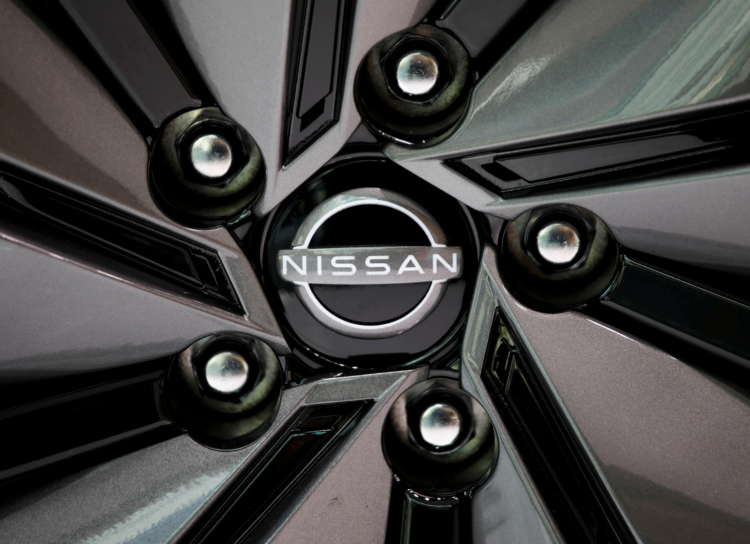 By Norihiko Shirouzu and Eimi Yamamitsu

The car Nissan plans to show off at the motor show is the significantly redesigned X-Trail sport-utility vehicle (SUV). A similar SUV called the Rogue hit the U.S. market last year. The new X-Trail will be available in China later this year.

The new car is powered by a fuel-sipping three-cylinder, petrol-powered turbo engine, which one of the sources said might face an uphill battle in gaining acceptance in China where similar technologies have proven unpopular.

The car is a “must succeed, a must win car for us,” one of the two sources said. Both sources spoke on condition of anonymity because they are not authorized to speak with reporters.

In addition to the X-Trail’s China debut, Nissan’s chief operating officer Ashwani Gupta is expected to tell reporters in Shanghai virtually from Japan on Monday that Nissan’s green car strategy is two-pronged: the company will focus on fuel efficiency-enhancing petrol-electric hybrid technology, as well as battery electric cars to make its lineup of vehicles in China greener.

In January, Nissan said all its new vehicles in key markets, including China, would be electrified by the early 2030s, as part of its efforts to achieve carbon neutrality by 2050.

The strategy comes as regulatory pressure in China grows on carmakers to slash emissions.

China is a key pillar of Nissan’s turnaround strategy, which involves focusing on producing profitable cars for China, Japan and the United States, rather than chasing all-out global growth pursued by ousted boss Carlos Ghosn.

The company is scrambling to slash its production capacity and model line-up by a fifth and to cut fixed costs by 300 billion yen ($2.8 billion). Nissan aims to achieve a 5% operating profit margin and a sustainable global market share of 6% by the end of fiscal year 2023

It wasn’t immediately clear how much detail Nissan plans to share on its China strategy on Monday.

The two sources said Nissan nonetheless plans to start taking “pre-orders” in China for its upcoming electric Ariya SUV before the end of this year.

Nissan also plans to launch a hybrid “e-Power” version of the Sylphy compact car this year and an e-Power X-Trail as early as next year.

A company spokeswoman said Nissan plans to showcase in Shanghai the redesign X-Trail crossover, as well as the introduction of Nissan’s e-power petrol-electric hybrid technology to China. She declined to comment otherwise.

(Reporting by Norihiko Shirouzu in Shanghai and Eimi Yamamitsu in Tokyo; Editing by Lincoln Feast.)

Tesla drives on Autopilot through a regulatory grey zone