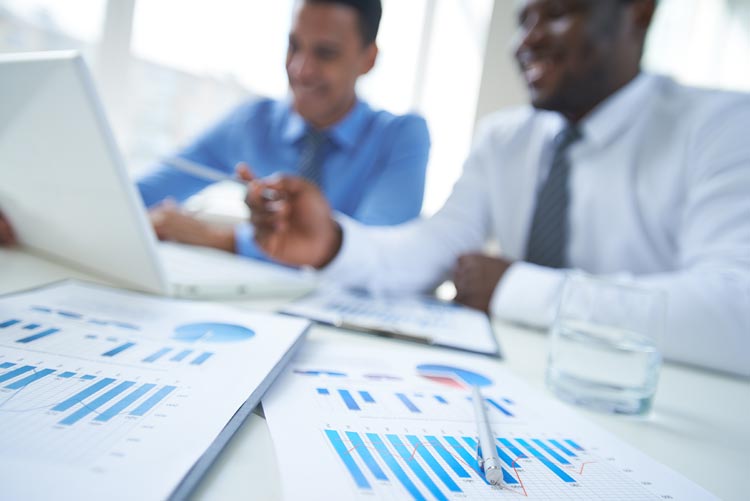 A law was recently passed by parliament on 17 January 2017, giving the possibility for taxpayers to apply for an Arrangement with the Tax Department for the payment by installments of taxes due (including penalties and interest).

The Arrangement will include the settlement of the arrears in equal installments, the number of which shall not exceed:

The Arrangement will apply to tax arrears including penalties, interest and charges that arose under the following Laws:

The Arrangement will apply to tax arrears for specific periods that arose prior to the entry into force of the relevant Law; these will be set by the Tax Commissioner through a notification and will be published in the Official Gazette. An additional newsletter concerning more information/details about the Law will be sent by our office, once a notification is published in the Official Gazette.

The Tax Commissioner will have the discretion to approve the application of the Arrangement to tax arrears arising after the entry into force of the law but are relevant to the designated periods to which the Scheme applies.

The relevant provisions will not apply with respect to undeclared funds, deposits or transfers made for the benefit of the same individuals and/or applicants seeking to benefit from the arrangement, irrespective of whether these funds have been located in Cyprus or abroad.

The procedure for filing an application is the following:

It should be noted that in case taxpayer delays the payment for certain time, the Arrangement is automatically cancelled. In addition, the Arrangement will also be cancelled upon failing to submit any tax return due during the period of the Scheme and settle all current taxes arising.

The date of entry into force of the new provisions shall be specified in a notification to be issued by the Tax Commissioner which will be published in the Official Gazette, and the same is expected to take place during mid-April 2017.

BLOCKCHAIN TECHNOLOGY IN ESTONIA: WHAT HAPPENS AT GOVERNMENTAL LEVEL