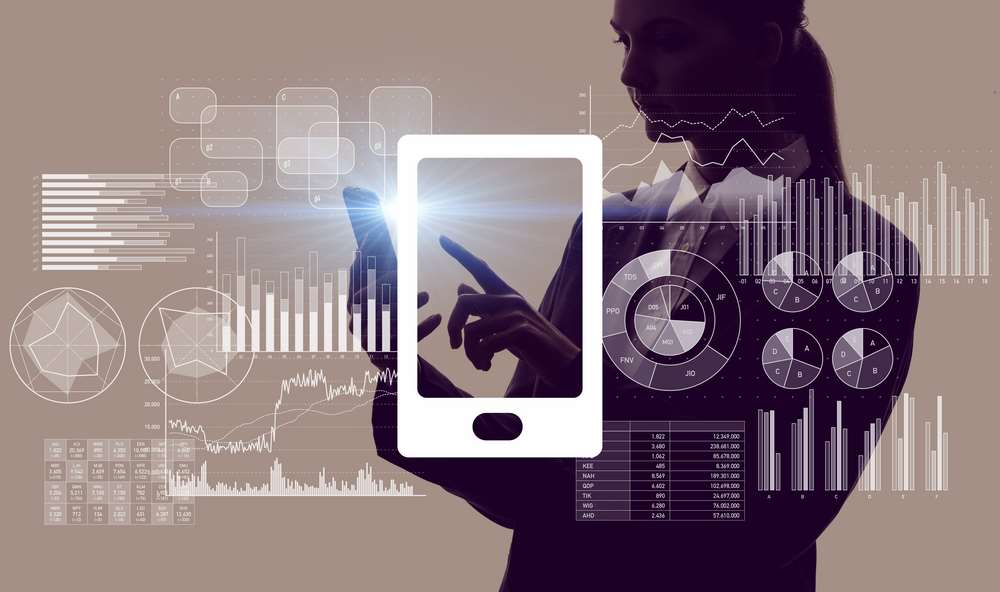 According to new market data issued by App Annie,  the leading global provider of mobile market data, Q2 2019 was the largest quarter yet for mobile in terms of downloads and consumer spend.

New App installations hit a record high of 30.3 billion in Q2, an increase of 1.9 billion over the same quarter in 2018.  Downloads from Google Play were up 10 per cent to 22.5 billion as a result of growth in emerging markets such as India, Brazil and Indonesia while App Store downloads remained consistent year-on-year at nearly 8 billion, with China, the US and Japan leading demand.

Downloads of Finance Apps is a growth area

Mike Page, Head of Product Management, MyFirmsApp, developers of the leading OneApp platform for accountancy firms worldwide commented: “Mobile is  transforming every industry across the globe and has become a mainstay of consumers’ daily routines. It is not a surprise to see that downloads of Finance Apps are on the rise as accountants that have their own App say that their clients prefer to have all their software and systems in one place and to receive messages directly on their smartphones. Apps are a vital component in solving the profession’s communication challenge.”

Global consumer spend across each App store grew 20% year over year in Q2 2019; however, iOS maintained its sizable lead. On iOS, apps outside of games accounted for nearly 35% of consumer spend compared to 15% on Google Play.