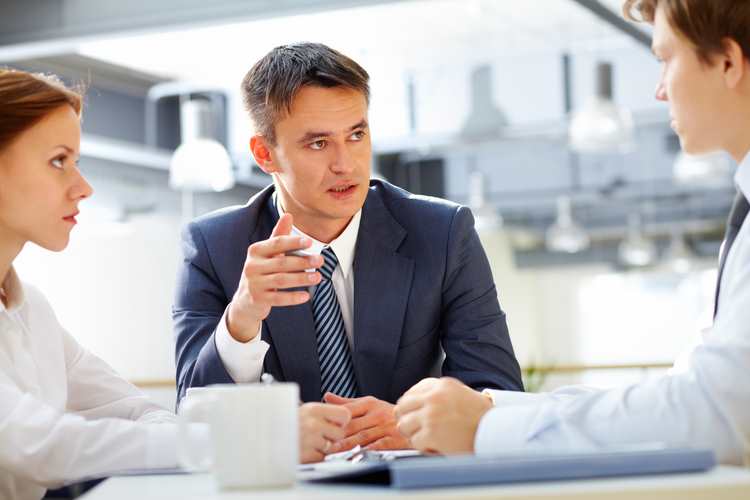 “There’s been talk about rising bond yields of late and this may well be an important new trend. However, equally important is the recent weakness of the dollar. The rise in yields in the US has led to a steepening of the yield curve, implying stronger growth and or inflation, which is a positive signal for markets (equity markets at least, not bond markets), while the weak dollar is supportive of global growth and rising commodity prices.

“This would suggest a strong start to the year and indeed there has been one, however, rising bond yields are not a one-way street for equity investors. Equity valuations are ultimately a function of bonds yields, and of course long term growth expectations. Clearly, yields rising because of growth expectations rising, as is arguably the case, suggest potential for higher equity prices, but it is never so simple. We should also consider the dynamic of financial markets, and higher yields also means higher funding costs for leveraged investors and a higher opportunity cost for investors in risk assets versus the risk free return.

“The balance between these drivers of return is the big and unanswerable question facing investors at the moment. It is clear that a degree of leverage has built up in financial markets, and the prices of many assets only make sense to leveraged investors rather than traditional long only fund managers. Consider European corporate bonds, where credit spreads are very low and government yields are at many tenors negative.

“No traditional investor would consider making a relatively risky investment for a zero or negative total return if held to maturity, but these investors do not set prices in the short term. For a credit hedge fund or other sophisticated investors who use leverage, there can be a positive return as the borrowing cost is also zero or negative. It is those investors riding the gravy train of ultra-low interest rates who set prices in the short term. Hence the importance of rising yields. While the economic outlook is highly positive and equity valuations remain reasonable against a strong period for profit growth, the risk remains that the overblown leveraged trades need to be unwound as interest rates rise worldwide.

“We do not seek to forecast such unpredictable events, so must simply be prepared and aware where the risks are. Clearly, we do not invest in assets whose valuations are unjustifiable except to investors who depend on leverage, and at present, there are many. However, we must be prepared that the reversion to normality may not be a smooth ride. A broader based correction is clearly a possibility as leveraged investors closing their positions will have broader consequences for all assets in the short term.

“It is interesting that a weak dollar in the near term makes sense because it was artificially strong before and the expectation that Japan and Europe will begin to reduce QE naturally leads to strength in their currencies. In the longer term, however, the higher yields on US assets should drive flows into dollar denominated assets from lower yielding markets so we wouldn’t expect the weak dollar to be a one-way investment.

“At present, we would argue that the rises in long yields are not a major concern, particularly as we have very little duration in our portfolios, unless those rises become rapid or disorderly. A greater worry will be the effect on markets as short term interest rates continue to rise in the US. It would only take two or three more rate rises to change the dynamics behind an awful lot of money which, whether directly or indirectly, is running the short volatility strategy.

“We would not only see a ‘normalisation’ of volatility in asset classes, which is not necessarily negative, but the liquidation of a number of the ‘easy money’ strategies that underlie many valuations. Our approach in this case would be to avoid anything that has clear material downside; European high yield bonds might be a case in point, and be prepared to take material amounts of risk off the table, should a broader based correction unfold.”

The era of the weaker dollar

HOW OVERVALUED IS THE SWISS FRANC?