HOW OVERVALUED IS THE SWISS FRANC? 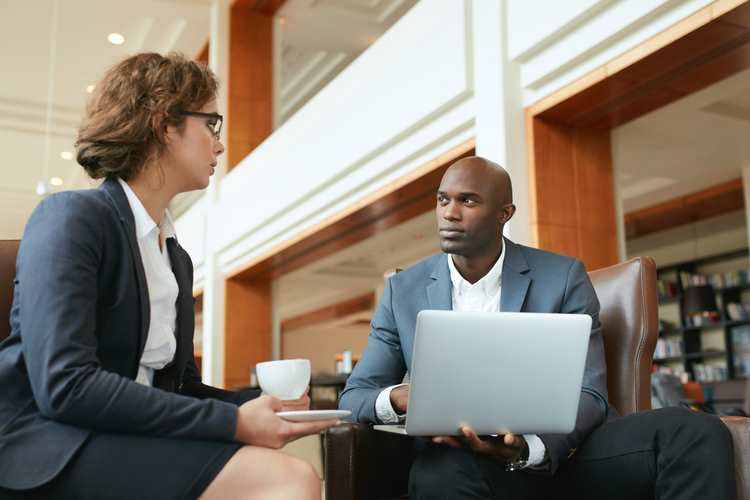 Stefan Gerlach, Chief Economist at EFG Bank, argues that changes in the real exchange rate of the Swiss franc do not, in themselves, determine the degree of overvalution…

After the SNB abandoned the exchange rate floor of 1.2 CHF per euro in January 2015, the Swiss franc appreciated sharply. Between the end of December 2014 and the end of May 2015 it rose by 14%. Of course, it had appreciated strongly already in the years before. Overall, from the end of August 2008, the month before the collapse of Lehman Brothers that triggered the financial crisis, to the end of May 2015, the Swiss franc appreciated by 36% against the euro. However, between May 2015 and December 2017 it depreciated 11% against the euro.

While the euro area is Switzerland’s single largest export market, exports to other economies are also important.

While monetary policy strongly influences the real exchange rate in the short-term, it has no impact over longer periods of time. The reason is that it has two offsetting effects. While tight monetary policy leads the Swiss franc to strengthen, after some time it also reduces Swiss inflation. The effects of monetary policy therefore wash out.

Figure 1. shows that the Swiss real exchange rate appreciated from an index value of 72 in January 1973 to a value of 112 in December 2017, or by about 56% (or by 1.3% per year). If monetary policy does not explain that appreciation, what does?

Since the real exchange rate is a relative price, it is determined by the same factors as other relative prices – changes in demand patterns. Thus increases in the demand for Swiss goods and services will tend to appreciate the real exchange rate. Switzerland exports high-end products, ranging from watches to specialty chemicals, whose demands tend to increase strongly as world income rises. Furthermore, these goods are relatively price-insensitive. It is therefore natural to expect the Swiss franc to appreciate over time.[3]

Is the Swiss franc overvalued?

Is the Swiss nominal exchange rate too high, given prices in Switzerland and in the rest of the world? To answer that question, it is necessary to form a view about the “equilibrium” real exchange rate. Unfortunately, that level is unknown and must be estimated. One way to do so is to fit a statistical model to the real exchange rate and compare the current level with forecasts made in the past (since such forecasts will settle at the equilibrium level after any temporary dynamics have worked themselves out).

Next the model is used to forecast the real exchange rate over the period January 2007 until the end of 2017. Since the equilibrium level is estimated, it is subject to some uncertainty. To assess the degree of uncertainty an approximate 70% confidence band is plotted.

The Swiss exchange rate appreciated strongly after the SNB abandoned the floor against the euro in early 2015. While this was a complication for Swiss exporters and the Swiss tourist industry, the Swiss franc has historically been appreciating. Furthermore, the real exchange rate of the Swiss franc – the relative price of goods and services in Switzerland – has also increased gradually over time, although a slower pace.

But looking at changes in the exchange rate is not enough to determine if the Swiss franc is overvalued. To do so, the real exchange rate must be compared to its “equilibrium” level, which must be estimated. It appears that in December 2017 the Swiss franc was a little overvalued, but not so much as to be outside the margin of error that is inherent in the estimation.

[2] The real exchange rate is measured using consumer prices and is against Switzerland’s 24 most important export markets.

[3] Another reason is that Switzerland has a large service sector which naturally displays a higher inflation rate than the goods sector since productivity growth in services is lower.