What is opportunity cost? How to decide if it is too high or low? 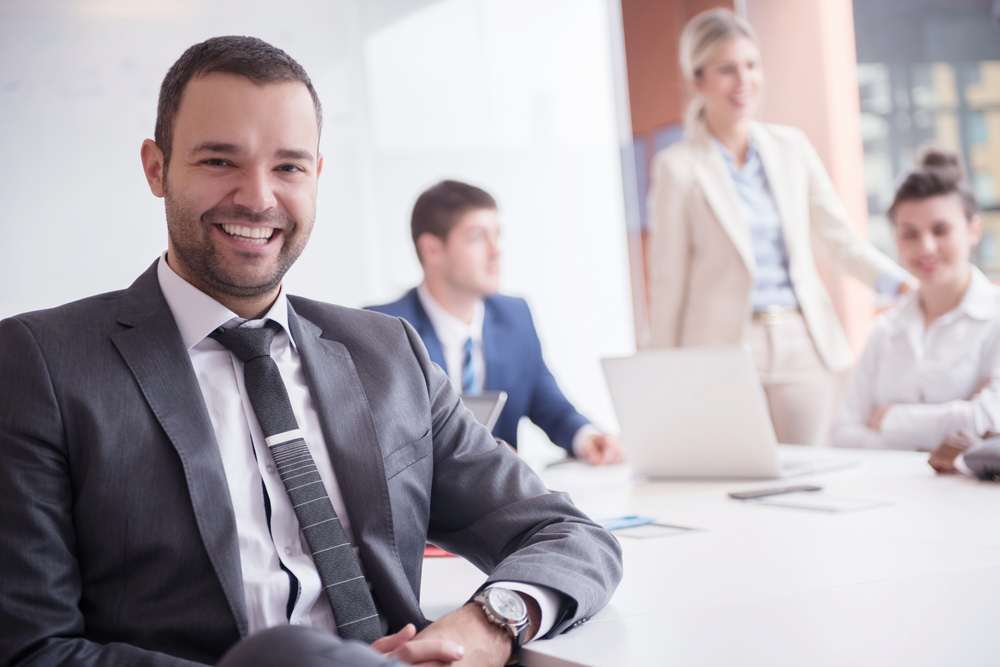 An opportunity cost is the cost of an opportunity. When a business or an organization intends to make an investment in the hopes of widening the business scope, territorial and customer-base wise, it comes across a number of options and alternative choices to make.

When there is an issue or a point where a crisis needs to be solved and sorted yet has to be profitable and return worthy, the wise course of action to make is by quickly coming up with various selectives that are compatible with the crisis or the issue.

Then, each of the selectives should be analyzed separately by the professionals taking each of the pros and cons into action while virtually applying the concepts to the problematic areas.

This is mainly because opportunity cost is valued and used as a tool to gain profit essentially. It is a smart move that is being followed by the investors for decades. It is a fundamental economic costing technique used in projects to analyze and arrive at the profitable decisions. Another concept that is correlated with opportunity cost is trade-off. It simply means that process of eliminating the selectives that are not compatible with the current scenario.

Let us take a simple example to understand the concept even better. Kevin has a decent amount $20,000 in his hand. That was his hard-earned money that he had saved for years and as he had a lump-sum in his hand, he decides to invest the cash into a reasonable return rated platform.

Option one was to invest in stocks from company NYS and option two was to invest in shares and securities of the company SSR, for this proportion to be evenly calculated and to pan out effectively, he weighs out the options by doing his fair share of research and comes to a conclusion that stocks have a 10% rate of return comparatively than to invest in shares and securities which only comprehended to an even 4%, wherein he continues to go ahead and made his investments with NYS. The valuation of the options and deciding one of them is the exact application of opportunity cost.

However, if kevin had made his investments with SSR by owning the shares and securities of the company instead of choosing NYS, he would have made a loss oh 6%, being (10%-4%=6%)

The attributes of Opportunity Cost

Explicit Opportunity cost- If you own a beauty shop and choose to employ additional labor for extra services of extensive hair treatments which cost $50, the explicit opportunity cost is what you could have done with the $50, like spending it for a loved one or giving it out to charity.

Implicit Opportunity cost- The profit you could have made by leasing out your second home instead of using it as a vacation house is called implicit opportunity cost.

You can only decide if you’re opportunity cost is high or low only based on the returns that you decision produces. Opportunity cost does not necessarily have to be relative to fundamentals of economics and finance because it does not appear in any of the financial records or books but that isn’t the only reason for this term to be non-financial or economical. It is simply because it is a sensible concept that produces positive results as it was created and designed only to generate profitable outputs.

How to save money fast by using 5 simple tricks?

How To Save Money And Invest More