Loan-done: London is no longer SME capital of the UK 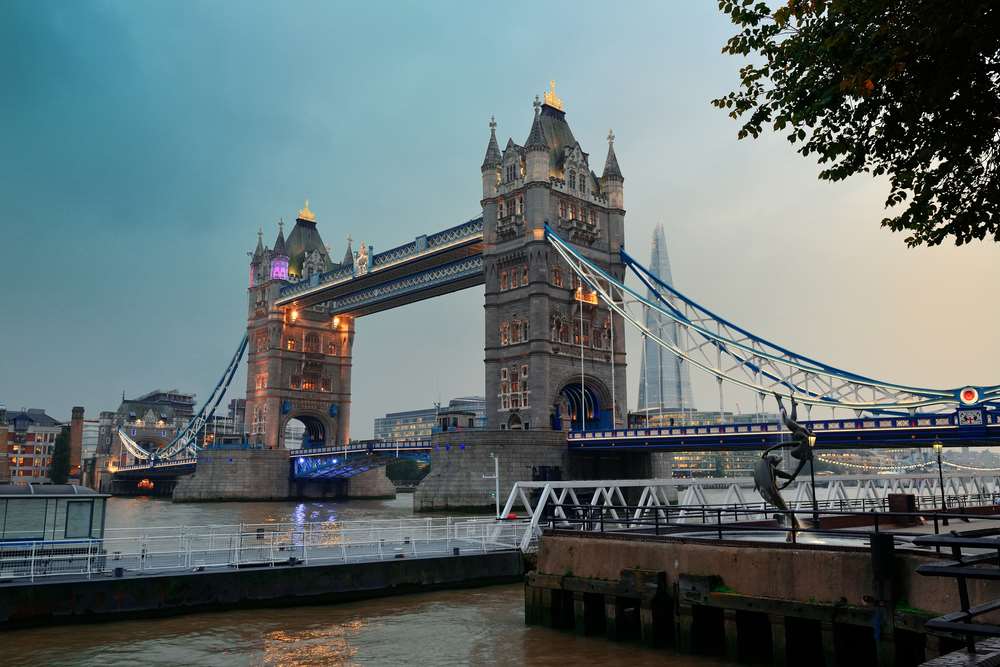 London is no longer the Small to Medium Enterprise (SME) capital of the UK, with lenders 15% more likely to loan money to businesses in the South East than any other area of the UK.

Business card provider, Capital on Tap, reveals that London ranks only in fifth position for approval rates in business loans despite years of dominance as the commerce epicentre of the country.

Businesses in the capital are beaten by applicants from the East Midlands, South West and the East.

The total number of SMEs using traditional banks for credit cards and overdrafts has fallen by a third since 2012. In the post-financial crisis era, regulation has tightened making it more expensive for banks to lend to SMEs without businesses providing security as collateral. Rather than innovate, the traditional players have instead turned their backs on many SMEs that they regard as unprofitable.

Capital on Tap seeks to fill the void in business loans to support a growing SME sector, which now stands at 5.9 million businesses across the UK [2]. Thanks to its proprietary technology, Capital on Tap is able to underwrite decisions automatically – supplying credit decisions in a matter of seconds – enabling it to lend to SMEs, which the banks now find disinteresting, while operating a profitable business model.

Other areas of the UK are also benefiting more from loans than those in the capital – SMEs in the North East and Wales are granted the highest proportion of their requested loan amount. By contrast, Londoners may request the highest total amounts for loans, but they get their hands on the lowest proportion of the amount listed in their application.

And, when it comes to paying back on amounts borrowed, the Welsh show why they are granted high loan amounts as they are 18% less likely to make late repayments on their business cards than the rest of the UK.

While Londoners are best for paying off the full balance on their cards (13% more likely to pay the full amount than the national average), those that do pay back late are among the worst offenders. They take the second longest of all regions to clear their balance (35 days late), behind only Northern Ireland (41 days), and also ranked fourth for the highest proportion of repeat late repayments.

David Luck, CEO of Capital on Tap, said: “It is really encouraging to see that the UK as a whole is benefiting from business loans, not just those in London. It is vital for the British economy and standard of living that the country as a whole is thriving. That’s why it is especially pleasing that we have increased our investment in UK SMEs almost 12-fold since 2015.

“With the rising prices in the capital and the added flexibility of remote working and varied hours, there may be a case of ‘brain drain’ from London, as business talent starts to move to nearby areas such as the South East. This would lead to higher investment rates in promising SMEs from areas outside the capital, which is what we’re seeing in our data.”

Could development finance be the saving grace of the real estate sector?