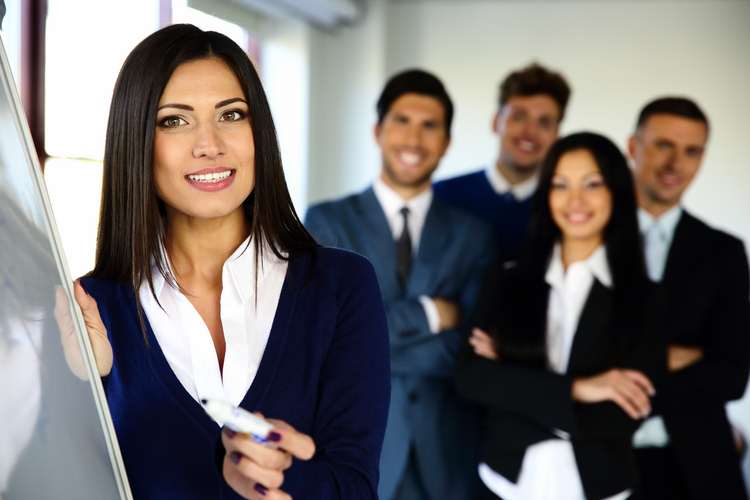 The results of NAVEX Global’s first ever role-based benchmark report shows legal departments are ready to take on greater role in compliance.

Leading ethics and compliance software company NAVEX Global today announced the release of its 2017 Ethics & Compliance Benchmark for Legal Professionals. The report, the first in a series of role-based analyses combining responses from three separate industry benchmark reports NAVEX Global publishes annually, shows that legal departments are motivated to take on a greater role within their organisations regarding compliance and workplace ethics.

The legal professionals report is based on responses from 427 in-house legal department professionals surveyed about policy and procedure management, third-party risk management and employee training by NAVEX Global in 2017. More than 60 percent of the respondents are either general or senior counsel.

“Legal professionals play a critical role in connecting components within the ethics and compliance ecosystem,” said Shon Ramey, NAVEX Global General Counsel. “Other departments may have played larger roles in the past, but a dynamic legal environment and increased cooperation among regulatory bodies underscore the vital role the legal function plays when it comes to ensuring compliance with laws and regulations.”

While the data shows that legal professionals are ready to support and improve compliance programmes, 42 percent of respondents say their organisation’s approach to policy and procedure management was either reactive or basic. Additionally, the report indicates that 22 percent of respondents say their organisations only review applicable laws and regulations “reactively” when a potential issue is raised.

Regarding employee training, respondents identified insufficient resources, limited hours, and difficulty covering all necessary topics for a global workforce as their top challenges.

“Legal departments will likely always struggle with budgets and time when it comes to prioritising their work requirements,” Ramey said. “But a centralised system that automates the implementation and administration of a compliance programme can increase productivity and ultimately reduce cycles. This in turn will allow the department to focus on core business issues.”

When asked about managing third-party risk as it relates to compliance, legal professionals indicated that preventing reputational damage to the organisation was one of their top priorities.

“Legal teams often have final approval on the establishment of third-party partnerships,” Ramey said. “Given the potential financial and reputational risk, legal departments are right to require verification that third parties meet the same ethical and compliance standards of the hiring organisation.”

WHY THE BEST FRAUD-PREVENTION DATA IS A TWO-WAY STREET