How Consumers are Cashing in On The Digital-Only Banking Future

Emerging economies have embraced digital banking – and it’s simple to understand why! 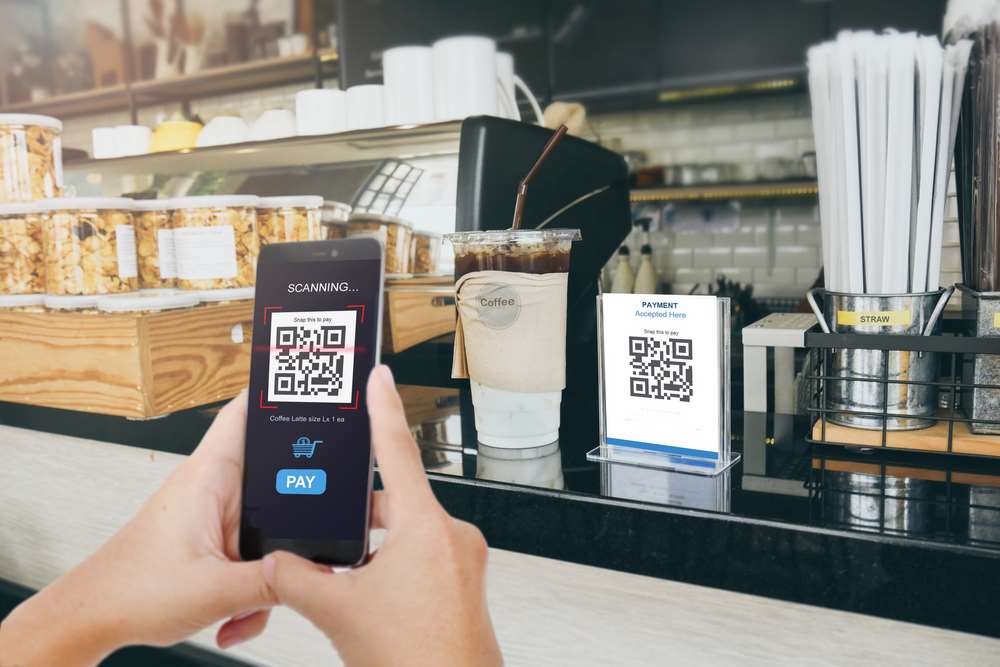 When Barclays Bank issued the first credit card in 1966, whether or not they knew it, the decline of cash payments was officially underway. This transition was accelerated again even further with the introduction of contactless transactions in 2007 which revolutionised the way we think about the exchange of money. This shift away from cash has been hastened again with the rise of online banking: app-based banks like Monzo and N26 demonstrate a desire to scrap both cash and, to some extent, the card itself in favour of an entirely digital process. Not only does this mark a total shift in how we make payments, but it provides an opportunity to question the dominance of traditional banks and make way for new players in the financial arena. 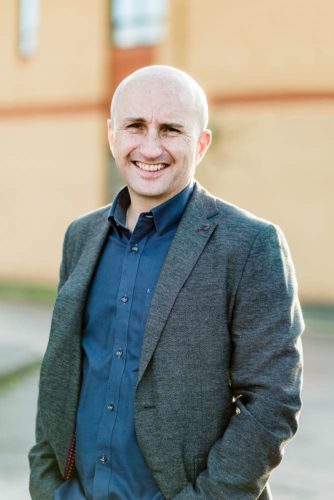 According to the recent UK Access to Cash Review, the number of transactions using cash fell by 50 percent between 2007 and 2017 and is expected to fall by 50 percent more by 2027. This dramatic move away from cash payments has resulted in a number of benefits for consumers, speed being the most obvious. Everything from cards to mobile phones and smart watches are able to support contactless payments. Further to efficiency, cashless payments also offer new levels of security. Gone are the days when losing your wallet meant lengthy phone calls to the bank – you can now freeze your accounts with the push of a button on an app, before checking your latest account activity with another. The introduction of finger-print authentication and the absence of physical credit or debit cards reduces opportunities for theft, whilst on-demand access to accounts makes identifying fraudulent activity easier than ever.

The increasing digitization of payments has created a space in the market for digital only platforms where people can manage their bank as they can manage a social media account. The ubiquity of digital banks now makes transitioning relatively simple, and more people are starting to take advantage of the benefits on offer. In 2018, a report by UK Finance, the trade association for the UK banking and financial services sector, found that nearly 70% of adults use contactless payments regularly, and the number of free ATM’s is declining rapidly. Cash was listed as the primary payment method for just 4% of the UK population. The trends are clear: the demand for cash is declining, while access to digital payment methods is increasing.

Mobile banking apps are creating innovative new user experiences that are forcing less digitally advanced banks to play catchup, impacting positively on their users by providing services that encourage saving and an acute awareness of spending habits. Breakdowns of expenditure organised by sector (be that transport, food, entertainment) are easily accessible, and settings can be customised to notify the user after each transaction with updates to their remaining budget. The new wave of challenger banks have made a concern for the financial wellbeing of customers a real priority point. This digital banking revolution has taken such a strong hold that even Switzerland, the banking capital of Europe, has seen YAPEAL (the first digital-only banking platform in the region) launched just last year.

However, while this transition to a cashless society is underway, physical money does still have a place in the lives of many. Although Millennials have been raised with emerging technology and consider new tools and apps to be standard, older generations place more value on the use of cash as a valid method of payment. It is important that these people, who are often more skeptical of technology, are not left behind as the move to digital banking gains even more velocity. The shift is most evident in cities and this trend will continue, with cities leading technical innovation. What this means is that proper consideration of the demographics, views and location of any given community are essential preconditions to the removal of ATM’s and the introduction of more technology-dependent banking.

Digital-only banks represent a new era for financial transactions, highlighting the failure of most of the traditional players to utilise technology that can provide greater efficiency and security to its customers. The longevity of these platforms is more than likely indefinite and irreversible; all banks should be adapting their platforms accordingly. The number of banks in the market is set to continue to grow, creating more competition and potentially better services as a result. Consequently, the significance of cash will soon be reduced to a historical entity.

Enhancing Digital Capabilities of Banks in a Changing World