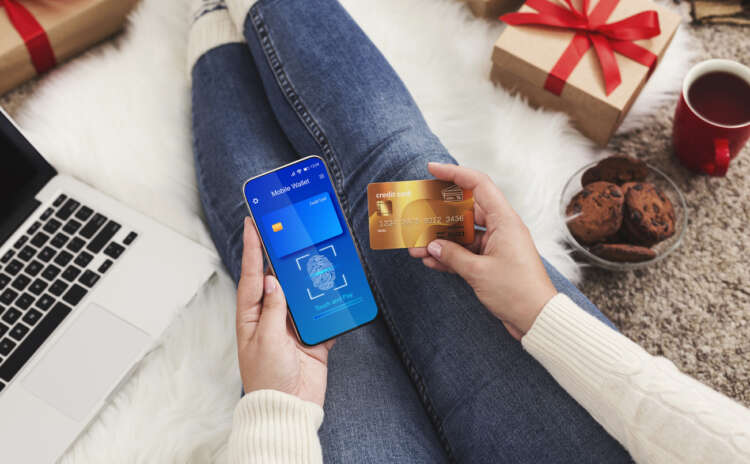 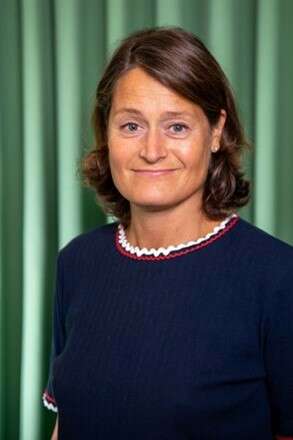 We are moving closer to a cashless society: 89% of payments in the UK are contactless and, globally, contactless payment transaction values are set to surpass $10 trillion by 2027. Ease, convenience, security, and inclusion have accelerated the transition away from cash. However, many of today’s current payment solutions are leaving entire cross sections of society behind: including the most vulnerable, underserved, and unbanked populations.

Developments in the payment sector over the past decade still aren’t a perfect fit for all. Those suffering from dementia, literacy challenges, or impaired vision can find current payment methods – with a PIN to remember – extremely challenging. Financial inclusion requires us to make payments accessible to all demographics. Though the financially excluded represent minorities, they account for an estimated 1.7 billion people – almost a third of adults globally.

Enabled by huge advances in technology, our evolving social dialogue has become accelerated and unfettered, on a global scale. It is critical to harness technology as a force for dynamic economic improvement: democratizing access to banking and payments. As such, we need to look beyond mobile wallets or digital payments and support those in need of easier access to payment and fintech solutions. A more inclusive form of payment technology is essential.

Many communities remain vulnerable or underserved by the functionality of traditional payment solutions such as bank cards. These products are, at their core, only linked to the owner by way of name and signature, offering limited security and protection. With contactless payments, no link whatsoever is required to a card for payment.

In an increasingly contactless society, fraud and digital security are growing concerns. Credit and debit cards can be used by anyone, and card readers don’t understand if cards have been apprehended illegally. Vulnerable groups may also struggle to input their credentials into what can be, for some, a complex system. Empowering those vulnerable groups therefore means providing them with the independence to access payments with greater ease.

Biometric payment cards play a significant role in bridging the gap between the financially underserved and the financially included. Simple and secure financial authentication, like facial or fingerprint recognition, allow payments to become about who a person is rather than what they know or remember. If individuals can be personally linked to a payment card via biometrics, it can address the significant 1.1 billion people worldwide who are currently without official government identification or access to it. In Nigeria alone, 149 million individuals lack the legal means to evidence their identity, while in South Africa, 12 million individuals are excluded from the country’s formal identity system.

Fingerprint authentication has the added benefit of optimizing security, in that it requires the individual to opt into a purchase, avoiding any issues of unauthorized or unintentional payments from having a reader placed near the card owner’s face. This provides increased independence for the blind and visually impaired, who account for an estimated 2.2 billion people globally, as it allows for seamless payment authentication without sensory barriers. Similarly, biometric smart cards can be transformative for more than 55 million people living with dementia and Alzheimer’s, as it enables access to payment without the difficulty of remembering passcodes.

Literacy is also a little talked about hurdle to inclusion. Globally, there are 750 million “functionally illiterate” individuals struggling to use and understand financial products. Across all levels of education, biometric authentication is a universally inclusive concept. It is easy to communicate and understand that one’s fingerprint is inherent to their identity, and can act as a form of verification. Biometric smart cards facilitate and secure payments with ease by simply requiring their fingerprint to instantly authenticate their own card.

Pushing on With Progress

Even the most reluctant individuals are likely to have succumbed to contactless payments and some form of digitized banking in recent times. This will have the positive impact of making the needed transition to biometrics more seamless. Using fingerprints or facial recognition to unlock phones or access apps is not unusual. If anything, they have been convenient and comforting additions to the surge of tech innovations over the last couple of decades. There is a relief in knowing that these portals are being secured by methods that are almost impossible to replicate.

It is a breakthrough that financial players and governments in the world’s most developed countries still need to catch up with, as emerging economies have already capitalized on biometrics’ capabilities for almost a decade now. In India, for example, internal fraud and leakage from pension payments dropped by 47 percent after transitioning from cash to biometric smart cards. Because the solution bypasses the need for prior credit ratings or credentials, the country has also been able to catalyze safe online banking among previously unbanked adults since biometrics’ introduction in 2014.

Meanwhile, in Pakistan, the total number of mobile wallet accounts tripled from 5 to 15 million in 2015, with an estimated 50 percent of new registered mobile wallet accounts opened using biometric authentication. This was a result of Pakistan’s National Database and Registration Authority’s (NADRA’s) effort of collecting biometric information to allow for more convenient and democratic account opening processes.

Many around the world have been marginalized by both the pace of change in banking and the solutions that have, to this point, been created to accommodate such change. With the mass adoption of biometric smart cards, the same benefits seen in India could be realized on a global scale. If we take on the opportunity in front of us – promoting solutions like biometric smart cards to increase accessibility to the global economy – we will foster a digitally-focused, equitable and inclusive society. This doesn’t just mean ease and convenience, but also security for all and financial inclusion of those who have been left out of digital evolution, until now