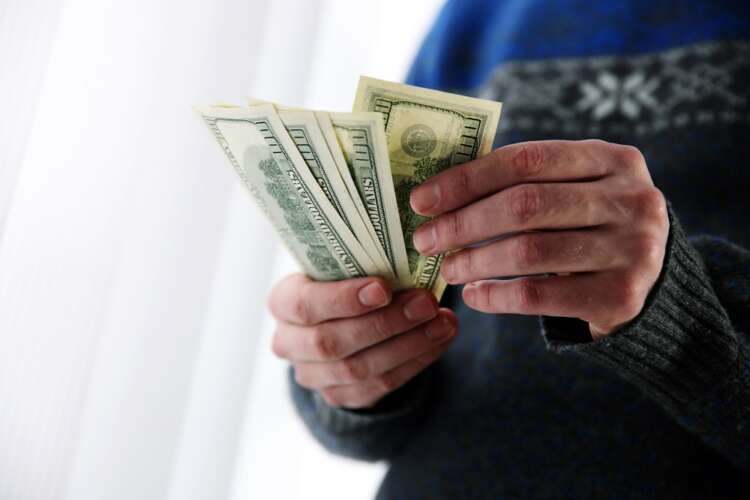 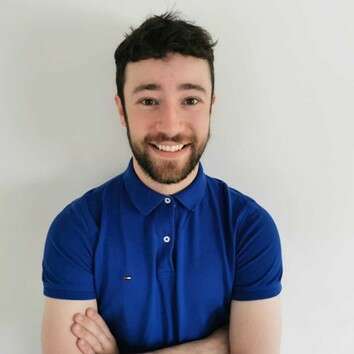 Each year, Australia’s banks process more than 13 billion cashless transactions. This equates to more than 35 million transactions every single day. It is within this static that criminals seek to hide illegal transactions and launder money, concealing their activities within the proverbial haystack.

Similar to how cyber attackers mask malicious emails in a deluge of legitimate correspondence, money launderers today exploit the sheer volume of transactions in the hopes their activities will slip by undetected.

With so many transactions, traditional processes simply can’t hope to keep up. The asymmetric nature of this battle means Australia’s largest financial institutions continually fail to identify illegal transactions – and recent headlines clearly highlight the consequences of these failures.

Last year, Westpac admitted to 23 million breaches of anti-money laundering (AML) laws and was fined a record $1.3 billion for its failure to report international transactions and insufficient monitoring of suspicious banking activity. In 2018, the Commonwealth Bank agreed to pay $700 million in a settlement with AUSTRAC, while earlier this year Crown Casino was stripped of its ability to operate due, in part, to money laundering facilitated through its bank accounts.

In the wake of these scandals, the Federal Government passed the Anti-Money Laundering and Counter-Terrorism Financing and Other Legislation Amendment Act, which included a raft of measures to strengthen Australia’s anti-money laundering framework by improving reporting and data sharing arrangements.

In the cyber security world, artificial intelligence (AI) and machine learning have been deployed to weed out attackers by automatically scanning every email that comes into a business against known malicious signatures and other indicators of suspicious activity. Suspect emails can then be immediately blocked or quarantined for further analysis by security professionals when further investigation is required.

When it comes to combatting the scourge of money laundering, these same technologies can augment human fraud investigators as they search for needles in the hay.

While the scale of challenge has spawned an entire industry of RegTech start-ups using the latest advances in AI and Machine Learning to help even the playing field, this only addresses one part of the problem.

Given the sheer volume of transactions Australia’s major banks handle every day, there are a number of challenges that must be overcome to analyse all the data in a time-critical fashion; the high daily transaction volume requires a massive compute capacity to connect the dots between billions of historical transactions, this comes with the need for large amounts of storage and disaster recovery space – all of which must meet compliance requirements within a changing regulatory landscape. To call this endeavour complicated and costly would be an understatement.

In other industries, applications like the new breed of RegTech software could run on any of the major hyperscale public cloud providers to achieve the required scale and performance to be effective.

However, in the anti-money laundering use case, the need for stringent privacy, security, sovereignty, and governance controls means the risk of handing transaction data and personally identifiable information to an international third-party is almost as great as the risk money laundering poses to the institution.

In order to reap the benefits of the massive compute capacity offered by public cloud providers with the data sovereignty, regulatory, and cost control offered by private cloud, Australian enterprises are investing mutlicloud architectures underpinned by the same software-defined datacentre technologies that power the international hyperscalers, but under their own roof.

Hyperconverged infrastructure (HCI) provides all the performance and ease-of-management associated with public cloud, but with the added security of running within the control of an enterprise’s own environment – further, it is highly scalable, allowing it to meet the needs of small businesses and large enterprises alike.

With AML AI and machine learning models pre-integrated into a HCI appliance, this could literally be plugged into an enterprise’s network and immediately begin analysing transactions against any number of suspicious indicators.

Critically, the ease of deployment means such solutions can be easily configured and integrated into a bank’s environment with minimal impact on the IT team, ensuring they can continue driving the core business and customer-facing applications that deliver economic advantage.

While it is critical to protect businesses against the reputational and financial risks of money laundering, so too is continuing to invest in innovative new products and services that increase competitiveness and keep industry disruptors at bay.

With so much at stake when anti-money laundering protections fail – to the board, the business, and the victims of crime – AI can finally help to even the ledger.