Why ESG is a Business Investment 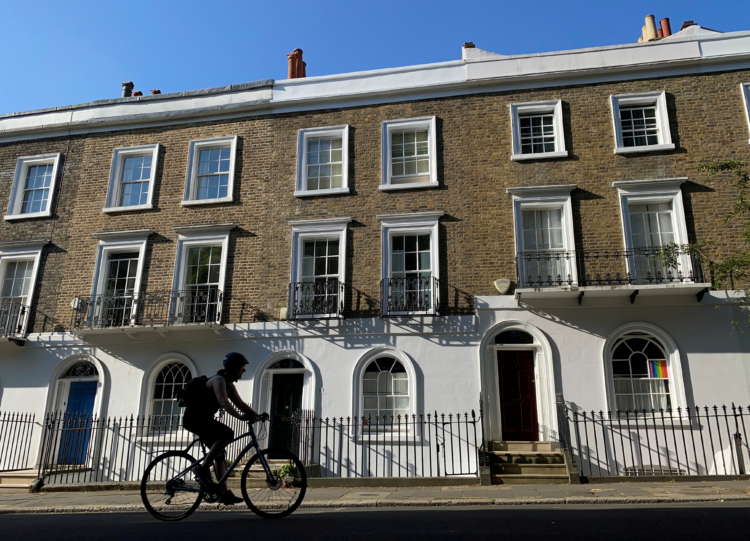 LONDON (Reuters) – The number of London properties bought by Hong Kongers has more than doubled since the announcement of a new visa offering residents of the territory an opportunity to move to Britain, estate agent Benham & Reeves said on Wednesday.

Transactions by Hong Kong buyers had increased by 144% in London since July 2020, it said. That was the month when Prime Minister Boris Johnson announced the visa scheme for holders of British National Overseas (BNO) passports in response to Beijing imposing a national security law that Britain said undermined Hong Kong’s high degree of autonomy.

The increased activity was one bright spot in a weak London market, particularly at the top end, during COVID-19.

Hong Kongers bought 1,932 homes in the British capital in the period July 2020 to April 2021, against 793 in the same period a year earlier, according to Land Registry data.

Benham & Reeves said it estimated that buyers from Hong Kong had accounted for an estimated 4% of activity in the market since July 2020, up from a previous 1%.

“Some of this activity is being seen in the very high-end London market, but in fact, much of the demand coming from Hong Kong is focussed around more average market price thresholds.”