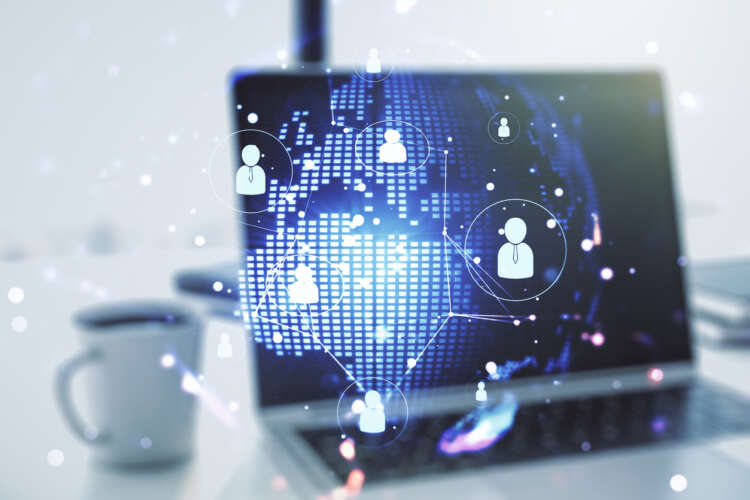 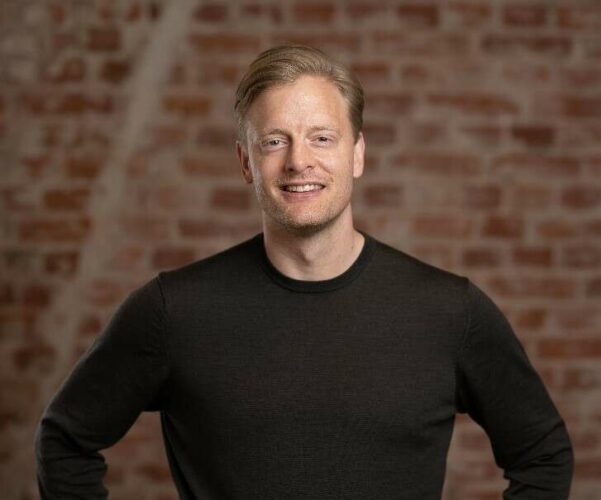 By Pieter Manden, Head of Trust & Employer Compliance at WorkMotion

As the number of job vacancies hit an all-time high in the UK, with ONS data showing there are more job vacancies than unemployed people in the UK for the first time since records began, traditional recruiting methods simply aren’t enough.

In the past two years, increased flexibility in work schedules and location have given employees a great deal of freedom. But the move towards remote work has also opened up new opportunities for businesses when it comes to recruiting talent.

By removing geographical boundaries, there is a much larger pool of candidates from which to hire – and an increased chance of hiring people who are the best fit for the job.

Each year, approximately 5 million STEM graduates finish college in India, China and Brazil. This is 16 times the number of STEM graduates in the UK and Germany combined. Add to that, the top cities for remote talent worldwide are often further afield of Europe. In fact, WorkMotion’s Local Talent Index, which ranks cities for the best remote talent – based on access to talent, average local salaries and remote working infrastructure – reveals that cities like Bangalore and Buenos Aires top the list when it comes to HR, cyber security, programmer and other talent.

At the same time, tapping into global remote talent also helps alleviate high unemployment being experienced elsewhere in the world, such as Beirut, Lebanon, which is ranked in the top 10% of cities for remote video game developer talent, but has an unemployment rate of 29.6%, according to International Labour Organisation findings.

Despite some businesses’ fears that remote workers will be ‘shirking from home’ due to lack of oversight, Stanford researcher Nicholas Bloom’s study shows quite the opposite. When Ctrip, a call centre, gave its employees the opportunity to work from home, Bloom found that remote workers made 13.5% more calls than in-office employees – the equivalent of almost a full day’s extra work each week – and those workers reported much higher job satisfaction. He also found that being in a quieter environment with fewer distractions, eliminating the commute and taking fewer sick days all contributed to higher productivity for remote workers.

Per @IWG’s study, 85% of global businesses agree that location flexibility boosts productivity. And the widespread adoption of remote work over the past two years, although initially out of necessity, has led to more and more organisations embracing it. Increased workplace flexibility has also meant a focus on output rather than effort, meaning ‘productivity’ has become easier to measure.

Significant cost savings for both employers and employees

For employers, these savings are realised in terms of overhead like rent and utilities, and a further reduction in business-related travel expenses. A flexible work programme at Dell is saving about $12 million annually in real estate costs, which is a pre-Covid figure based on only 65% of Dell employees participating in their flexible work programme. And even for each half-time remote worker, Global Workplace Analytics’s research shows the average employer can save more than $11,000 (£9,048) per worker.

At the same time, UK employees working remotely save money due to reductions in travel, food, clothing and other work-related expenses. Research by Protecting suggests workers saved £500 a month by working from home during lockdown.

Flexible working arrangements are also positive for the environment, due to significant reductions in employees’ carbon footprint when working from home, especially in terms of direct carbon emissions and the use of plastic and paper. In 2015, Xerox already noted that its remote workers drove 92 million fewer miles, slashing carbon dioxide emissions by nearly 41,000 metric tonnes.

Although many companies are aware of highly-skilled and desirable talent abroad, they often fear it will simply be too complicated to navigate tax regulations, national insurance, labour laws and the like. However, there are technology tools available that can streamline the process from hiring to onboarding, and beyond. These HR solutions manage local probation periods, benefits, paid time off, notice-period requirements and more, both easily and compliantly.

As well, when it comes to recruiting and retention, work-from-anywhere policies are an increasingly sought-after benefit, but companies don’t want the headache of triggering a corporate tax liability or regulatory fine. For companies looking to offer this benefit, there are digital tools that handle tax and legal compliance for ‘workations’. HR tech can also stay abreast of the latest country labour rules and regulations, removing the need for ongoing consultation with tax experts and labour lawyers.

Long-standing approaches to dealing with labour shortages – such as upskilling and promoting from within – while helpful, aren’t enough. Instead, employers should look to other strategies, including taking advantage of the global talent market. As companies discover how to use technology to onboard and manage global employees more easily, hiring global remote talent will progressively become the go-to strategy for businesses tackling labour shortages and seeking the best talent.