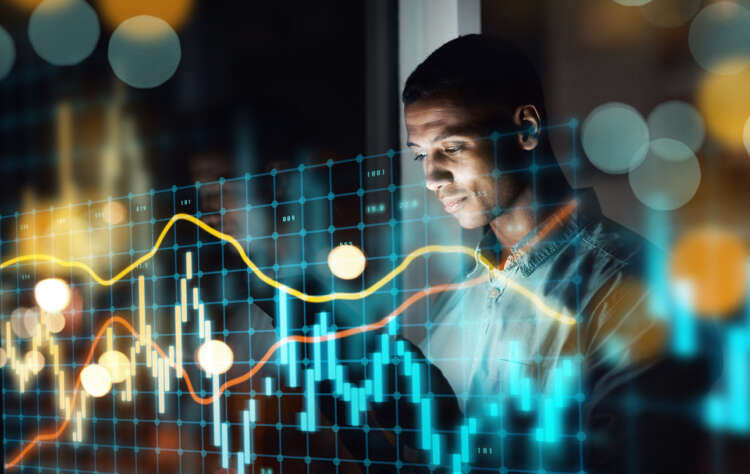 There are many questions fintech firms on a hiring drive will have about job candidates. But some queries – such as are they a North Korean spy? Are they even a real person? – aren’t likely to be top of a hiring manager’s mind.

Perhaps they should be. As ways of working and hiring have changed following the pandemic, job candidate fraud has become more common.

In the most extreme examples, criminals have attempted to secure employment in order to access and exploit sensitive data. And the methods they are using are becoming ever-more sophisticated and brazen.

Just this summer, companies were alerted by the FBI to the use of deepfakes in remote job interviews and stolen personally identifiable information to apply for work-from-home positions – some of which would have included access to financial data.

Meanwhile the cryptocurrency industry has been hit with instances of North Korean scammers posing as US job candidates in order to gain roles at startups and potentially spy on internal company workings and steal funds, according to Insider.

Fintechs aren’t immune to similar threats. Any sector where employees have access to highly sensitive personal information is more likely to be targeted by such criminals.

Companies which are hiring remotely and across borders – and are therefore more likely to rely on new hiring tools such as video interviews – are particularly at risk.

This shouldn’t deter fintechs – who, rather uniquely in the banking and finance sector, have enthusiastically embraced new patterns of working and hiring – from taking advantage of the wider pools of talent it grants them access to.

Yet as technology advances and the methods used by scammers evolve, they must remain vigilant to such threats.

That’s not to say the risk posed by criminal hackers is the only one facing fintechs in 2023.

Job candidate fraud on a more routine level – in the form of applicants lying about or misrepresenting their skills and experience – could also see an uptick next year as a result of increased competition for jobs.

Amid challenging economic conditions globally, numerous fintechs have made layoffs in recent months.

In November alone, Stripe announced layoffs affecting 14% of its workers, digital bank Chime confirmed it would reduce its team by 12% and unicorn Wayfler laid off 40% of its global workforce.

According to one online tracker, more than 144,500 tech employees have been laid off globally in 2022 so far.

With the prospect of a recession in the UK resulting in hiring freezes, candidates could find themselves tempted to get the edge over other applicants by lying on their CVs.

A survey published in November by the UK fraud prevention service Cifas revealed that, amid the cooling jobs market, close to one in five people admitted to either lying on their CVs during the last 12 months or said they knew someone who had – a figure that rises to 38% among 16-24 year olds.

Hiring someone without the requisite qualifications or experience for the job is not an inexpensive error: the cost of a bad hire, according to a report by the Recruitment and Employment Confederation, is estimated to be around three times higher than the salary paid.

There’s also the potential reputational damage that could result from someone unfit for the role making mistakes on the job.

Fintechs looking to make hires in 2023 need, first and foremost, to be aware of these threats and the various forms they take, and to look again at their vetting processes to ensure they are fit for purpose when faced with increasingly sophisticated methods.

Ask yourself this question: could our screening measures be more robust and more wide ranging?

To meet industry regulations, you will already run credit history and criminal background checks, along with basic identity and right to work checks.

Yet 2021 data from Veremark, which shows the top five most common checks carried out by companies in the fintech and financial services sector, indicates some crucial areas are being overlooked. These include checks to verify an applicant’s academic record – despite the fact a YouGov poll found that the most common CV fibs refer to education or qualifications.

Automated social media checks that scan public-facing profiles going back years meanwhile, were only used by 0.02% of companies last year. Not only do these help bolster identity checks, they are a quick way to check whether a candidate has ever posted inappropriate content which could result in reputational damage to the company later down the line. 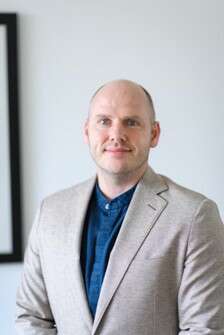 It may be uncomfortable to entertain the idea of a candidate entering your company for nefarious purposes, and it is rare, but it does happen. Figures show the insider threat is by no means negligible. An intelligence report by IBM found that 60% of all cyber attacks were carried out by insiders, with three quarters of these attacks involving malicious intent.

Ensuring your fintech firm is suitably defended against this risk by stepping up the use of background checks pre-hire should be a high priority for the coming year.

Daniel Callaghan is CEO and co-founder of global pre-employment screening company Veremark. Its broad mission is to help the business world ‘trust faster’, as well as hire and onboard new staff seamlessly, with automated and Blockchain-verified pre-employment background checks and periodic employee screening. Offering 40 types of credentials checks in 150 countries, Veremark helps businesses of all sizes to verify the credentials and integrity of existing and prospective employees while delivering the best candidate experience possible.