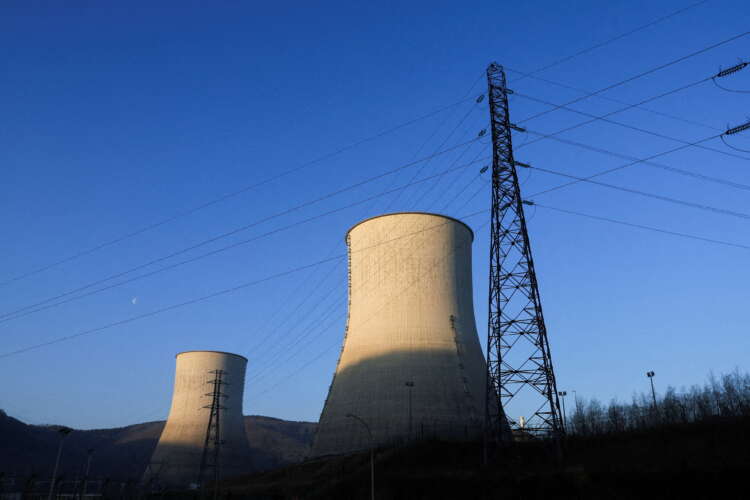 BERLIN (Reuters) – Germany’s environment minister on Thursday called for a complete overall of proposed European Union rules on which types of energy should be labelled as green after Brussels policymakers ignored German objections to the inclusion of nuclear power.

The draft EU plan, published at the end of last year, that would classify investments in some natural gas and nuclear power as environmentally sustainable, has divided opinion in the 27-member EU bloc and among investors.

France, home to a globally important nuclear industry, supported the classification of nuclear energy as sustainable.

Some in the investment community also say labelling nuclear and natural gas as green investments would aid the low carbon evolution by encouraging financing for facilities to wean countries off the dirtiest fuels, chiefly coal.

But Germany, which decided to exit nuclear power entirely after the 2011 Fukushima nuclear disaster, opposed the move, saying that nuclear power was expensive and created a major problem of how to store radioactive waste.

“Given the significance of these questions there has to be a public consultation and a proper legislative process,” Steffi Lemke, a member of the ecologist Greens, told Reuters.

“That’s the only way of ensuring adequate involvement by the public, member states and European Parliament.”

The set of EU standards, known as a taxonomy, are meant to standardise disparate approaches to channel investment as the EU seeks to reduce carbon emissions to net zero by 2050.

Austria and Luxembourg have already mounted legal challenges to the European Commission’s decision, which still needs to be debated and ratified by EU member states.

The EU’s financial markets Commissioner Mairead McGuiness earlier told the Frankfurter Allgemeine newspaper that there would be no fundamental changes to the taxonomy, saying that the Commission had limited room for manoeuvre.