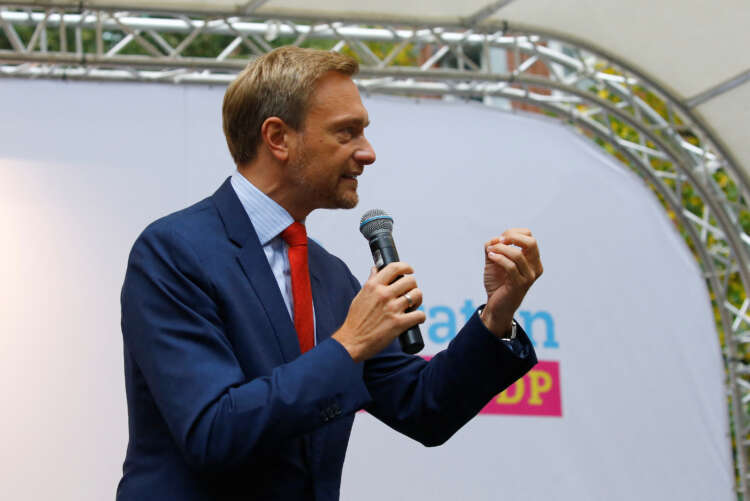 BERLIN (Reuters) – Germany will host the main finance meeting of its presidency of the Group of Seven economic powers from May 18-20, the Rheinische Post newspaper reported on Wednesday.

“This year, the challenges are particularly great. We are seeing inflation and increased debt,” Finance Minister Christian Lindner told the newspaper.

“The G7 countries have a special role as anchors of stability,” he added. “Nationally as well as internationally, we must pay attention to sustainable public finances.”

Finance ministers and central bankers from the G7 nations – the United States, Japan, Germany, France, Britain, Italy and Canada – would join the meeting in Koenigswinter, near Bonn.

The president of the European Central Bank and officials from the Organisation for Economic Cooperation and Development (OECD) were also expected, the paper said.

Lindner said fiscal stability was essential to foster for investment and innovation.

“This is the only way we can grow out of the crisis worldwide and master future tasks in climate protection and digitisation,” he added.