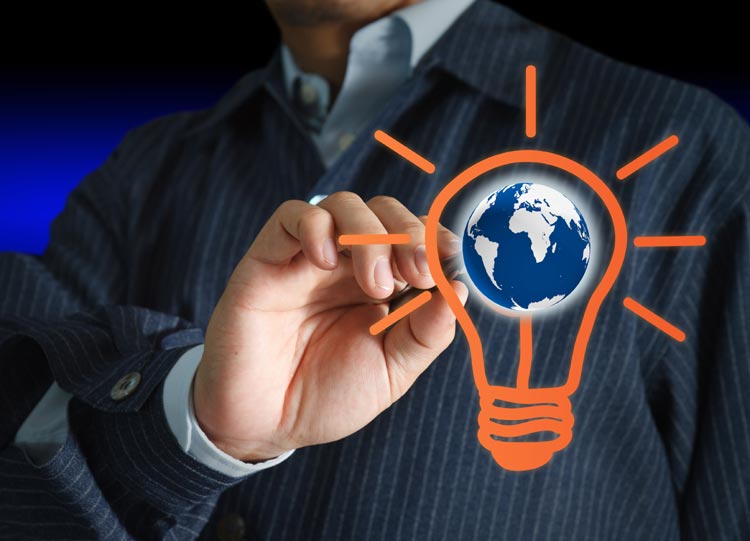 55% of respondents agree that the risk has been partly addressed by new regulations – but 33% don’t believe the regulatory framework has adequately created safeguards to prevent a future crisis. With President Trump committed to reviewing Dodd-Frank and the future regulatory framework of the London market uncertain due to Brexit, financial regulation may be about shift once more for banks and fund managers.

Julian Korek, Global Head of Compliance and Regulatory Consulting at Duff & Phelps, comments on the findings:

“More needs to be done to build stability in financial services and ensure the system is resilient in future, for both banks and the alternative investment industry. Even now, a decade on, most people in the financial services sector are not confident that the risks that caused the crisis have really been managed. The major regulatory bodies have been very clear about future areas of focus and concern, but the fact that so many still think there is potential for another crash is worrying – even without Trump or Brexit potentially taking the market down a quite different regulatory path.”

Effective cross-broader collaboration will be essential for fund managers in particular post-Brexit, especially for those based in non-EU jurisdictions looking to be assessed as equivalent under the Alternative Investment Fund Managers Directive (AIFMD). The European Commission is currently reviewing recommendations issued by the European Securities and Markets Authority on the application of the (AIFMD) marketing passport for non-EU markets, meaning the future of the financial passport is still unclear.

As such, the 2017 Global Regulatory Outlook report shows most firms (62%) agree that Brexit will have an impact on their compliance arrangements, though it is not clear whether this will be felt in the short or long term. More than a third (35%) believe that Brexit will have a short term impact on compliance arrangements, whilst a quarter (27%) expect the impact to be felt in over 18 months.

“Recent political turmoil coupled with scepticism regarding the efficacy of financial regulations means uncertainty reigns in most financial compliance departments today. Although the UK is expected to be in a good position in terms of third country equivalence, firms are looking for further stability from regulators. Fund managers and bankers clearly lack confidence in the current regulatory regime, which may provide a level of support for those governments seeking to make significant changes.

“That said, regulators have gone some way to help rebuild trust in financial services. Firms therefore have an important role when it comes to maintaining investor confidence in the sector and ensuring transparency is evident in all their operations and governance going forwards.”

[1] Kinetic Partners was acquired by Duff & Phelps in January 2015