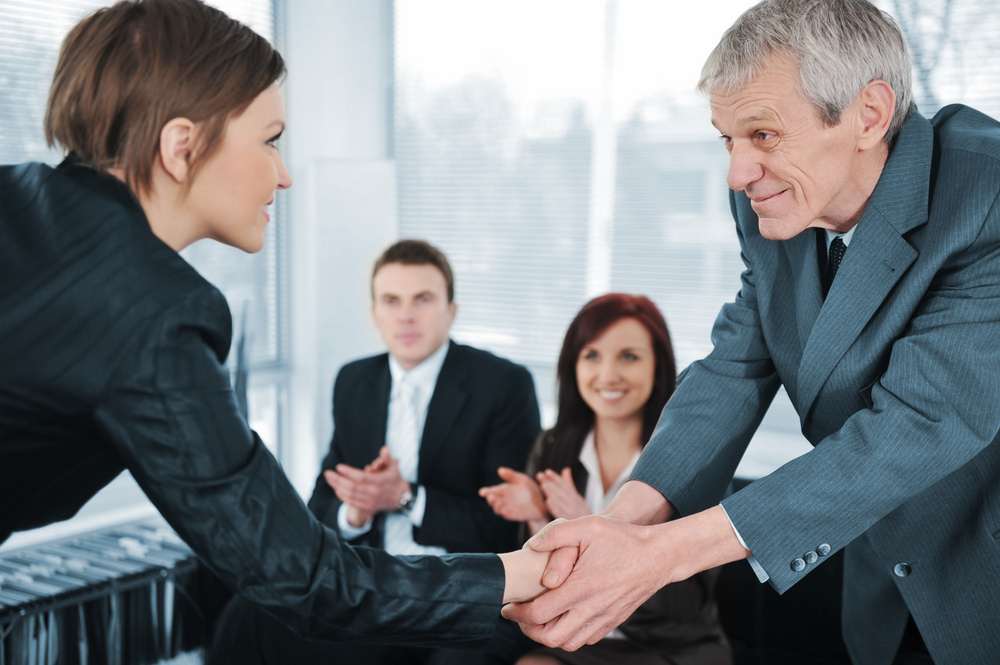 Age, job level and reporting procedures all correlate strongly with the propensity to commit expense fraud, according to data from Chrome River Technologies, Inc., a global leader in expense and invoice automation solutions. Based on a survey of more than 1,200 business travelers in the U.S., U.K. and Australia, conducted in April and May 2018, expense fraud could potentially cost American organizations $1.9 billion per year.

According to the Association of Certified Fraud Examiners (ACFE), expense reimbursement fraud comprises 17 percent of all business fraud. The ACFE notes that smaller businesses, which generally have fewer internal controls, typically suffer double the losses of larger businesses.

Chrome River’s survey shows expense fraud is more likely to be committed by:

Other takeaways from the survey include:

“Most people are inherently honest and they don’t intend to defraud their employer of huge amounts of money. More often, they’re just committing small acts that they don’t even view as ‘fraud.’ And they do it because it’s possible and they don’t think anyone will notice,” commented Chrome River Co-founder and CEO Alan Rich. “The best thing a company can do to protect itself is make it easier for employees to do the right thing, such as implementing an automated expense management solution which can, for example, alert employees if they are trying to submit the receipt twice. This type of gentle reminder can often be all that’s needed for employees to remain honest throughout the expense submission process.”

The survey was conducted among 1,216 self-identified frequent and semi-frequent business travelers, based in the U.S., U.K. and Australia. They survey was conducted online by SurveyMonkey from April 25 to May 1, 2018. The figure for the total estimated expense fraud was taken from respondents’ self-reported answers, combined with the total number of frequent or semi-frequent business travelers in the United States.

A Nation of Doers: Britons Spend 27% More A Week On Holidays and Going Out Than Household Necessities

Hybrid Blockchain: The Best of Both Chains