Hybrid Blockchain: The Best of Both Chains 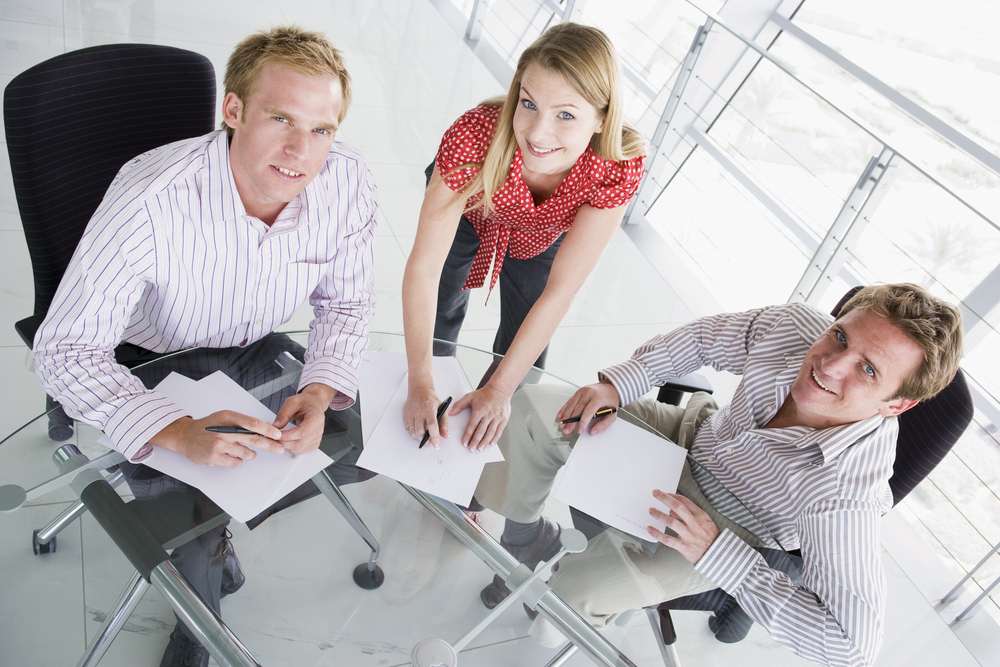 This article will provide an introduction to hybrid blockchain and highlight why it may become the blockchain of choice for governments, financial institutions and larger multinational organizations.

As a starting point, it is important to acknowledge that one of the core elements that make up blockchain actually came from a hybrid solution for digital time stamping of documents – decentralised hash verification. 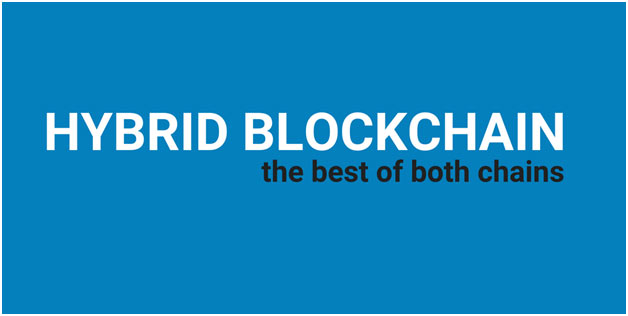 I recently attended the Blockchain Economy World Tour in Sydney where Dr W.ScottStornetta, presented his ‘aha’ moment in developing digital timestamping, one of the core components of bitcoin.

For those of you not familiar with Digital Time-Stamping it was developed back in 1991 by Stuart Haber and W.ScottStornetta, who is the Chief Scientist forFirst Digital Capital. Their work on digital time stamping was referenced three times in Satoshi Nakamoto’swhite paper on Bitcoin: 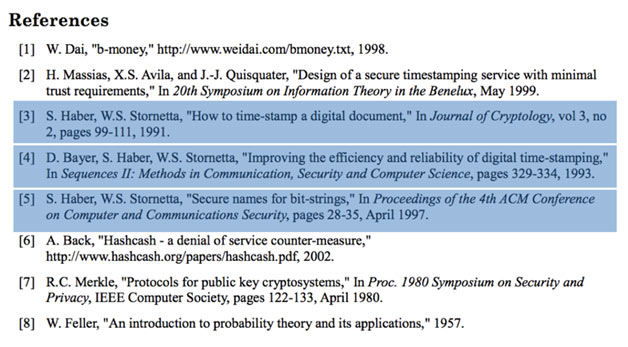 In Scott’s presentation he referred to his ‘aha’ moment as “letting the world become your witness”.  He went on to explain thatif you are not sure who to trust in a centralised controlled environment then the best protection would be to invite the public at large to verify that this transaction took place.

This decentralised public verification and timestamping of a generated hash is one of the core components of bitcoin and blockchain.

Another key observation regarding Dr. Stornetta’s work is that public verification was used to publicly verify a hash that was generated on a private network.It was 1991, and his work pre-dated the development of blockchain.

Satoshi Nakamoto incorporated decentralised public verification into a decentralised currency, bitcoin. Subsequently, most of the blockchains that have followed bitcoin have also focused on building atop of a public blockchain.

This raises the question:

Firstly, hybrid blockchain consists of the public blockchain (that all participants are a part of) and a private network (also referred to as a permissioned network) that restricts participation to those invited by a centralised body.

Secondly, this private network generates the record (hash) of transactions which is stored and verified on the public blockchain.

Hybrid provides an enterprise-ready blockchain solution that is much better suited to highly regulated enterprises and governments as it enables them to have the flexibility and control over what data is kept private versus shared on a public ledger. Coupled with the operational needs of faster transaction times, security and auditability features that are not suited to public blockchains.

Large enterprises want the benefits that blockchain can deliver without the associated risks of a public blockchain. Especially as blockchain is still nascent and evolving.

This enterprise-need for a suitable blockchain solution has resulted in creation of several private-public blockchain focused projects including R3 Consortium, IBM’s Hyperledger and the Enterprise Ethereum Alliance.

In a Fortune article published in February, 2017, we can already see acknowledgement of the benefits of embracing a hybrid blockchain by Bank of New York Mellon.

“That interconnection of public and private chains actually creates a very strong network,” Batlin said on a call with Fortune. “Each chain strengthens the other at an exponential level.”Alex Batlin, blockchain lead at Bank of New York Mellon

Launched in 2012, Ripple is currently ranked 3rd by market cap on Coinmarketcap website with $30B valuation.

Ripple’s focus is to connect banks, payment providers and digital asset exchanges to process and provide liquidity for payments via RippleNet, a private blockchain variant.

Stefan Thomas,  CTO Ripple & co-creator of Interledger payment protocol, published an article on Dec 26th 2017 in “The Death of The ICO” (and 4 other predictions).  One of his five predictions was ‘The Birth of Hybrid Blockchains”:

“Until now we’ve seen a proliferation of both public blockchains like bitcoin and private blockchains like Hyperledger Fabric. Going forward, I think we’ll start to see the rise of hybrid blockchains, which combine the best of both worlds.”

In July the same year, Shivdeep Dhaliwal published an article in from his email communications with Marcus Treacher, Ripples Global Head of Strategic Accounts.

Launched in 2017, XinFin completed their ICO in March, 2018 after successfully launching their first dApp, TradeFinex – a global trade and finance platform.

XinFin is built on both Ethereum, a public blockchain, and Quorum, a private blockchain.  Quorum is an enterprise-focused version of Ethereum developed by J.P. Morgan of the Enterprise Ethereum Alliance.

Their hybrid network runs on a delegated proof-of-stake consensus (DPOS) between trusted master nodes with both smart contracts and IoT atop of the protocol. This allows real time data to be uploaded on blockchain.

It is still early days for XinFinyet they have completed over a dozen pilots across supply chain logistics, aviation, HR, payroll, international trade and finance settlements.

Dr W. Scott Stornetta’s work from 1991 – 1997 predated blockchain and is based on the premise that a generated hash from a private network needs decentralised public verification.   This by definition is hybrid blockchain.

Private networks provide the first small step for enterprise to embrace blockchain technology. Hybrid provides them the next step without losing the benefits of private networks.

What are Brits saving for?