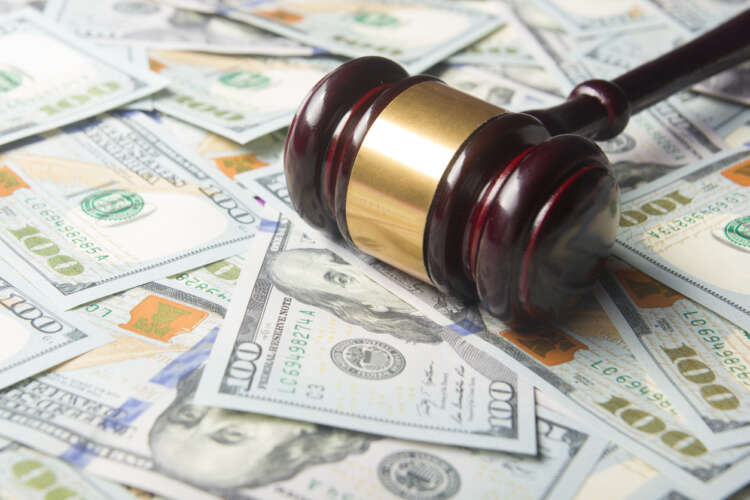 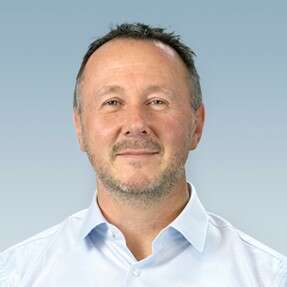 The buzz around pan-European regulations for instant payments has faded a bit since Mairead McGuinness, European commissioner for financial services, told a conference in February that regulations for the region will be taken up this autumn. Kind of like halftime at a football match, isn’t it? Like any good team, halftime is the time to evaluate the first period and prepare for the second one. Such is the case with instant payments. The year that many thought would be a tipping point for instant payments is almost half over and several issues have come to the fore for banking and other verticals to capitalize on consumer demand and prepare for the coming regulations.

First, let’s quantify that demand. From the banking side, instant payments have gained serious momentum. According to the European Payments Council (ECP), instant payments represented 1% of SEPA volume in Q1 2019. That figure is now at 11% in just over two years. The current scheme runs in 26 countries and is offered by 2,328 financial institutions. But other data shows that consumers in Europe are running behind that momentum. Payments Europe reports that 88% of consumers are satisfied with current payment methods, as long as they’re not cash. And when consumers were asked how they would parse their payment methods over the next year, instant payments were mentioned by only 7% of respondents.

So, there’s plenty of runway for instant payments, and hopefully, new regulations will push banks and merchants to increase awareness and usage. But at 7% of intended use, it’s important to understand why they’re such a priority for the EU Finance Commission. The main reasons are variety and continued digitization. Banks and other payment platforms want to advocate for innovation. They want more ways to pay, and they want those new methods to be digital. Anything that helps consumers spend and helps businesses pay and get paid securely is a welcome addition to EU commerce.

The Case for Regulation

Regarding types of payment methods, the EU is a study in contradiction. Its single currency, multi-country structure adds a unique complexity to cross-border payments. Also, it can be seen as an obstacle for a new method like instant payments to gain traction. As a recent report from the EU Commission states, “the overarching problem is that the basic conditions for the commercial development of innovative European and pan-European cross-border payment products based on instant payments have not been secured.” So, it follows that the banks, as well as consumers, would wait for that unifying standard before going “all in” on instant payments. Current practices are based on the SEPA Instant Credit Transfer Scheme, which only 64% of FIs use. It’s no wonder that regulations have been pushed to the front of the line. The belief that the market would drive the business case for instant payments without regulations has been disproven.

In order to prepare for said regulations, a little handicapping isn’t a bad thing. If you want to read the tea leaves from the EU Commission, go no further than its response to a call for comment on instant payments in May 2021. I expect some of these recommendations will serve as a basis for regulations. The most important: 1) Increasing fraud prevention for instant payments, both domestically and cross-border. 2) Consistent fee structures for banks, merchants, and consumers. 3) Reconciling instant payments with regulatory compliance and sanctions screening; 4) Interoperability of SEPA-based schemes, as well as technical standards and 5) Consistent liquidity requirements.

All of which leaves banks, corporates, and merchants to scope out new technology solutions to prepare for the inevitability of regulations. At one level, it’s simple. Preparation spells API. APIs are the digital data intersections that drive innovation and connect those innovations to consumers. They have often been mentioned in tandem with open banking because data sharing depends on API access. Banks sometimes fail to realize that APIs have current use cases (mobile banking) and are necessary for use cases on the near and far horizon. Instant payments and compliance with the regulations for them will demand APIs. Legacy infrastructures will not be able to play in the future of EU payments.

No discussion of instant payments – or any payments – would be complete without mentioning digital currency. The EU Commission is currently consulting on developing a Central Bank Digital Currency (CBDC) as an ongoing effort to “reduce the fragmentation of the EU retail payments market, and promote competition and innovation (including the full roll-out of instant payments and industry initiatives) to offer pan-European payment services.” So, the connection is being drawn early between CBDCs and instant payments. But again, consumer awareness and planned usage are way behind on this issue. In March, an ECB report showed that most consumers thought the digital euro was a cryptocurrency no different from Bitcoin and assumed it would lead to the phasing out of cash. Some even thought it would be used as a form of personal surveillance.

The Bottomline: Developing instant payments is worth the investment in EU resources and banking preparedness. The global economy is digital. And while digital currencies have yet to be sorted, the way is clear for implementing sound regulations that work for all parties.