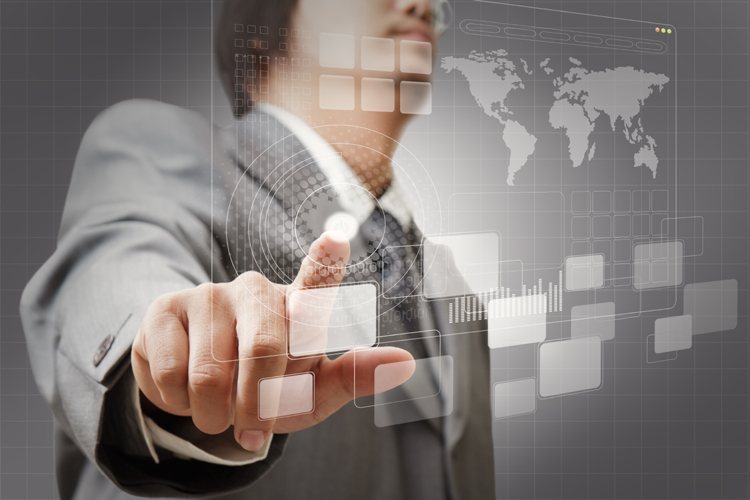 Over half (53 per cent) of the world’s phishing attacks originated in EMEA, according to the 2017 Global Threat Intelligence Report (GTIR) published by NTT Security, the specialised security company of NTT Group. Analysing global threat trends (1 Oct 2015–31 Sept 2016), the report also shows that of all phishing attacks worldwide, 38 per cent came from the Netherlands, second only to the US (41 per cent). The data shows that nearly three-quarters (73 per cent) of all malware globally was delivered to its victims because of a phishing attack.

According to the GTIR, which highlights the latest ransomware, phishing and DDoS attack trends and the impact of these threats against organisations, the UK was the third most common source of attacks against EMEA, behind the US (26 per cent) and France (11 per cent). In terms of top attack source countries globally, the UK was second only to the US (63 per cent) accounting for 4 per cent of all attacks, just behind China on 3 per cent.

“While phishing attacks affected organisations everywhere, EMEA unfortunately emerged as the top region for the source of these attacks. These figures, combined with those for brute force attacks, should be of very serious concern for any organisation doing business in EMEA, especially with the EU General Data Protection Regulation (GDPR) just around the corner. Any organisation processing data belonging to EU citizens need to demonstrate that their information security strategy is robust,” comments Dave Polton, Global Director of Innovation at NTT Security who is calling for more active collaboration between business, government and law enforcement agencies to tackle global threats and to ensure measures are in place that will have a long-lasting impact on global security.

Frank Brandenburg, COO and Regional CEO, NTT Security, concludes: “We all know that no security plan is guaranteed, and there will always be some level of exposure, but defining an acceptable level of risk is important. Clients are starting to understand that by default every employee is part of their organisation’s security team, and businesses are now seeing the value in security awareness training, knowing that educating the end user is directly connected to securing their enterprise. Expanding cyber education and ensuring employees adhere to a common methodology, set of practices, and mind set are key elements. Clients see that assisting and coaching their employees (end users) on the proper usage of technology will only enhance the organisation’s overall security presence.”

MANAGING COMPLEXITY IS NO. 1 SECURITY CHALLENGE IN FIREMON’S THIRD ANNUAL STATE OF THE FIREWALL REPORT