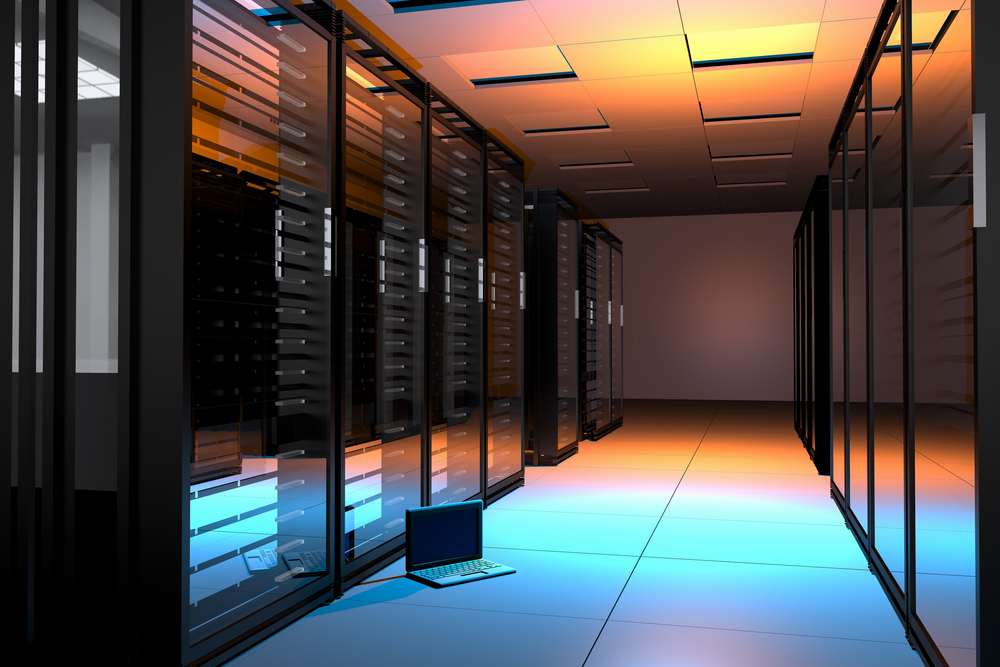 Regulators on both sides of the Atlantic are becoming increasingly wary of the extent to which banks rely on the cloud to manage customer data.

The Bank of England, for example, is reportedly considering a test on the resilience of banks this year, exploring what would happen if cloud access were interrupted. The United States Office of the Comptroller of the Currency is also analysing the relationships between banks and third-party vendors, including cloud providers.

These concerns are partly caused by the involvement of Microsoft, Amazon, Google and others, who often act as the providers of these cloud systems. The idea of third-party tech titans taking control of such sensitive data could seem a worrying prospect to financial service regulators, as things could feel as though they were slipping out of their control. However, they need not panic. In reality, there are many ways banks can incorporate cloud technology without ripping out their trusted and secure mainframe and midrange systems. 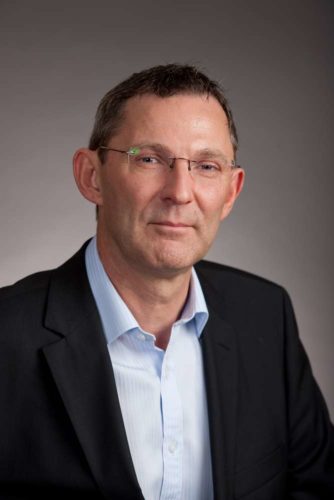 Moving an entire database onto the cloud may not be the best option for financial institutions, but there are many ways in which they are already integrating cloud technology into their businesses. As Don Duet, former head of the technology division at Goldman Sachs has stated, banks are shifting towards having cloud platforms and mobile platforms for customers to access their accounts. This approach sets the stage for a hybrid model that blends the security and processing power of the mainframe with the potential accessibility of the cloud. With customers wanting to access banking services and solutions online, banks are increasingly using application programming interfaces (APIs), which form the bridge between the two and provide the services customers want.

APIs connect mobile devices to a mainframe depository via the cloud. This data is not actually stored in a cloud database but remains safely on the mainframe. APIs can be used to access the information remotely, modify it and perform financial transactions without the data ever leaving its silo. The process retains the security of the mainframe while enabling banks and financial service providers to give their customers access to online banking and other functions on their mobile devices.

A bridge over troubled waters

Using APIs to link cloud infrastructure with mainframe databases brings a number of advantages. Firstly, it avoids the creation of any copies since the information itself never leaves its storage space. This, in turn, makes it easier for financial institutions to comply with data protection laws and avoid the sting of the GDPR. It also helps to allay the concerns of regulators, keeping customer account information safely out of the hands of third parties. While it is true that much of the cloud infrastructure used by banks is provided by the likes of Amazon, Microsoft and Google, it would not be true to say that they are being entrusted with all data on their cloud servers.

No clouds forecast… yet

Financial regulators are right to monitor use of cloud technology in the banking industry and beyond. When much of this technology is provided by third-party companies and in an atmosphere of heightened cyber warfare internationally, it makes sense to be cautious about how new technology is implemented. However, with an increasing number of new online banking platforms such as Monzo coming onto the scene, banks need not avoid the world of cloud computing. APIs provide the perfect platform for banks to provide secure, modern banking for their customers. With these tools also leaving customer data safe in the hands of the mainframe, regulators can rest easy, too.

Why Should the Financial Services Industry Embrace Machine Learning?

Running Extreme Workloads in the Cloud