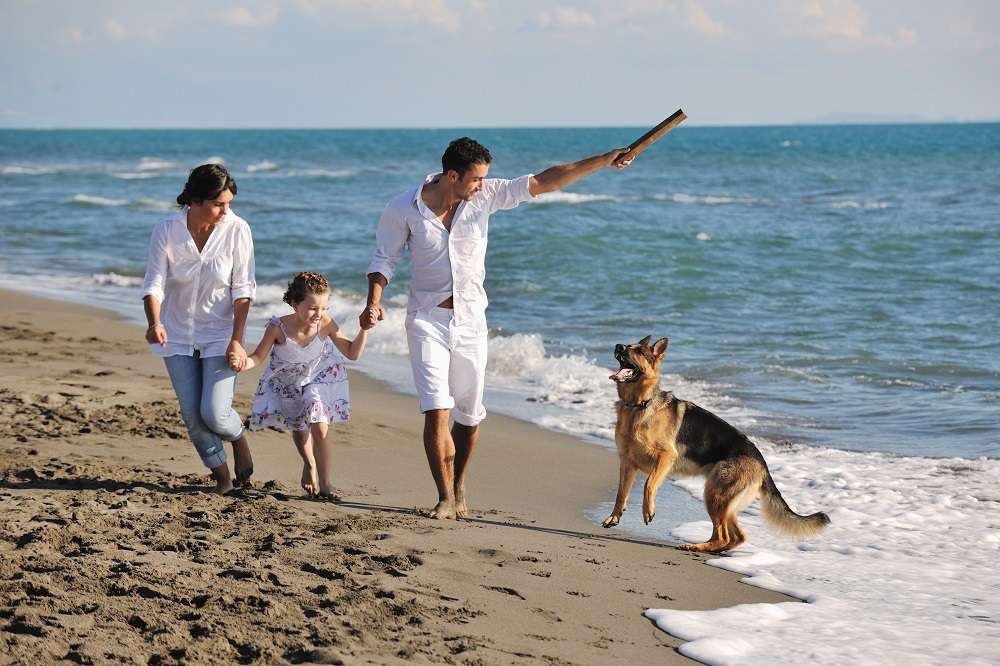 For Brits about to go on their summer holidays or thinking about where and what to do next year, the need to budget and decide what type of holiday they want is a pressing one.

To find out what Brits would spend on their dream holidays, Villa Plus surveyed 1000 people across the UK. Villa Plus asked respondents how much they would budget per person for a week a week-long dream holiday and compared this to new weekly earnings data from the ONS (Office of National Statistics).

According to the results of the Villa Plus survey, Brit’s budget an average of £946 per person for a week-long dream holiday. Equating to almost twice (1.9x) the UK average weekly income (excluding bonus’) of £488.

Map showing the salary % people would budget for a dream holiday 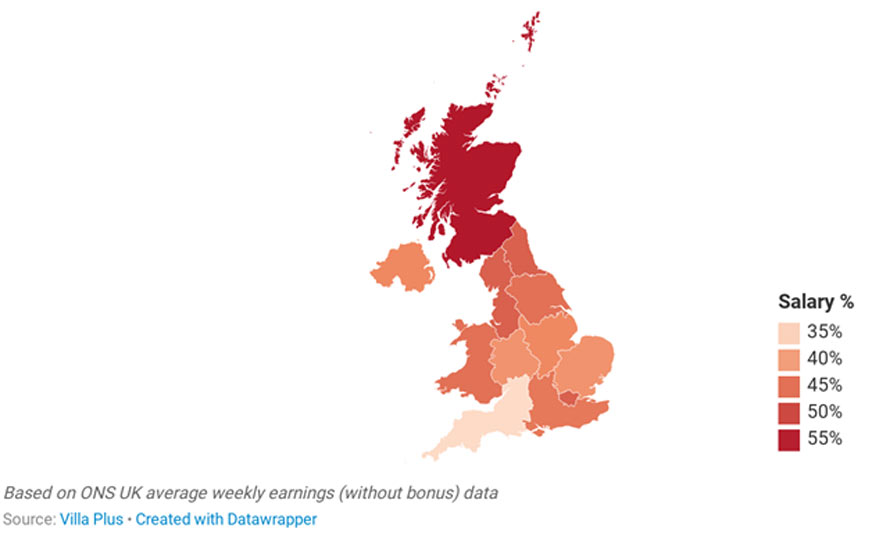 Within these findings, Villa Plus was able to see which regions of the UK budget most for their dream holiday. What they found was a variation of over £460 from the highest to lowest budgets, with those in Scotland budgeting over 60% more than those in the South West of England.

Glaswegians budget the most

They found that Glaswegians would budget over 32% more than the UK average for a dream holiday, while those in Plymouth would budget 17% less.

In response to their findings Chirac Shah, online marketing manager at Villa Plus, said “Our findings show that the public are looking to enjoy their dream holidays to the fullest. By budgeting such a large portion of their monthly salary to enjoy a dream holiday, it’s clear that this time is valuable to them and dream holidays are an investment and reward rather than an expense”.

Over 55’s would spend the most

While not a complete surprise, Villa Plus’ survey found that people over the age of 55 would pay almost 40% more on dream holiday than those below the age of 35.

“It doesn’t come as a surprise that the over 55 market would budget more on a dream holiday, most will have worked for over 20 years and are looking to reward themselves for their long hours and days in their place of work.” Said Chirac Shah.

Share on FacebookShare on TwitterShare on Linkedin
Related Topics:Brit’s budgetdream holiday budgetsearnings data
Up Next

How Much Do Bank Tellers Make?