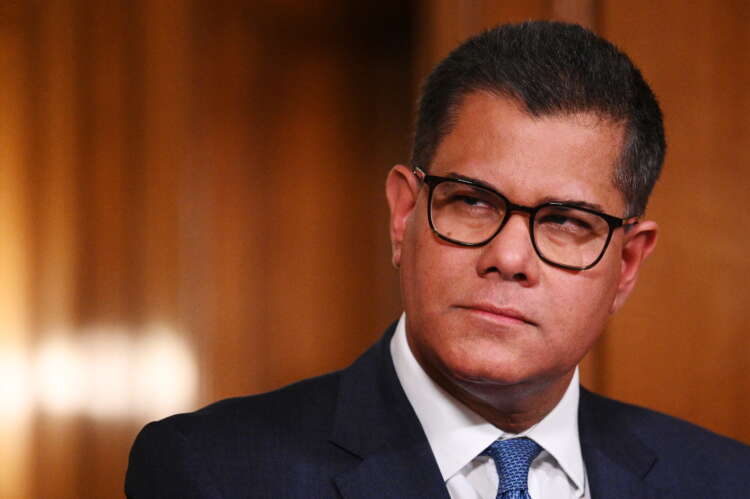 SHANGHAI (Reuters) – Britain’s senior climate change official Alok Sharma arrived in Tianjin on Sunday to meet representatives from government and business ahead of the next round of global climate talks scheduled to take place in Glasgow in November.

Sharma, a government minister and President of the COP 26 climate talks, said via Twitter late on Saturday that he had arrived in China and was meeting top climate envoy Xie Zhenhua to discuss “how we work together” to ensure the November summit is successful.

“I welcome China’s commitment to climate neutrality by 2060 and look forward to discussing China’s policy proposals towards this goal, its plans for submitting an enhanced 2030 emissions reduction target, as well as how we work towards a successful multilateral outcome at COP26,” he said via press release.

China, the world’s biggest emitter of climate-warming greenhouse gas, is coming under pressure to announce more ambitious measures on coal production and consumption.

Britain and other G7 nations have also asked China to introduce more near-term policies to help ensure its longer-term targets are achieved.

However, climate watchers expect it to stick to its current trajectory of allowing coal consumption to rise further until 2025 before starting to decline.

Senior Chinese diplomat Wang Yi told Kerry that climate change “cannot be separated” from broader diplomatic disputes between the two sides, But Kerry said resolving the crisis was “not ideological, not partisan, and not a geostrategic weapon.”

9 Best EdTech Companies to Work For