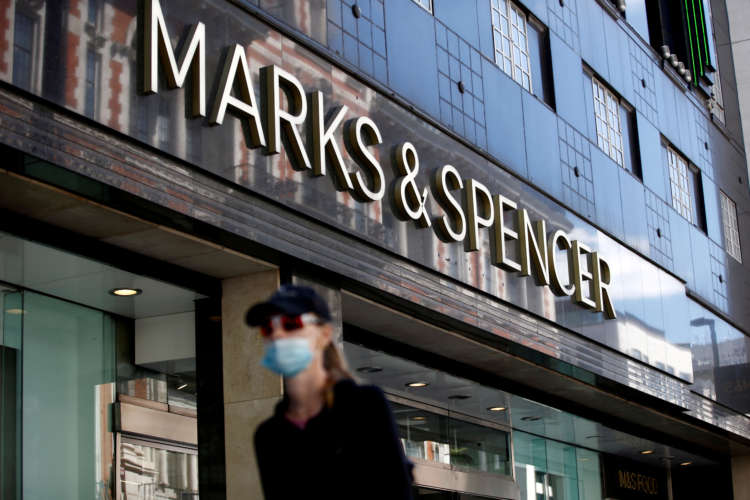 M&S said the changes reflected the clothing and food group moving on from the “fixing the basics” phase of its latest turnaround plan to a phase that will see it reinvest and restore growth.

Machin will continue as managing director of food but also take oversight responsibility for operations, property, store development and IT.

Bickerstaffe will oversee the data, services, clothing and home and international businesses.

It said Sacha Berendji, currently retail, operations and property director, will move to focus on the future of M&S’s store estate.

Richard Price and Paul Friston will remain as managing directors of clothing and home and international respectively.

M&S was struggling to reinvent itself after decades of failed attempts before the COVID-19 pandemic hit.

A year ago it said the crisis would indelibly change its business and it would speed-up its latest turnaround plan, delivering three years of change in one.

In August, M&S cut 7,000 jobs and in November it reported the first loss in its 94 years as a publicly listed company.