BANKING ON TRUST - BUT WILL LOYALTY LAST IN THE FACE OF LOWER MONEY TRANSFER COSTS? 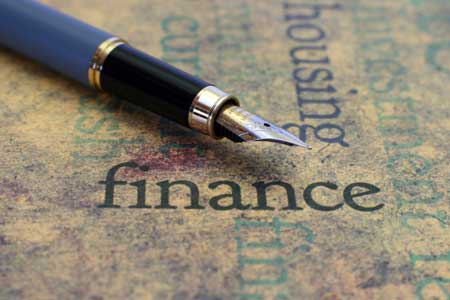 It’s fair to say that public trust in banks is at something of a low point. And when it comes to international bank transfers or transferring money abroad it’s no different. Today, only 40 per cent of individuals would rather use their bank compared to other types of money transfer providers. For the first time, online peer-to-peer (P2P) foreign exchange platforms, storefront money transfer shops and money transfer brokers have eclipsed the banks.

This is great news for the online P2P players, who’ve aggressively targeted the banks’ market-share for remittances and transfers in recent years. But can they, and the other currency brokers, win over the final 40 per cent? Or, when push comes to shove, do people place more faith in the banks than the newspaper headlines suggest?

All the signs suggest it’s going to be difficult for the banks to halt the trend in the coming months and years. They have the advantage of a pedigree and track-record in delivering a reliable service. But, with every transaction, the challengers are building track-records of their own, as well as positive user reviews and reputations – all in tandem with exchange rates and fees that frequently beat the banks. 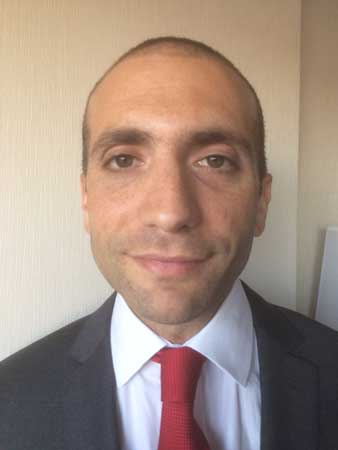 So how will banks stand up to the young pretenders? And will they even want to? There’s an argument to say that rising regulatory costs and tightening margins may make them consider whether efforts are better spent elsewhere as HSBC and Westpac have apparently already concluded. But for now, the banks benefit from the market’s fragmentation: with a number of players competing for business and attention, sometimes it’s just easier to stick with what you know.

However, consolidation might be on the cards. A huge amount of venture capital has flooded into the currency transfer sector and, as investors look for an exit within the typical five to seven year timeframes, the market will become ripe for M&A activity. This could mean changes in the next few years although some of the big players are at it already with rumours that Western Union may be out to buy rival MoneyGram.

Fewer but better options will make it much easier for the P2P exchanges and the better brokers to stand out, and comparison tools will help users to choose.

Ultimately though, it’s the money that talks. Every market force is driving fees lower and margins down. More competition, plus political initiatives such the World Bank’s campaign to cut transfer fees for remittances from 10 per cent to five per cent, will only push prices one way.

P2Ps and the specialist brokers exist on the basis of removing the (expensive) middleman – it’s a fundamentally flexible business model that should be able to handle the downward pressure. For their part, the best brokers have a track record of adapting to meet market needs. Whether the same is true of the banks, who can say? For now, loyalty lingers.

MICROINSURANCE MARKET IS PICKING UP, THOUGH SOME CHALLENGES STILL LIE AHEAD