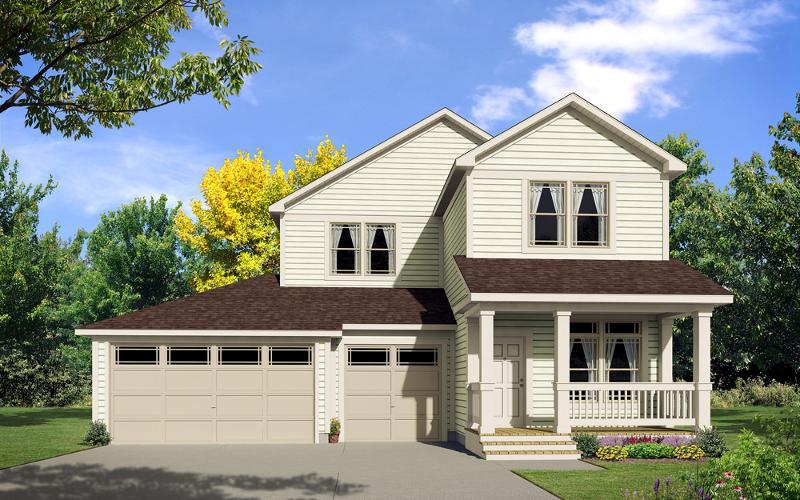 As America gears up for this year’s Independence Day festivities on 4th July, the country has more to celebrate than the usual joys associated with the marking of its becoming an independent nation. For as the new drilling technology known as fracking continues to be put to use across the US – and in particular in North Dakota – it seems that a new kind of independence may be on the not-too-distant horizon.

Energy independence is a highly prized goal for any nation, both in financial and political terms. There are few commodities on Earth that are more important than oil when it comes to global supply and demand. The Barclays Global 2013 E&P Spending Update report released earlier this month stated that oil and gas companies will spend a record $678 billion on exploration and production during 2013.

In particular, the shale fracking revolution that has gripped the US in recent years is turning the international energy community on its head. Huge pockets of previously inaccessible gas and oil can suddenly be accessed, creating a modern day energy boom that is going from strength to strength.

According to data released by the Energy Information Administration in June, domestic US oil production exceeded imports for the first time since 1997, with output reaching 32,000 more barrels per day than imports. North Dakota’s Bakken Formation is playing a key role in the boom, with production rocketing in recent years due to the use of hydraulic fracking. By April, output in the Bakken area alone had reached 727,149 barrels per day according to the state Industrial Commission – up 33% on the previous year. 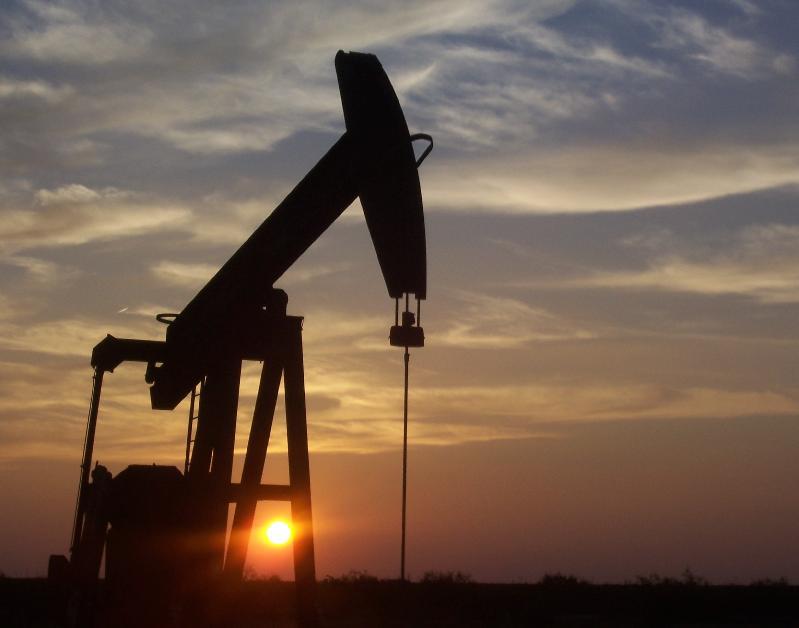 For the Bakken area of North Dakota, the impact has been massive. Robert Gavin, Director and Founding Partner of leading international development company Property Horizons, which is leading the field in providing accommodation solutions for the thousands of migrant oil workers, explains,

“People are only just beginning to understand how long-term the impact of fracking in the Bakken is going to be. We’re seeing energy companies planning drilling activity 20 years into the future, which is creating some incredible investment deals in the towns at the heart of the boom. Our executive hotel studios in Williston, for example, have huge projected rental yields of 46% annually, as well as an optional five year rental assurance at 25% NET per year.”
The accommodation – fully serviced high-end hotel studios, with six studios per suite – provides each worker with their own bedroom, kitchenette, bathroom and desk area. With investment from just $27,950 for a fraction of a studio, to $289,700 for a full suite of six studios (including a $10,000 discount), Mr Gavin is unsurprised at how huge the demand from his clients has been,

“The potential in North Dakota is outstanding. At Property Horizons we know our clients want trustworthy yet unique opportunities and it has been a genuine pleasure for us to enable their involvement in the growing story of the Bakken.”

The executive hotel suites have proved so popular – at Property Horizons’ latest Singapore event over $2m in sales was secured in just one day – that the company is now developing a further investment opportunity in the area. Horizons Ridge will provide 174 single family homes on plots of 1-2 acres, to house oil executives and their families in luxury properties set in a peaceful, residential community. The homes range from $300,000 for a 3 bed/2 bath property, to the region of $350,000 for a 4 bed/3 bath home, with buy-to-let investment opportunities predicting rental returns of 13-15% for corporate tenancies. Leveraged cash-on-cash yields based on net rental profit as a function of the down payment will be around 50-60%, with financing available. 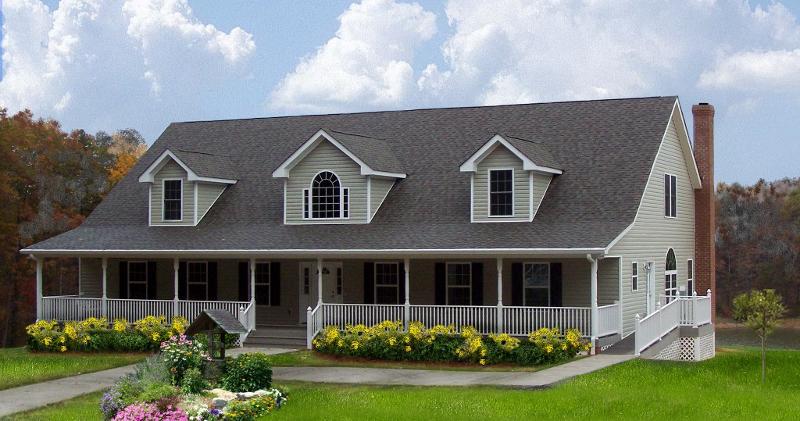 It seems that the long-yearned-for dream of energy independence may genuinely be about to become a reality for America. With North Dakota now second only to Texas in terms of state oil production and plentiful plans in place for the next several decades of fracking, the International Energy Agency has this year predicted that the US will become the world’s top oil producer by 2017. While millions of American’s celebrate this year’s Independence Day, it may be that in just 4 years’ time they will have another incredible milestone of independence to revel in.

For more information on developments in North Dakota, call Property Horizons on +44 (0) 1908 888 999, visit www.propertyhorizonsgroup.com or contact the team on info@propertyhorizons.co.uk