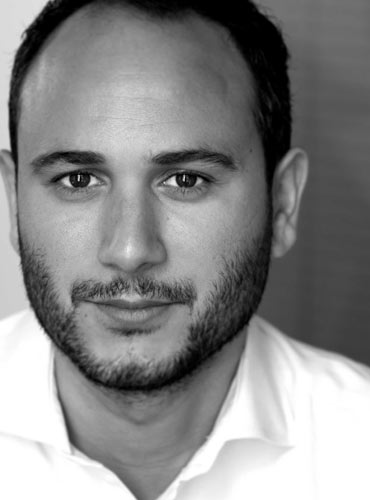 The term pensions liberation means the early access to pension money by a member where such access would not normally be granted i.e. a member receiving a cash payment from the scheme directly. For example, a person being paid cash at age 43 where they would normally have to wait until a minimum of age 55.

Those operating this type of scheme are generally unregulated by the FCA and the investments selected are often in the “unregulated space”. While not all schemes offering investments in the “unregulated space” are offering liberation, there is a general perception that this area of the market has an increased risk of liberation being permitted. Many investments are abroad, often in land such as palm oil plantations or forestry. Some of these investments will be very risky and may not be covered by the Financial Services Compensation Scheme, so if the money is lost, there is no recourse.

Liberation can occur without the knowledge of the scheme trustees and tends to take one of the following three forms:

Project Scorpion is part of a wider cross-government multi-agency operation against pension liberation schemes, with thousands of people estimated to have released up to £400m into high risk and non-existent investment schemes since 2008, many of which are based overseas.

During May, detectives from the National Lead Force for fraud entered a City of London based office housing up to 40 call-operatives, arresting three staff and seizing computers and materials. At the same time, further arrests were made in Ayr, Glasgow and Cheshire.

What individuals and professionals need to be aware of

Pension unlocking should not be confused with pension liberation. Pension unlocking refers to releasing up to 25% of a member’s total pension as a tax free lump sum, which can be done after the age of 55 only.

An increasing number of companies are targeting individuals claiming that they can help them take their pension cash early. Individuals may be targeted through websites, mass texting or cold calls. Any unsolicited approach should be viewed with suspicion. Members may have been informed that there is a legal loophole that allows them to access their pension before age 55. There are very limited exceptions, which include terminal illness, where there is medical evidence that the member’s life expectancy is less than one year.

Pension liberation can be illegal where members are misled about key consequences of entering into one of these arrangements. This could be because they’re not informed of the tax consequences, the fees involved or how the remainder of their pension savings are invested. High commission levels are also viewed with suspicion.

The receiving schemes are often unregistered or only newly registered with HMRC, so it is always advisable to check whether and when the scheme was registered. Receiving schemes that are previously unknown to trustees and administrators, but which are involved in more than one transfer request over a short space of time may also indicate (but of course is not conclusive evidence of) potential liberation.

Those found to be running pensions liberation schemes may be convicted of offences including fraud, money laundering and related offences. They are likely to also be barred from acting as trustee to other registered pension schemes and may be disqualified as company directors.

Members should ensure that they take appropriate financial advice before considering any pension transfer and should be aware of the potential for charges being imposed by HMRC, regardless of what an introducer may tell them. They should also consider taking unbiased advice from an independent financial adviser (IFA) who is not associated with the proposal they have received and should seek legal advice.

Trustees should be cautious in cases where members are set on making a particular (unknown) investment, and should conduct due diligence into schemes or introducers offering investments of this kind. Trustees must always carry out due diligence on any proposed investments to satisfy themselves that the investments are genuine.

The rise of social media in trading