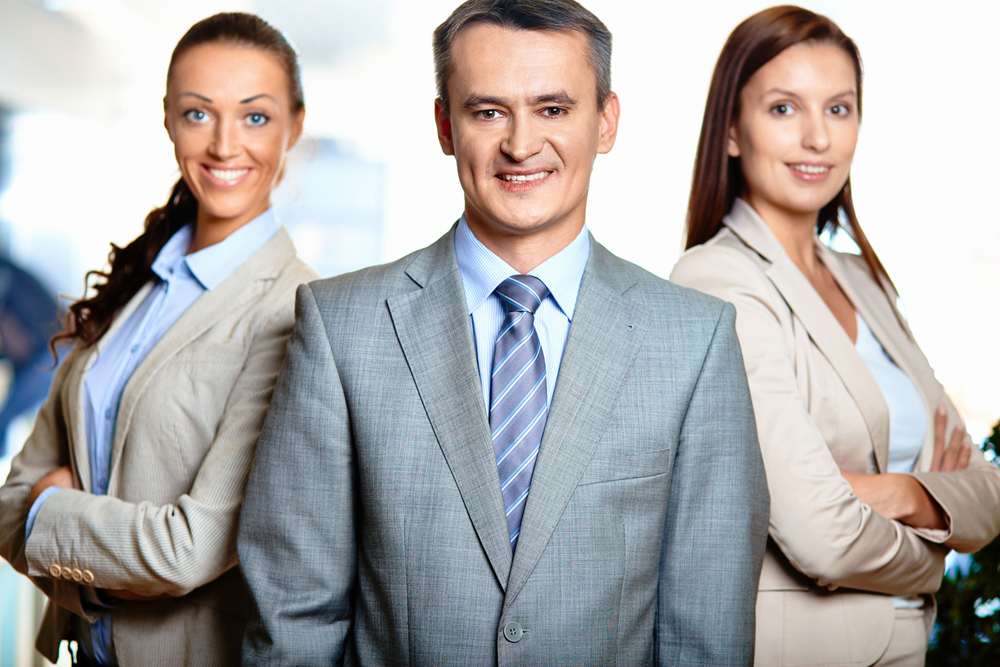 Leading figures from business, industry, academia and policy have stressed the urgent need for greater global collaboration and transparency, as international governments and institutions adapt to the proliferation of AI technologies across all sectors.

Gathering in London for The Economist Events Innovation Summit 2018, industry leaders discussed the need for ethical, political and economic regulation as AI continues to shape our society and the everyday lives of millions of people.

During the keynote panel discussion on AI’s impact on the employment landscape, Heath P. Terry, MD of Goldman Sachs, stated, “We need to reassure the public that AI is not going to replace humans, but work in tandem with us and handle the mundane parts of our jobs. It is a sort of advisor that sits alongside us, freeing us up to perform more difficult tasks.”

The following panel went on to discuss the implications of AI and humans working together in this way, with the technology becoming ever more sophisticated. Morag Watson, Vice President and Chief Digital Innovation Officer at BP, explained, “AI will revolutionise the future employment market, creating jobs we won’t recognise and can’t even conceive of today. This new breed of job risks creating its own form of skills shortage, with employees requiring retraining and upskilling.”

Other key themes explored throughout the day included the risks and ethics of AI development, with speakers recognising the potential for AI to be exploited by bad actors and to perpetuate society’s existing biases.

Allan Dafoe, Director of GovAI, Future of Humanity Institute at University of Oxford, explained the enormous opportunity we are now being presented with, “You can’t trace decisions made by a human brain. But with AI, you can audit every single line of code, offering an opportunity to identify and remove bias by following and understanding the entire decision-making process.”

Jo Swinson, MP for East Dunbartonshire and Deputy Leader of the Liberal Democrats, suggested tangible action to commit the industry to ethical standards, “We should consider a form of Hippocratic Oath for those working in AI – a ‘Lovelace Oath’ outlining a set of ethics to abide by, which will become an integral part of being a programmer or data scientist. Although we subcontract our judgement to AI, it’s still just lines of code, and we need to maintain a level of human accountability for the decisions a machine might make.”

Concluding speaker Demis Hassabis, co-founder and chief executive of DeepMind, spoke openly about his global vision for AI, “I’d be pessimistic about the world if something like AI were not coming down the road. We’re not making enough progress on the major challenges facing society – whether that’s eradicating disease or poverty or fighting for greater equality – so how will we address them? Either through an exponential improvement in human behaviour, or an exponential improvement in technology. Looking around at politics and recent events, it seems that exponential improvement in human behaviour is unlikely. So, we’re looking for a quantum leap in technology like AI”.

One of the moderators, Vijay Vaitheeswaran, US Business Editor, of The Economist, summarised the summit’s general consensus:

“The connection between the global challenges we face such as water and food shortages and AI means that we now have new powerful tools to solve these problems. The history of innovation has never taken place in a straight line but the idea that AI can be applied diligently and with purpose to tackle intractable problems should give us all hope for the future.”

Key topics included: How businesses can make the most of AI, how AI is changing Financial Services, priorities and ambitions for changing the future with AI, ethical and political concerns around the adoption of AI, how AI can reshape the creation of wealth and global equality, how open data can revolutionise business, how algorithms are helping consumers make better, more informed decisions and whether AI will create more jobs than it destroys.

Sponsors of the event included:

A message from Samsung, diamond sponsor of the Innovation Summit:

Thank you for being a part of The Economist Innovation Summit 2018. To discover more from Samsung about how mobile technology is disrupting business and how we can harness its power, click here.

Charting the Course for Tech Success