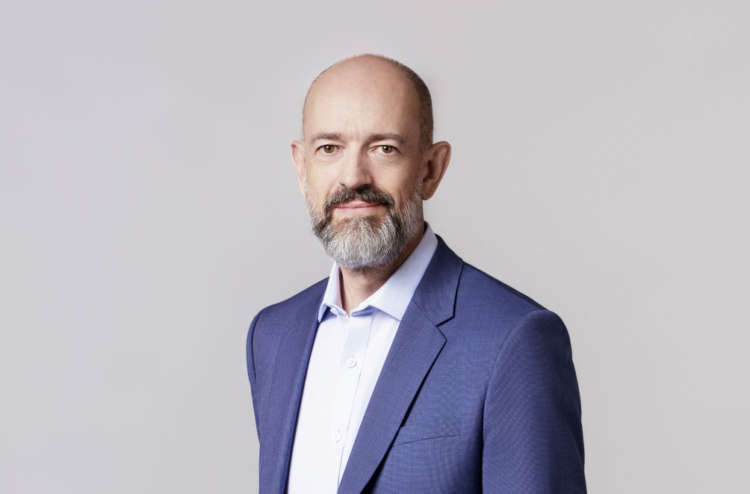 (Reuters) – Arm Ltd, the British technology firm whose chip technology powers most of the world’s smartphones, on Tuesday released a new generation of technology aimed at taking over data centres and artificial intelligence applications ahead of its planned $40 billion merger with Nvidia Corp.

Arm released a new version of what is called its instruction set architecture, the most fundamental recipe for a chip that defines what kind software it can run. Arm makes major updates to the architecture only about once a decade, and its major rival is Intel Corp, which supplies the so-called x86 architecture that powers most of today’s laptops and data centre servers and underlies chips from both Intel and Advanced Micro Devices.

The new architecture, which Arm calls “V9,” aims to counter Intel in two areas: Security and artificial intelligence. One of the major advances for Intel and AMD chips was the ability for cloud computing providers to use software to split chips up into “virtual machines” that could run applications from multiple customers, which in turn helped firms such as Amazon Web Services and Microsoft Corp’s Azure to generate billions of dollars in profits.

Arm on Tuesday introduced a concept called “Realms” that will accomplish a similar task in the hardware of chips.

“We see no reason why the Realm technology cannot scale up to provide security in the most high-performance systems that are out there,” Arm Chief Executive Simon Segars said during a news briefing.

Arm also said it was adding features for artificial intelligence chips for tasks like image and speech recognition, a field where Nvidia Corp’s chips have outperformed Intel’s and helped it exceed Intel by market capitalization.

“We’re excited by the prospect of combining with Nvidia and the enhanced engineering capabilities that we’ll be able to bring marrying our pervasive compute platform with their deep, deep expertise in AI,” Segars said.

Usability is the secret to success in FinTech developments