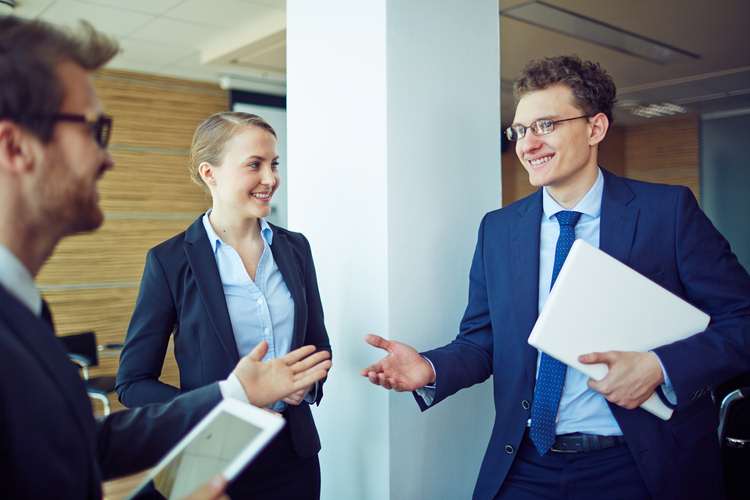 Professor Paolo Quattrone at the University of Edinburgh Business School.

The collapse of Carillion and the problems of other large outsourcing companies has thrust the practices of the Big Four firms into the spotlight. How could accounting giants get it so wrong to declare a company sound, just months before its collapse?

Calls for the UK’s largest professional service firms to be broken up grow louder as the conversation focuses once again on ensuring audit practices certify the true and fair value of accounting numbers. However, this witch-hunt misses the point.

The reality is that a modern set of statutory accounts don’t tell the truth, and they are not supposed to. Today’s problems boil down to the assumption they do – we take them too literally and we don’t look at them with enough scepticism. It’s another expression of the flawed belief that transparency is achievable and makes markets efficient. As numerous accounting scandals prove, the truth is much more opaque.

Globalisation is responsible for making this once peculiarly Anglo-American philosophy the norm and embedding it in our accounting reports, education and professional bodies. During the past 30 years it has also become entrenched in regulation, from the fourth EU Directive to each new iteration of the International Financial Reporting Standards (IFRS).

Our accounting and finance industry is obsessed with it. Yet they seem satisfied to take the auditors’ word for what the numbers mean. No one interrogates them any further, no one asks why and no one undertakes due diligence into what is reported. Not even the regulator.

But it wasn’t always this way. Even until the 80s income statements were drawn differently, in a conventional ‘T’ format, with expenses and revenues each categorised depending on whether their values were set by a market transaction or a subjective accounting valuation.

In other words, whether their worth was real and proven or estimated. The greater the proportion of estimated values, the more the reader was encouraged to interrogate the rationale behind the valuation.

The numbers were still numbers, but they created a positive scepticism of accountants and management, which made them easier to question and hold to account.

Today instances of boards subjected to rigorous cross-examination at annual general meetings in this way are rare.

However, if we accept that accounts do not provide answers, but only the starting point for questions, there is a real opportunity to avoid the social and economic impact of other large firms succumbing to the same fate as Carillion. Nonetheless, we need to do a great deal of work to overturn a dogma that has become entrenched – the idea numbers are always supposed to tell us the truth.

But it could be overturned if there were enough pressure from society. If anything, the Big Four, but also accounting bodies and professionals, would welcome the change. Confined to rubber-stamping for the past three decades and losing their legitimacy, they are crying out for something that would give them a new licence to operate.

If we are prepared to have an open and honest conversation about the true role of accounting numbers, and recognise just how much the practice has lost its way, there is a real opportunity to return insight to the discipline.

Contrary to the modern market doctrine, the world is not perfect. Companies will still fail, scandals will emerge and questions will be asked. But if we restore the true purpose of accounting, to hold society to account by making users asking the right questions rather than consuming the wrong answers, we may move on from pointing fingers to a place where we can make better decisions in the future.