9 Signs You Need To Upgrade Your Accounting Software 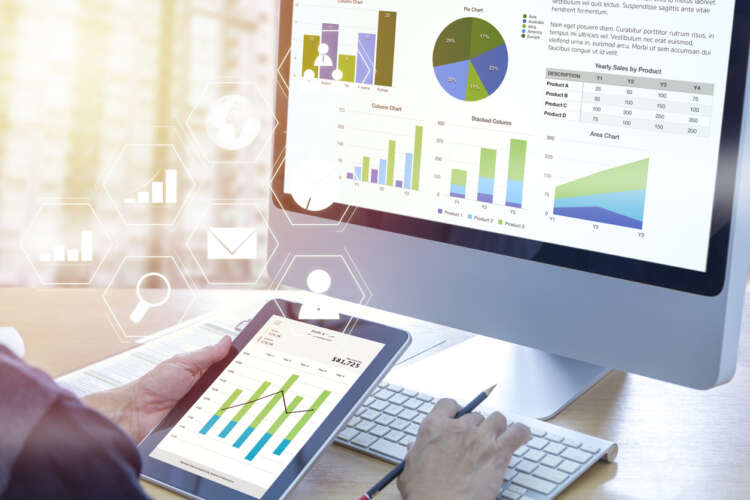 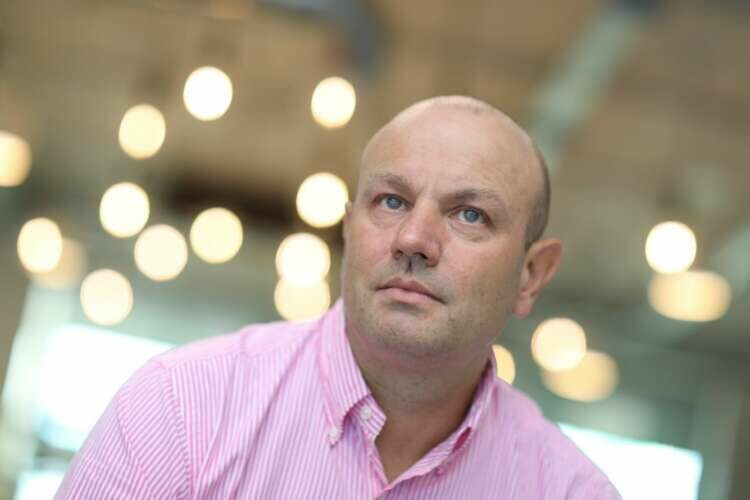 For all its sins – and there may be many – old, outdated accounting software at least warns you about its shortcomings and impending demise.

But like an incoming tide, the atrophy in ageing accounting software can be gradual so sometimes it can sneak up on you. Familiarity breeds apathy – with the consequence that old software’s irritating idiosyncrasies can sometimes get ignored. Until suddenly the severity of the situation becomes all too apparent.

To avoid that happening, it pays to watch out for these warning signs…

This is the number one sign that accounting software is struggling to cope: your team is having to do the software’s job for it. And who has the time or inclination to do that?

At best, your software may be struggling or unable to automate tasks – which means you’re then having to complete those tasks manually. And actually, it’s even worse than that…

Do you rely on long email threads to get through each month’s accounts? Perhaps it takes a series of hastily scribbled memos, desperate phone calls and yellow sticky notes to complete the work.

Are you resorting to spreadsheet manual workarounds more often? That’s the slippery slope – a sure sign that your old software’s days are numbered.

Are you taking longer to answer the big financial questions? Vital management information is buried somewhere in the numbers and it’s getting harder to find it. You need actionable data delivered in seconds – but instead it takes days!

Perhaps you need precise numbers on which to base your expansion plans. Or worse, business is down: you need to know where and why…and how to fix it. Either way, fast, accurate numbers are an imperative.

But instead, the old software is serving up multiple versions of the truth – with a dash of inconsistency.

Two or three years ago this was less of an issue. But the world’s a very different place now.

Right now, WFM/hybrid working capability feels essential. Many people have come to expect it if their role makes it physically possible (though it’s acknowledged and accepted that not everyone can work remotely). No-one’s suggesting there’ll be a US-style Great Resignation if people can’t work from the comfort of their kitchen table, second bedroom or beloved shed. But you could lose key players at a time when recruiting new colleagues is becoming harder and more costly.

At this point in the 21st century, the idea that you can’t access vital documents because they’re stuck on an office server feels incongruous. Especially when the issue is so easily remedied.

Brand new fresh-out-of-the-box desktop software can integrate beautifully with other apps. But what if that unboxing was a long time ago? What if the old software now won’t integrate because the apps have evolved and it hasn’t. Metaphorically speaking, those apps are now soaring in the cloud while the old desktop system is still trudging through the mud.

Good true cloud accounting software should be able to integrate seamlessly with other online apps such as your CRM, Shopify and Power BI. So it makes life easier – and reduces the risk of rekeying errors that could result in wrong decisions based on bad information.

As organisations’ requirements grow, they request add-ons for their accounting software. Great – software that scales to accommodate expansion. Yes, these add-ons come at a price but that’s fair enough – as long as the extra cost is a true reflection of the added value.

But what if those system updates, add-ons and maintenance issues start becoming more common? What if they arrive with alarming regularity? Rather like running an old car, there comes a point when it’s no longer viable to keep pouring money into legacy software.

Are you seeing a little hourglass on your screen more often because your software is taking ages to process payment runs? Are even simple tasks taking longer because your organisation has outgrown its old software?

That does not bode well.

Servers don’t last forever. They need rebuilds – or replacement. And that’s not the fault of your software. It’s a separate issue…but it’s one that could prompt you to ask whether you need a server at all.

Why invest in a new server for your desktop accounting software when you can migrate to the cloud? Let someone else pay for the server – while you’re enjoying the added security and convenience of it all. The money you save by not investing in a server could cover the cost of your cloud accounting software and implementation.

So upfront, it’s cost neutral. And from then on you have simple, predictable monthly charges – instead of a massive bill and all the hassle when an on-premise server fails with little or no warning.

Software updates are a familiar occurrence. Some take just a few seconds (Google Chromebooks); others take longer (Microsoft Windows). And they’re important for security and functionality so they’re to be taken seriously.

Accounting software – like any other app – needs updating regularly too. But are those updates becoming more frequent? Are they taking longer? That’s not an encouraging sign. Returning to the old car analogy, it’s the equivalent of struggling along with a vehicle that spends more and more time at the garage.

As warning signs go, this last one is unequivocal. QuickBooks and Sage have been telling thousands of their customers that it’s ‘game over’ for their old desktop software – it’s time to migrate to the cloud.

Both Sage and QuickBooks offer cloud alternatives – which is where they’re trying to herd their outgoing desktop customers – but are these options right for your organisation? Not all cloud accounting software is made equal. For a start, they’re not all true cloud. And even those that are may not offer the functionality you need.

Beyond the big names, there are new players offering true cloud accounting software designed specifically for the underserved mid-market. This software is powerful and scalable, delivering functionality akin to that of corporate sector heavyweights such as NetSuite, Dynamics and Intacct. But at a price that’s much more palatable to SMEs and cost-conscious nonprofit organisations.

So maybe all these warnings are not the portents of doom they may at first seem.

Private Funds: Ready Your Tech Before The Next Investor Wave Hits