£184 MILLION WORTH OF ITEMS STOLEN FROM BUSINESSES ACROSS THE UK 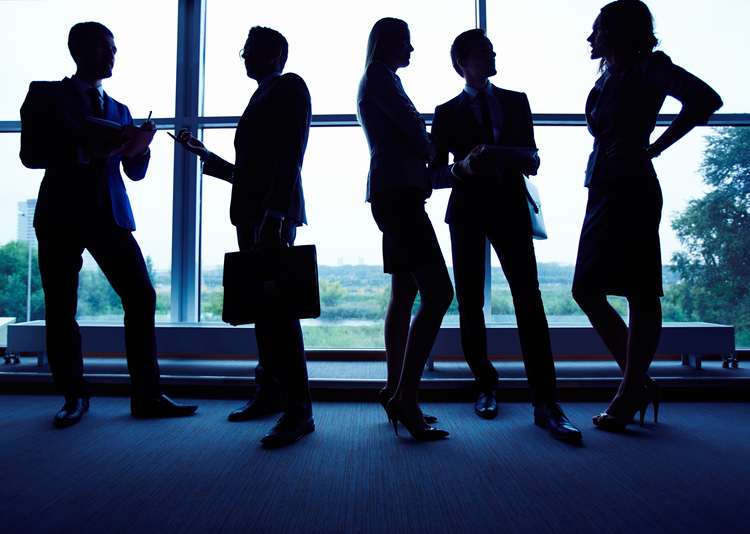 A staggering £184 million worth of items were stolen from businesses across the UK in the space of  three years, new research has revealed.

The data, obtained under the Freedom of Information Act by self storage company Space Station, reveals there have been a reported 842,752 cases of theft from 20 constabularies across the UK between the years 2013 and 2016 [1], with a recorded value of £184,163,389.

Business theft was defined as recorded offences of theft of commercial goods from businesses in the UK. This included, but was not limited to: theft from shops and stalls, running away without paying, attempted theft or theft by an employee.

Greater Manchester had the highest recorded number of thefts out of the 20 constabularies which responded to the Freedom of Information request, with 141,887 cases recorded over a three period.

Next was West Yorkshire with 110,053 thefts, and Derbyshire with 96,369. Northamptonshire saw the biggest increase in incidences of business theft, rising by 70% between the years 2013 and 2016. This was followed by Bedfordshire with a 35% increase and then Lancashire (20%) and Cambridge (18%).

Of the eight constabularies that provided data on the value of the crimes, Greater Manchester once again was the highest, with a staggering £71 million worth of items stolen from businesses from 2013 to 2016. Kent totalled £40,758,827 worth of theft and West Yorkshire over £34 million.

Vlatka Lake, Marketing Manager at Space Station, said: “It is shocking to see that over 842,000 reported cases of business theft have taken place over the last three years, and that these businesses have lost out on over £184 million in stock.

“Although many of these crimes aren’t preventable, it is important to be extra vigilant to stop cases like this recurring and to safeguard people’s livelihoods.

“We highly recommend that businesses invest in secure storage solutions and take necessary steps to deter criminals. A well-lit space that is laid out to remove any hidden corners or ‘blindspots’ can deter opportunists.

“Business owners can also look into alternative areas to hold their stock if they are going to be away from the premises for any period of time.”

To find out more about Space Station, go to: https://www.space-station.co.uk/blog/how-safe-is-your-stock

TRAINING MANAGERS ‘IS THE BEST WAY TO TACKLE WORKPLACE STRESS’

HOTEL BOOKING IS A MAJOR ADMINISTRATIVE HEADACHE FOR SMES