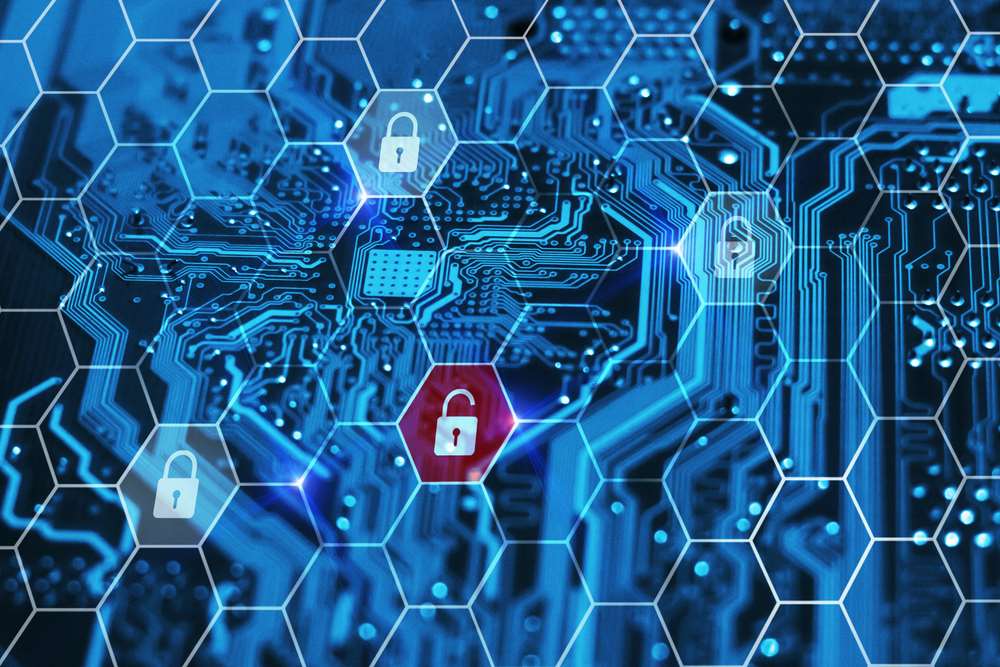 68% of customers aged 18-24 say that they are likely to stop using a financial firm if it suffered a data breach.

With cyber security increasingly making headlines, Predatech has released the findings of the British Cyber Security Survey 2021 to measure awareness, attitudes and behaviours to cyber security.

The survey also found that while 65% believe that they are well prepared against harmful cyber activity, 78% expect threats to increase over the coming year, rising to 88% among consumers aged 65+. 70% of consumers aged 65+ reported feeling well prepared against harmful cyber activity, compared to 57% of those aged 18-24 and 65% across all age groups. 40% of consumers aged 65+ also think about their cyber security daily, significantly higher than other age groups, and 18% believe that they are likely to become the victim of a cyber scam in 2021, compared to an average of 14% across all consumers.

Jason Johnson, cyber security expert at Predatech said, “Overall people understand that the cyber threat is growing, but too many are missing the quick and easy steps that will help to safeguard them against these dangers. While financial firms and especially fast moving FinTechs should take heed of the findings, consumers should be a lot more aware of where they place their data online. Information from data breaches is often exposed publicly and can arm attackers with what they need to access other accounts and cause further damage.”

Consumers also shared what actions they take to improve their security. The top three most common actions cited are: Use a mixture of uppercase, lowercase, numbers and special characters in passwords (75%), enable password/passcode on all your devices (56%) and install antivirus (55%).

82% of Scottish residents told us that they expect the cyber threat to increase, the highest reported across any region. But just 12% believe that they will fall victim to a cyber scam in 2021, which is the lowest percentage reported

How accountants can support UK businesses in 2021