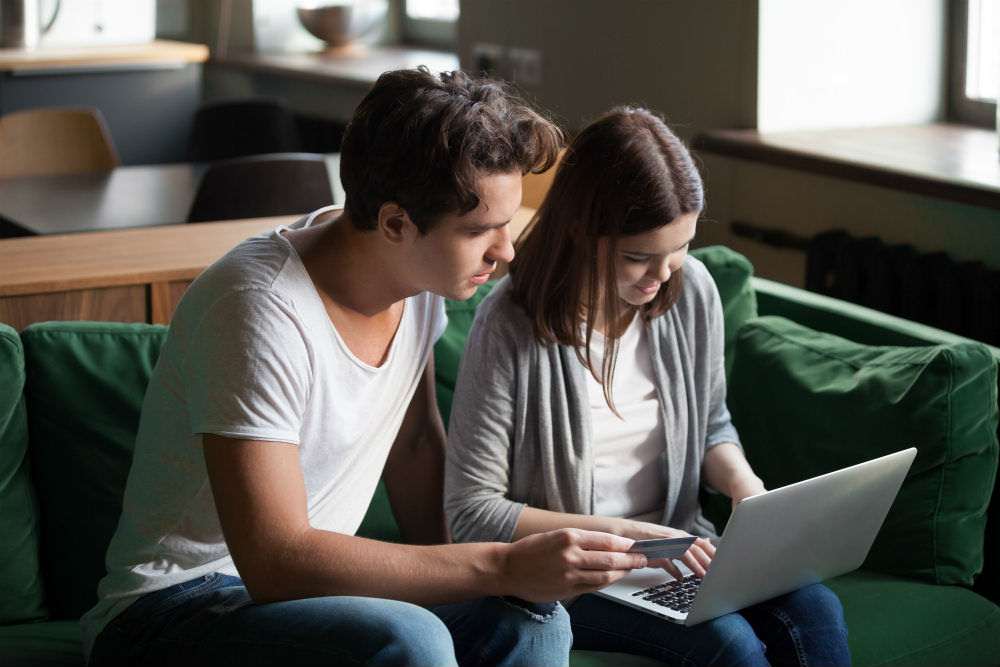 A new study has found that the younger people are, the less confident they are about their retirement plans, despite contributing as much as possible to their pensions.

The research on more than 1,000 people, carried out by independent financial advisers Navigate Wealth, found that nearly half (47%) of Baby Boomers still in employment are confident they will be able to afford to retire when they plan to, compared with only 32% of Gen X, 30% of Xennials, 23% of Millennials and 18% of Gen Z.

Despite this, younger generations are saving more and for longer than their older counterparts. Millennials’ and Gen Z’s pension contributions are on par with the average across all three older generations, with 44% already paying up to 6% of their salary despite starting their careers later.

In addition, 79% of Millennials and Gen Z started their pension between the ages 18 and 25 – compared with only 49% of the older generations.

After paying their rent or mortgage and household bills, the majority of Gen Z (51%) and Millennials’ (48%) monthly disposable income goes towards savings, whereas only 38% of the older generations said saving was a priority.

Richard Bamforth, Chartered Financial Planner at Navigate Wealth, said: “The younger generations are often criticised for their approach to money management, but our study has found that they are contributing as much as possible to their pensions as early as possible. The majority of Gen Z and Millennials are paying just as much into their pension as Xennials, Gen X and Baby Boomers even though they haven’t been in employment for as long.

“Nearly half (46%) of people plan to retire before they are 65 – the current state pension age in the UK – but unfortunately, the younger generations are still not confident that they will be able to. To stand a better chance of achieving the retirement they wish for, younger people should start to explore what investment options may be available to them, to get the most out of the money they are saving each month.”

Across all generations, the most common things people plan to spend their pension on are travel, paying off their mortgage and saving for emergencies. However, saving for future care was the second most common choice for younger generations.

Share on FacebookShare on TwitterShare on Linkedin
Related Topics:independent financial advisersMoney managementYounger generations
Up Next