You don’t need a Bureau to Crack the Euro-Code! 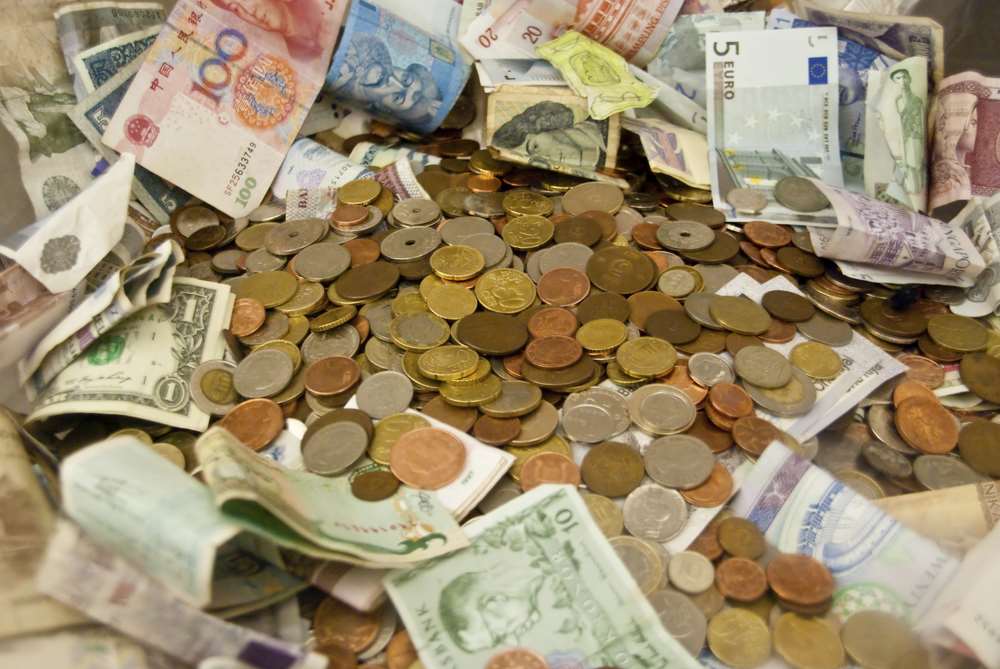 The Euro is a currency that is adopted by most of the European countries and is the second largest currency in the world after dollars. Out of the 28 European countries, 18 of them use it as their national currency and one major country not using it is the United Kingdom. The European Union countries that adopted this currency together form a region called the Eurozone and is the world’s largest economic regions. The currency which includes notes and coins started in circulation in 2002.

Administration of the Eurozone
The European central bank manages the Eurozone and is the sole authority to make policies about the Eurosystem on behalf of all the EU countries. It is led by a board which consists of heads of the central bank of Eurozone countries which collectively decide on the monetary policies. Notes and coins are printed only by the ECB.
Eurozone interest rates. The other major task of the ECB is to keep a check on the inflation, though the local situation is different in different countries individual countries cannot decide on monetary policies. For fiscal integration, national budgets of EU countries are peer-reviewed post the financial crisis in the global economy in the year 2008.

Advantages of Euro
Euro currency was initially seen as a tool for political solidarity, but it also has great economic benefits for the countries that have adopted Euro as their national currency. Some of them are: