WORLDPAY – THE TIP OF THE FINTECH ICEBERG 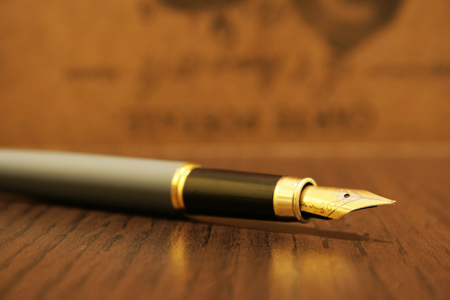 Since the shockwaves of the 2008 financial crash, traditional financial institutions have had to learn to innovate in a highly regulated and media scrutinised environment.  The FinTech landscape was born out of an opportunity and requirement to improve legacy systems and to rebuild trust via transparency and customer centricity – a process of evolution rather than revolution.  Shortly after the crash, Royal bank of Scotland was forced to divest certain assets as a condition of the European Commission’s clearance for state aid in December 2009 – Worldpay was one of these assets. Having acquired Worldpay in 2002, the sale to Advent International and Bain Capital for £2.025 billion, and last week saw Worldpay raise nearly £2 billion in the UK’s biggest initial public offering of the past two years at a valuation of £4.8 billion at the time of the float. 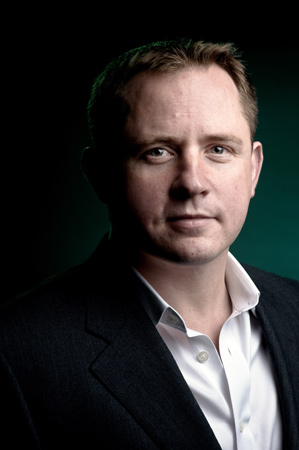 Worldpay has played a leading and pivotal part in the FinTech evolution since its sale to Advent and Bain, and is a world-leading example of a FinTech company that makes day-to-day life and the ability to pay easier for consumers around the world.  Amid a booming FinTech sector he ‘first wave’ businesses blazed the trail, and not all entities saw successes like Worldpay. Many businesses will discover what successful business models look like: where the true addressable markets are; where opportunities really lie and what realistic valuations actually look like. FinTech, a portmanteau of finance and technology, is often thought of as innovation in financial services – an understanding of the finance sector’s key components: the customer, core and cutting-edge technologies, emerging business models and global collaboration all contribute towards effective and landscape shifting innovation.

Worldpay’s recent float demonstrates its executive team’s determination to successfully grow an innovative business in a complex space since its inception in 1989, when it began as an electronic payment provider under the name of Streamline.  I remember meeting Ron Kalifa, Deputy Chairman, over a decade ago and being so impressed by his vision and intrapreneurial appreciation of collaborative working – with the industry and not against it. Through the journey, the business made nine acquisitions, a number of strategic investments, including in Pazien Inc and in Visa Europe, and spent over £1 billion in the business with over £400 million on technology.  Twenty six years on, a ferocious bidding war took place over Worldpay in recent months, which is testament to its reputation and impressive KPIs: it handles 31 million transactions a day via cards, mobile devices and the internet.  Various bids included Germany’s Wirecard and the French Ingenico, valuing the company at more than £6 billion, excluding £2.3 billion of debt.  The decision to list on the London Stock Exchange is beneficial not just for the British economy but for the future of UK plc, and will hopefully mark the beginning of many more FinTech successes for the UK.

The UK has positioned itself at the centre of the global FinTech ecosystem, and it has a number of assets that make it a great home for FinTech businesses: from its central GMT positioning, to the City of London’s world-class financial district and Canary Wharf’s innovation cluster. The large financial institutions headquartered in the UK also provide a great opportunity for FinTech businesses to work together, creating mutually beneficial partnerships, validating their models and gaining access to far greater distribution than the usual B2C models would allow – as Worldpay discovered before being spun out of RBS Group.

However, it is not just capital, technology or expertise that has ensured the UK leads the field in this critical industry. The UK’s greatest asset for FinTech businesses looking to enter the UK market is the ‘right touch’ regulatory landscape – an adaptable set of governing bodies ensures that the UK understands the importance of innovations within the sector, putting the consumer first and supporting the growth of businesses through their various arms such as UK Trade and Investment. The sector is only at one minute past midnight on the FinTech journey, but the UK government has recognised the need to become a global champion for FinTech.  Innovate Finance, the member organisation for FinTech based in London, recently launched its 2020 Manifesto outlining key areas of development to keep the UK competitive in this space. The targets it sets focus on capital investment, jobs and education – all vitally important in the creation and maintenance of a FinTech hub that supports our economy. The broader consumer trend of paying via card rather than cash, and the FinTech industry’s catalytic shift to mobile banking, has helped boost Worldpay’s rapid growth, and the recent capital raise on the London Stock Exchange will serve as a confidence booster to those young entrepreneurs and businesses aspiring to improve the financial services industry for consumers globally.