Why Cryptocurrency Chargebacks Are Inevitable 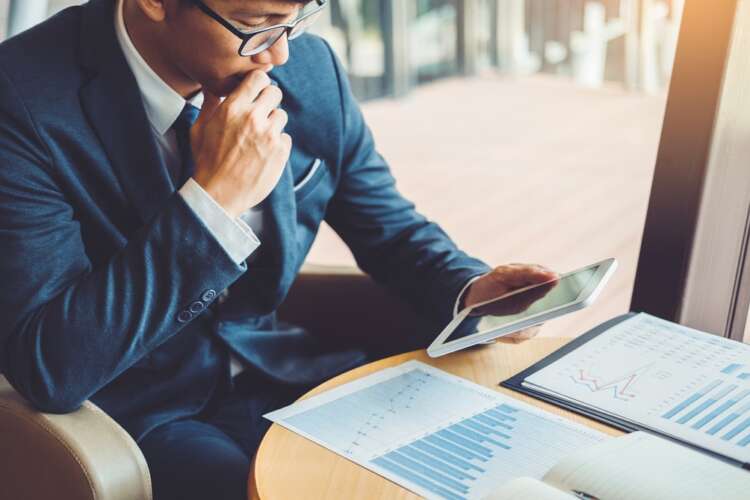 Banking has changed, banks have changed and the transaction dispute landscape has changed. And it is primarily due to two seemingly unrelated factors: The internet and the COVID-19 pandemic. 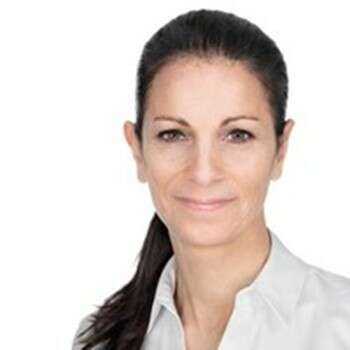 The internet, empowered by the near-universalization of computer ownership and Ethernet-on-demand, was destined to remake banking in its own image. Online access to bank accounts and banking services made waiting online in bank branches a thing of the past. That, in turn, dramatically reduced the need for tellers. And the disappearance of tellers is now making bank branches a thing of the past as well. They are being closed everywhere faster than you can blink an eye. Banks today have slashed their physical plants and staff beyond recognition. We will return to that a bit later.

Banks, however, have not been the only institution to have been transformed by the internet. Commerce itself has been transformed. While the first true online commercial transactions were made in 1994, the phenomenon burgeoned so much due to COVID lockdowns and closures that it is today the predominant venue for consumer purchases. In fact, in February 2019, just after COVID exploded onto the American scene, the U.S. Department of Commerce reported that the total market share of “non-store” retail sales had, for the first time, surpassed that of “general merchandise.”

Card-not-Present Transactions Are Now the Norm

Online shopping is now the norm. There will be no turning back, even after COVID is gone. Already in April 2020, Mastercard found that card-not-present (CNP) transactions reached 50% of its volume. From then until April 2021, it registered one billion more CNP transactions than the year before. The Visa Back to Business Study, released in January 2021, moreover, found that 74% of consumers expected to continue to opt for making contactless purchases even after they were vaccinated. Only 16% thought they would revert to their previous payment routine.

That newfound preference for CNP payments is due to the fact that e-commerce has major benefits. It saves time, it allows consumers to compare and contrast the prices of multiple merchants at the flick of a mouse and their purchases are even delivered directly to their door or workplace. But due to the fact that consumers cannot actually inspect the products they buy online beforehand, they are more likely to make a mistake in ordering. Instead of selecting a large sweater, for example, a medium one would have sufficed. And then, of course, merchants can make mistakes too in shipping. They can accidentally send the wrong sweater. So, the meteoric rise in e-commerce has engendered a concomitant rise in disputed transactions and chargebacks as well. Complicating the surge is that as many as 80% of chargeback cases are “friendly fraud” – unjustified requests knowingly and intentionally submitted by cardholders to cheat the system.

All of that terrifies a banking system that today has fewer branches and fewer hands available to process those disputes. Over the past several years, therefore, banks have discussed the possibility of collaborating with each other to address the explosion in fraud and chargebacks, but no one has done anything about it.

How much of a rise is there in fraud and disputed transactions? That has been a matter of debate since it has been extremely difficult to confirm. While there are plenty of estimates and predictions, exact numbers were far and few between. Until now. Finally, one bank, Norway’s DNB, has gone public and published statistics that shed light, even if indirectly, on what is happening.

Why indirectly? Because we have to extrapolate from the statistics that DNB published. In 2021, DNB confirms, it identified and prevented 734 million Norwegian krone (NOK) out of 920 NOK attempted fraudulent transactions (or 79.8%). In 2020, it identified 1.174 billion NOK out of 1.425 billion NOK in fraud attempts (or 82.4%). So, the value of the legitimate chargeback requests submitted to DNB actually declined between 2020 and 2021 by 165 million NOK and fraud declined by 254 million NOK. It’s clear that the conventional wisdom is wrong, right?

Well, not really. Here’s why.

DNB was quick to note that the perceived reduction in fraud may be due to several unrelated reasons. The most important of them was the increase in phishing attacks, which is a new pattern that fraudsters have adopted due to PSD2 and strong customer authentication. That is because it is now useless to buy stolen card numbers on the dark web, which is what they used to do, since they do not have access to the second authentication factor. Therefore, they have changed their method of operation by tricking people into accepting transactions. As a result, such cases no longer are counted as traditional fraud. But that’s illusionary. Even though it appears that fraud has declined, it has not. This new method of operation is still fraud.

Crypto Chargebacks Are the Logical Next Step

Another reason why fraud cases appear to have declined when, in fact, they have not, is that criminals are exploiting new payment channels outside the banking system, especially cryptocurrencies. In that way, they are channeling fraud to the blockchain, which is beyond the bank’s purview.

That raises the specter of another challenge entirely. At present, there is no standardized cryptocurrency dispute process. The only way to recover crypto is through a jurisdiction’s law enforcement agencies and judicial system. As cryptocurrency inches towards regulation, it would be natural to embed in it an industry-wide dispute mechanism with rules and regulations that parallel those governing chargebacks.

In the meanwhile, the UK seems to be taking the lead. There are several cases in which the British bank ombudsman has ordered banks to reimburse their customers for losses after they used their credit or debit cards to transfer funds to fraudulent crypto sites. In those cases, the ombudsman found that the bank, which has “a duty to exercise reasonable skill and care, to follow good industry practice and take steps to keep the customer’s accounts safe, as well as other obligations,” did not have sufficient monitoring systems in place to track changes in the cardholder’s payment behavior.

The bottom line here, however, is transparency. Only by compiling and releasing information like that released by DNB will the banking community be able to fully understand the challenges of chargebacks in the age of card-not-present ascendancy.

How voluntary standards can de-risk the booming alternative lending market