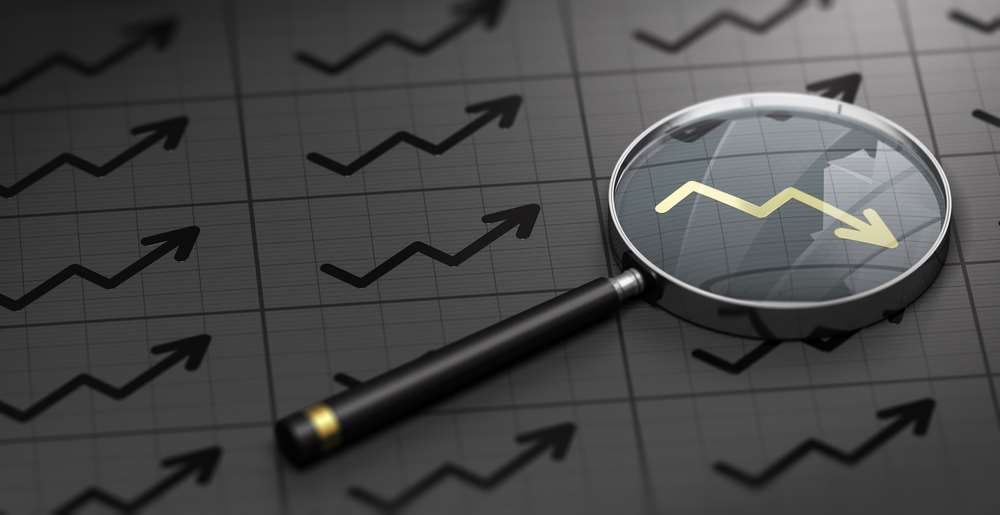 Alan Grujic, Founder and CEO, All of Us Financial

At the start of October, Charles Schwab, a broker with a nearly 50-year history, announced it was introducing fee-free trading. This legacy player was almost certainly responding to seismic market changes brought about by challenger brokers, most notably Robinhood, who have long offered fee-free trading.

If transaction fees were the golden egg sustaining the brokerage industry, Robinhood was the farmer who broke it. Canny observers will note that it was only a matter of time until the rest of the industry followed suit, with legacy players either reducing or eliminating the fees they charged per trade. It is, after all, hard to compete with free.

This leads to critically important questions: If the entire industry pivots to fee-free trading, how will brokerages make money? And, crucially, can brokerages make money without undermining the interests of their customers, many of whom have embraced the stock market for the first time in their lives?

From Mobiles to Markets

On its surface, no-fee trading sounds exciting, but the truth is these fees never needed to be charged in the first place.

Think of telco operators back in the 90s, who all tripped over themselves to offer free long-distance calling when in reality it didn’t cost more money to place a long-distance call than a local call. Technical advancements made it impossible to charge long-distance, and once the first operator sought out a competitive advantage, they all followed. In a similar way, the time for extraneous fees in investing has ended. However, the real financial boon to brokerage firms isn’t just in trading fees, it’s in the amount of money they earn on each individual customer, figures they’ve never been willing to share.

For much of their history, brokerages charged investors crushingly-high fees. Each buys or sell order came with a commission attached, which could cost $10 or more. In addition, small “mom and pop” investors often paid annual maintenance fees, either as a percentage of their portfolio or as a flat sum. Collectively, these charges disproportionately diluted any potential profits, thereby deterring many low-net-worth individuals from investing in the stock market.

And like long-distance calling, these fees were wholly unnecessary. Few knew that the cost to place a trade was negligible compared to the sum levied by the brokerages. And it wasn’t long until a new generation of startups figured this out and launched their own commission-free trading platforms.

This happened in 2013, with the launch of Robinhood. This platform, which boasts 6 million users, is today worth an estimated $7.6 billion. That figure will inevitably grow as the company expands. It’s currently in the early stages of European expansion, with a UK launch expected later this year. Across the Atlantic, Freetrade offers a similar service. In April this year, the app-based broker raised £1 million (roughly $1.2 million) in 77 seconds via Crowdcube, a popular equity crowdfunding platform.

The enthusiasm for these platforms highlights two unassailable truths. Firstly, there’s a large appetite among retail investors for services that cheaply facilitate stock trading. Secondly, and even more to the point, many of the fees charged by legacy brokers were simply unjustifiable. Collectively, challenger brokerages’ entry into the market has had a disruptive effect, forcing legacy players to lower their commissions drastically or cull them altogether.

So, how will brokers make money when they can no longer charge on a per-trade basis?

There are a few answers to that. The most obvious is that many challenger brokers act like ultra-low-cost airlines, where they make money from ancillary services rather than the core product itself.   This “freemium” model is extremely popular. Freetrade, for example, batches trades together and executes them at 4PM daily. If you want your order to go through immediately to capitalize on a particular price in the market, you’ll need to pay roughly $1.25.

Likewise, Robinhood offers commission-free trading but charges a fee for trades made on margin. Users with a minimum balance of $2,000 can borrow twice their capital to trade with. They’re charged a flat fee depending on the amount they borrow.

Other revenue streams, however, are perhaps less savory. In October 2018, it emerged that half of Robinhood’s revenue came from third parties wishing to influence the way it executes orders. This controversial practice is called “payment for order flow,” or PFOF, and was pioneered by the disgraced financier Bernie Madoff.

Critics of PFOF argue that it incentivizes brokerages to execute orders with whatever market maker will make them the most money, rather than what is in the best interest of the client. Although it’s illegal in many jurisdictions (the UK banned it in 2012), it remains an accepted practice within the US financial services sector.

Of course, there are always two sides to every story. Proponents of PFOF say it’s an essential component for monetizing fee-free trading. They state that without it, platforms like Robinhood simply wouldn’t exist. Payment for order flow, it’s argued, is the mechanism that stops us from reverting to the dark era of $10 commissions on trades.

Yet another way brokerages are making money is by lending out hard to borrow stocks to those who have sold shares they don’t own, a practice called short selling. Short-sellers borrow stock they have sold so that they can deliver it to the buyer, thereby betting its price will fall. When they buy back their shares at a lower price than they sold them, they are able to return their borrowed shares to their lender, and profit from the price difference. –Brokerages lend out customer shares but don’t share the money they make doing this with their customers, who own those holdings in the first place.

For what it’s worth, the SEC mandates that platforms using PFOF inform their customers on a quarterly and annual basis, after a trade is executed, and via their terms of service (which, let’s be honest, few people bother to read anyway). But is that enough? No, it’s not.

Brokerages need to provide the most honest, fair and transparent information available for investors today, ensuring that people know how their money is being put to use. As it stands, this industry is sorely lacking a purpose-driven brand that genuinely puts its customer’s interests over their own. When you peel back the curtain it reveals that investment firms and platforms make excessive amounts of money on their customers – money that each investor could be earning more of on their own. The truth is that free trading isn’t really free. The individual investor might not be explicitly asked to pay fees, but trust me when I say the brokerage firms are still making money off each and every trade, and making it seem like they are not is intentionally misleading to the consumer.

With an industry notorious for its bad actors, radical transparency can allow challenger brokerages to develop their brand, and crucially, instill trust with their customers. It will allow investors to see whether their brokers truly have their best interests at heart, or whether they would be better served to move their portfolio elsewhere.

Consumers today have a different value system for companies they engage with, and that extends to investments as well. New generations are digital and social-media natives, expecting to tap into the benefits of both in everything they do. Consumers also place a much higher premium on trust and transparency with brands and never is this more evident than with those to whom they entrust their money.

It was Benjamin Franklin who once famously said: “An investment in knowledge pays the best interest.” Complete transparency is possible and should be required and embraced by investors.