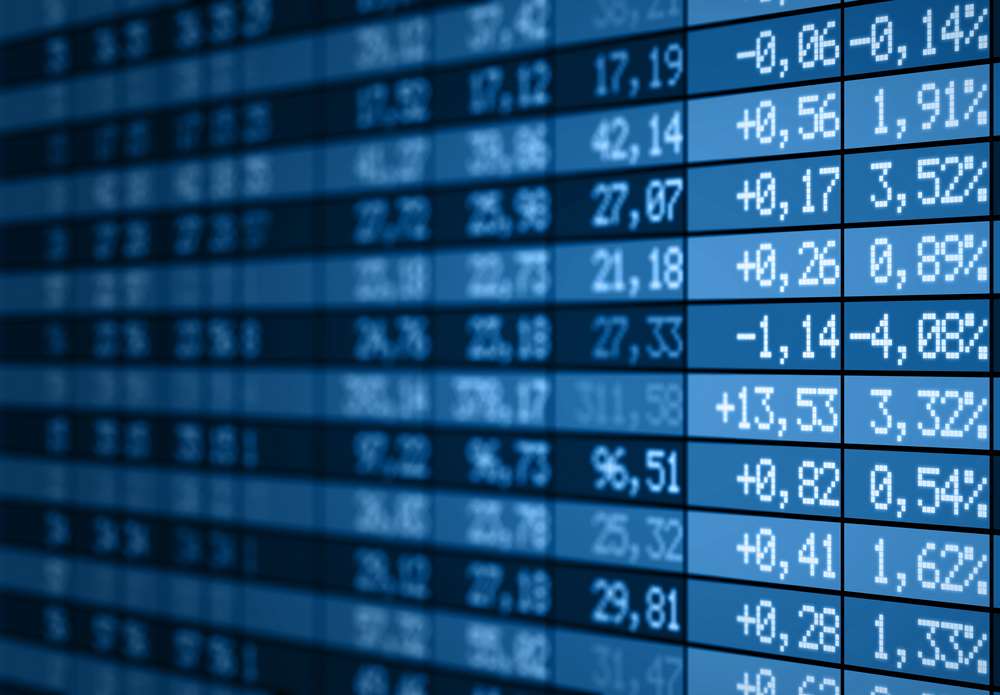 African stock exchange A2XMarkets launched on 6 October 2017 with three listings and four of the industry’s leading brokers on board.After just two years, A2X boasts a combined market cap of about R2 trillion with nine approved brokers, including 5 of the 6 largest brokers in South Africa.

Real estate investment trust, Fairvest Property Holdings, listed on A2X on 31 October, bringing the number of listings on the exchange to 32. It was also recently named best new stock exchange in Africa in the 2019 Global Banking & Finance Awards. 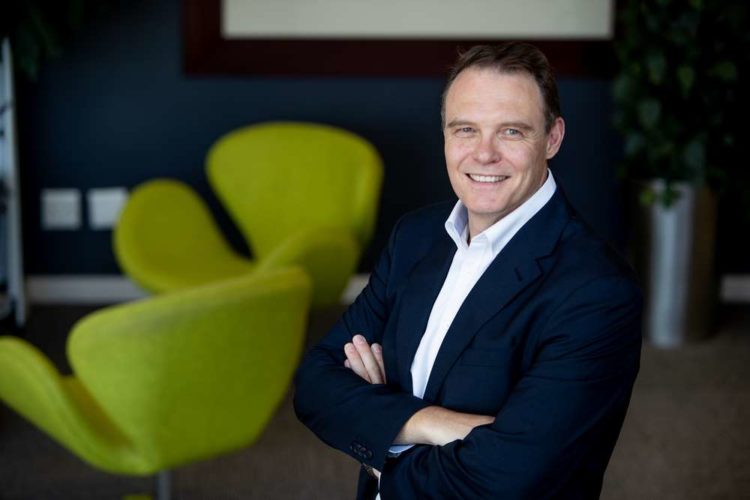 Kevin Brady, CEO of A2X said, “We are very excited about how the business has developed over the past two years. Starting an exchange to compete with an incumbent that has been a monopoly for over 130 years was never going to be easy but through the use of technology, an experienced team, support from many industry players and perseverance, we have managed to overcome the many barriers to entry. Testament to this is that from inception to the end of October, we had recorded over 29 000 trades with a combined value of some R2 billion.”

Brady says that one of the major challenges that A2X has faced is broker infrastructure, which was inadequate for a multi-venue environment. “Integrating into legacy systems geared for a single exchange environment is challenging. However, we are pleased to report that many brokers are re-engineering their systems as they see the value of doing so and the problems of being tied to only one exchange.”

To help overcome many of the infrastructure obstacles, A2X has a joint venture with a local tech firm to develop a post trade system. This will make it both cost effective and easy to trade client orders across both markets. The system is being rolled out to select brokers and is expected to be in full production by the first quarter of next year.

A2X offers an alternative platform for companies or issuers of exchange traded products to secondary list their shares or units for trade. There is no cost, risk or additional regulation to do so.

After two years of operation, the savings of an alternative low-cost platform are clear. Brokers can extract savings of 50% on exchange fees and lower friction costs drive a better-quality market as measured by narrower spreads and increasing liquidity. These savings flow to the brokers and investors and are estimated to be upward of R1.2 billion per year.

Brady continues, “There is no doubt that the industry is increasingly seeing the benefits of having choice to trade across markets. In October, A2X recorded its seventh record month for the year.”

“Trading on A2X has benefits for issuers as well as brokers. . A secondary listing on A2X complements an issuer’s primary listing. It provides investors with a choice of venue on which to transact and a lower cost venue. Many companies are going the extra mile for their shareholders and also support the development of a more progressive and competitive market place in South Africa.”

“The pipeline of potential companies listing is strong and we are pleased at the high quality, high profile companies which have and are considering listing. We were clear from inception that the A2X model aligns with the objective of growing and improving the overall market in South Africa – lowering costs, improving liquidity and being both innovative and responsive to market needs,” he says.

Brady concludes: In terms of the focus for the next two years, A2X will grow is product range, continue to offer investors an alternative low-cost venue on which to transact while progressing capital markets in South Africa.”

The potential and pitfalls of paying your way in crypto