Sage’s Sound Advice: Get year one in business right podcast highlights how you can make your startup business successful

Insolvencies: We’ll be back

Compliance in a Clubhouse generation 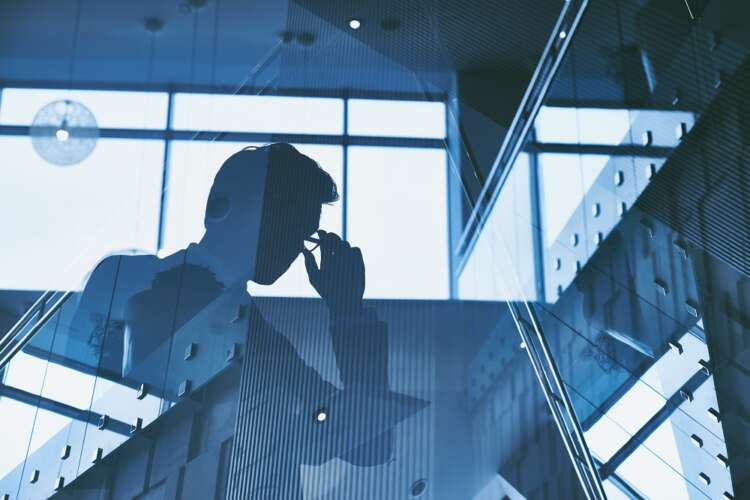 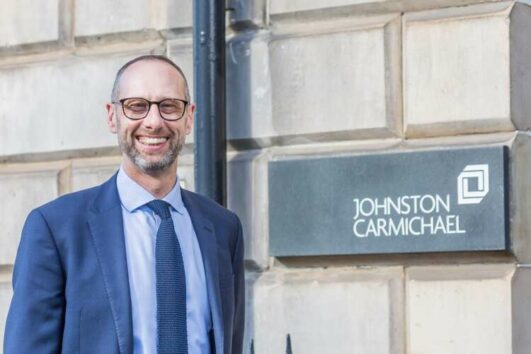 If there is one thing we know about the boom-and-bust cycle it is that from adversity emerges opportunity. As previous downturns have shown, economic crises are almost always followed by high levels of M&A – and 2021 is shaping up to follow the trend

According to figures published by the Office for National Statistics (ONS), the total value of mergers and acquisitions taking place across the UK rose significantly in the second quarter of this year compared with the first as lockdown restrictions eased. Inward M&A increased to £27.7 billion – a growth of £19.4 billion compared with the previous quarter, while domestic M&A soared to £10.6 billion, a rise of £6.1 billion.

Technology businesses have played a leading role in this surge. Last year, high-growth tech and consumer internet companies accounted for 40% of the capital raised on London’s markets and this momentum continues to increase. In the first quarter of 2021, 10 of 25 IPOs involved technology companies, according to the London Stock Exchange, raising £3.2 billion of an aggregate £7.2 billion.

Among those deals were the Danish online review platform Trustpilot — £1 billion market capitalisation — and the food delivery company Deliveroo, which became the largest admission on the main market since 2013. Nevertheless, Deliveroo fell by 30% on its debut, leading to a full £1 billion being shaved off its value, after their market capitalisation briefly exceeded £8 billion.

Finally, the increasing popularity of Special Purpose Acquisitions Company (SPAC) is likely to increase acquisition activity further. Statistics published by respected US publication law.com show that by March 2021, 258 global SPAC IPOs had come to market, compared with a total of 256 for the full-year in 2020. SPACs simplify and speed up the deal process, with a SPAC deal taking, on average, three to six months compared to a regular IPO often taking up to 18 months to finalise. For example, one upcoming SPAC deal is for the banking app Dave, which involves a $210 million investment from Tiger Global Management with further investment from Wellington Management and Corbin Capital Partners.

History, of course, tells us that M&A is not easy and that the promise of a union does not always translate into early success. There are many examples of deals that have just not worked out for the best.

Businesses can overpay for innovation or new product lines. They can also be exposed when the market fails to embrace their bright new thing, or simply turns in a different direction. Berkshire Hathaway has an incredible record, but even Warren Buffet – the Oracle of Omaha and probably the world’s most celebrated stockpicker – can call it wrong and dumped their holding in airlines mid-pandemic, just months after increasing their stakes. Softbank have also frequently flipped recently acquired stakes in chip makers, like Arm, and mobile phone operators, like Sprint.

Deals will also go wrong when the acquiring businesses fail in their due diligence and simply do not understand the operational complexity of a merger, or the commercial risk of the deal. In 2008, Royal Bank of Scotland’s disastrous acquisition of ABN Amro unravelled very quickly as bad debt provisions and write-offs mounted up, and after the Dutch state rescued ABN in 2008, it led to RBS writing off £16 billion worth in bad debt mainly due to loans given out by ABN.

Complexity can often lead to challenges when businesses try to integrate. As an example, the Santander acquisition of Abbey was fraught with difficulties: the technology platform needed to be replaced; Abbey’s wholesale bank needed to be wound down; the life division was wounded by capital requirements and was sold off to Resolution; and the retail bank needed a complete overhaul. During an integration process, which lasted several years, 10,000 staff lost their jobs and for many years, the bank was rated among the worst for customer service. Also, huge capital expenditure was needed to implement ‘Partenon’ – the transformational IT platform imported from Spain.

Interestingly though, viewed from here and now, rather than there and then, the acquisition is seen as a success because Santander UK ended the process in good shape and strong enough to be able to capitalise on other banks’ misfortunes after the 2007/08 banking crisis.

Mergers also fail due to the cultural differences of the merging businesses, like when AOL acquired Time Warner for around $165 billion – one of the largest mergers in history. Many thought the cultures were similar, but the President of Time Warner post-merger said it was, “beyond my abilities to figure out how to blend the old media and the new media culture.” Mixing cultures proved their biggest hurdle – one they were never able to clear – and as a result, the businesses brought together for wedded bliss, now live separate lives.

But despite all these obvious challenges, the upsides of M&A can be great. As JP Morgan’s chief executive Jamie Dimon recently put it “the line is open” for new deals. As long as trusted partners carry out full financial, cultural and operational diligence and technological and systematic risk assessment and have a clear vision and strategy together with a detailed roadmap, two can still become one.

Compliance in a Clubhouse generation