How to calculate the real Gross Domestic Product? 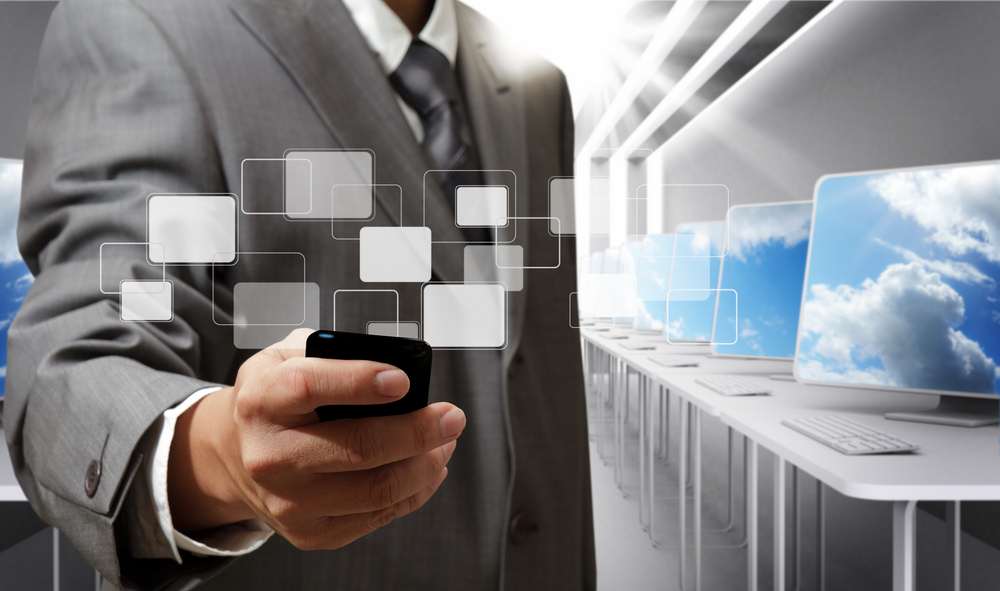 Financial studies in terms of national productivity may be complicated, but provide a good understanding of how well or badly the economy is doing.

Traditionally, the GDP includes the total production of goods and the value of services combined within a particular time frame like a particular year or a quarter. Comparing the GDP across successive years would indicate the rise or fall of production and services.

In order to calculate the GDP, you need to add up personal expenditures with the business investment and government spending along with exports minus imports. The ideal growth rate of GDP may be 2 or 3 percent.

The complexities of GDP

Instead of considering the facts and figures as mere words or digits on paper, consider the realities and the complexities. Depending upon the size of the economy and the population and the area of the country in question, GDP could run into trillions of dollars. Practically, GDP helps through comparisons of industry sizes and incomes, and analysis would reveal which countries are faring well or poorly and in which sector. Further, GDP per capita would reveal the extent of the individual contribution to the GDP. In America, the GDP per capita remains in excess of $50,000 in a year, while some poor countries may have a fraction of that amount.

However, it is not so simple since it is possible to differentiate between the nominal GDP and the Real GDP, resulting in a more accurate diagnosis of the state of the economy.

The difference between the nominal and the Real GDP

The nominal GDP is the raw total of goods and services that considers price changes with no adjustments towards inflation or deflation. Obviously, it is not a realistic estimate but nominal GDP is higher than the real GDP. For purposes of evaluation and analysis, it would be better to have access to both the nominal GDP and the real GFDP figures. 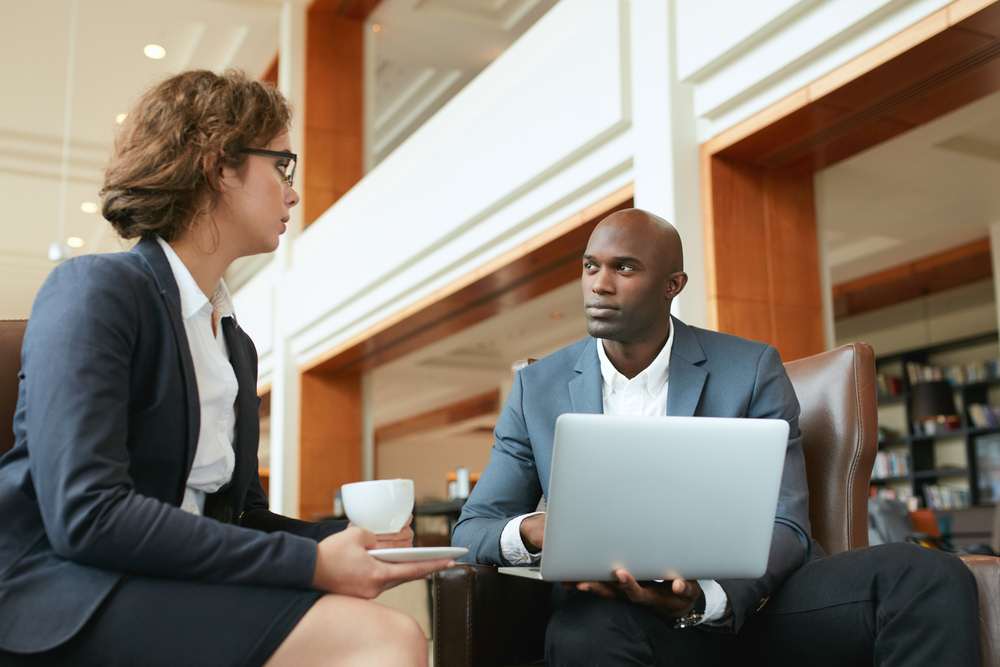 How to calculate the real GDP?

Which is better, nominal or real GDP?

Real GDP projects a more reasonable assessment of the economic growth or the decline. Since the real GDP adjusts the impact of inflation or deflation, it appears as if the prices remained constant without increase or decrease. The higher figure of nominal GDP does create the impression that the country is performing better, economically speaking.

The importance of gross national product

In order to reach a better understanding of national productivity, it is simpler to consider the total goods and services produced by a country’s population, whether at home or abroad. How would GNP be different from GDP? Not so different really in principle, but institutions like the World Bank consider GNP.

What are Restriction Enzymes?

How to make a graph in Excel?