UNCTAD PROMOTES INVESTMENT IN THE DIGITAL ECONOMY DURING E-COMMERCE WEEK 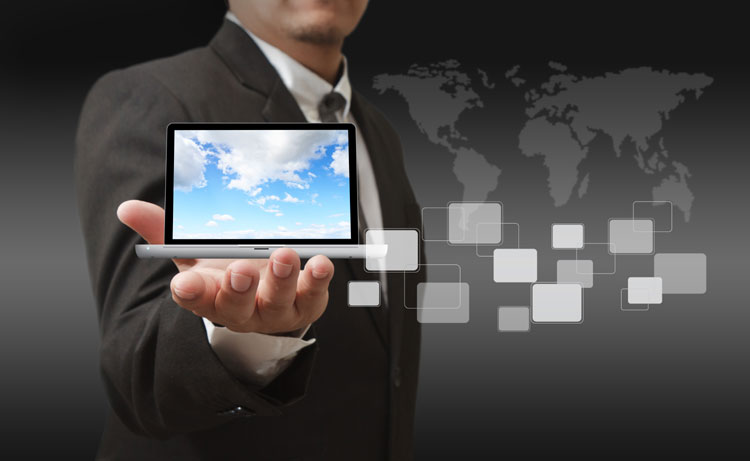 Two UNCTAD studies show that in order to enable an environment for investment in the digital economy, there is a need for better policy coordination between investment authorities, ministries and the public institutions managing digital development.

Investment in the digital economy is one of the topics being discussed on day two of UNCTAD’s E-commerce week, which runs from 24-28 April 2017.

The digital economy – the application of internet-based digital technologies to the production and trade of goods and services – is becoming an ever more important part of the global economy.

UNCTAD’s Special Issue of the Investment Policy Monitor shows that, even though promoting investment in the digital economy is a priority for almost all countries, there is a need to strengthen the investment dimension in digital strategies and improve policy coordination.

The survey also shows that hardly any strategy contains a specific ‘investment chapter’ and fewer than half of digital development strategies explicitly consider foreign investment as a source of finance. Furthermore, investment promotion agencies mostly do not feature in the plans.

Responses to a separate UNCTAD global survey of Investment Promotion Agencies (IPAs), confirm that they are generally not involved in the formulation of digital strategies. Nevertheless, for most IPAs, the promotion of investment in digital infrastructure, digital firms, and the development of linkages in the digital sector, are priority objectives.

The results of the two UNCTAD surveys suggest that policy coordination, between investment authorities on the one hand and ministries and public institutions charged with digital development on the other hand, could be improved.

“Considering the pressing need to increase investment in digital economy, it is key to connect the policy makers with the practitioners on the ground to get investment flowing. We need to identify and tap the synergies,” said MukishaKituyi, UNCTAD’s Secretary-General.

UNCTAD’s E-commerce week convenes over 700 delegates representing 65 countries, together with business leaders and civil society to discuss the challenges and opportunities facing e-commerce and the digital transition.

The forthcoming World Investment Report 2017, on Investment and the Digital Economy, will provide policy recommendations on how to strengthen the investment dimension in digital development strategies.

REGULATORY COSTS EXPECTED TO MORE THAN DOUBLE FOR FINANCIAL SERVICES FIRMS, ACCORDING TO SURVEY FROM DUFF & PHELPS