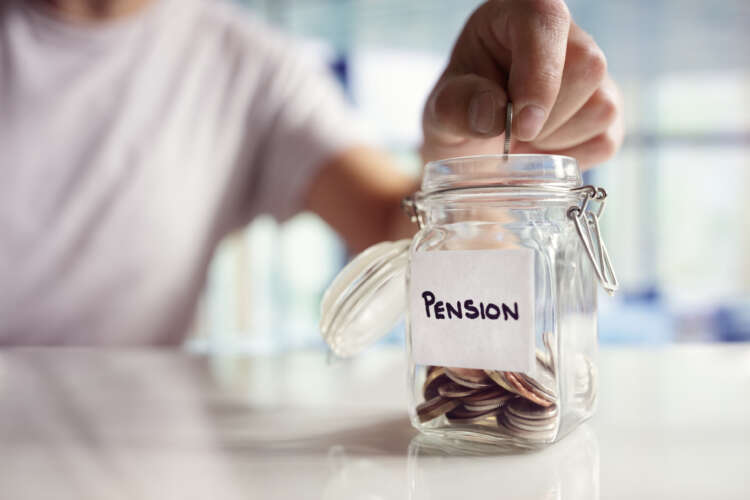 On 17 January 2022, Fitch downgraded Électricité de France (EDF) to BBB+ meaning it was removed from high-quality AAA-A rated indices on the 31st January, making forced sellers of those investors who track these indices passively.

Many of these will be UK DB and DC pension schemes, who remain reliant on such higher quality, 10+ year and 15+ year A-AAA indices to meet their needs for stable, long term, income-generating assets.

Schemes investing via passive products will be compelled to re-invest the circa 6% weighting of EDF back into the index, finding themselves with increasing over-exposure to both sector and issuer risk.

Following the EDF downgrade and subsequent removal from the indices, the 10yr+ AAA-A index has over 50% exposure to just two sectors – real estate (largely housing associations) and quasi-sovereigns (which offer limited spread). Almost 20% of the index has also been left represented by the top four names.

EDF’s downgrade follows that of numerous high-profile examples in 2020, which has created increasing issues in regards to diversification and over-concentration within these high quality long-duration indices.

Names such as Heathrow, HSBC and National Grid were all removed, having together made up over 5% of the index weight before their downgrades.

In April and May of 2020, this saw index-tracking investors unable to efficiently transact credit that had suffered rating downgrades, leading them to lobby fixed income index providers to waive the usual month-end index-rebalancing rules[1][1].

EDF, the second highest-weighted corporate issuer in the 10yr+ index (c.6%) is now the latest casualty in this list.

Alongside leaving pension funds exposed to over-concentration risks, passive investors will also be forced sellers of the EDF bonds at the exact time that they have fallen in price

Selling bonds as they drop out of the maturity bucket of an index is never ideal for investors.

But selling bonds due to downgrades is a cause for even more concern.

This accounts to a performance in the region of -6% for investors in this bond. For longer dated EDF bonds – such as the 2114 maturity – the impact on performance will be significantly higher.

Alongside this negative performance investors will also have to contend with the negative impact of trading costs when both selling EDF and re-investing this exposure back into the index.

For pension fund investors, this means that they will have paid to exit their EDF positions at an inopportune time and paid to re-invest in a more concentrated index.

Why businesses are embracing embedded finance