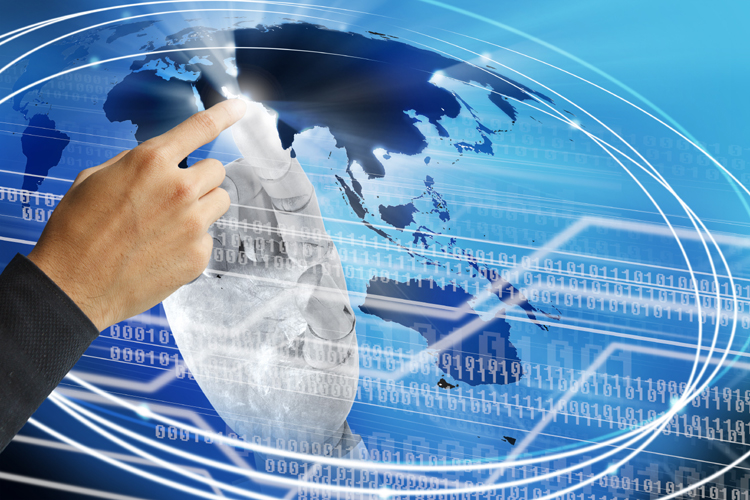 The majority of UK accountants think that automation will play a significant role in the accountancy profession within the next five years, according to a new report from FreeAgent.

FreeAgent’s Future of Accountancy report has revealed that 96% of accountants believe that either all or some accountancy work will be automated by 2022, while just 3% said they do not think automation will affect any accountancy work by that time.

The report – which was compiled from the results of a recent survey FreeAgent conducted among accountants working with contractor and micro-business clients across the UK – also revealed that 62% of accountants surveyed thought that they would not be performing the same day-to-day tasks at work in five years’ time.

In addition, 42% of respondents said they were intending to retrain in order to safeguard their role in the future, while 23% said they might consider doing so. In contrast, just one in five accountants said they were not considering any retraining to future-proof their job.

Ed Molyneux, CEO and co-founder of FreeAgent, said: “Our survey results suggest we are seeing a continuing shift in the landscape of the accounting profession. Technology is driving new ways of working with clients, while forthcoming legislative changes such as Making Tax Digital and PSD2 will significantly accelerate the pace of automation.

“However, this should not be cause for alarm. Rather, these changes represent a unique opportunity for accountancy practices to grow their higher-value, advisory propositions and stay at the forefront of the profession – and it’s really positive to see that the majority of accountants we surveyed are not only recognising this shift, but are already starting to consider how they will adapt to the changes.

“The age of automation is dawning and the accountancy profession currently faces a choice over how to proceed. I firmly believe that forward-thinking accountants who embrace and adapt to this change now will be the ones who benefit most in the future.”