Top 6 Startup cities and why you should startup there 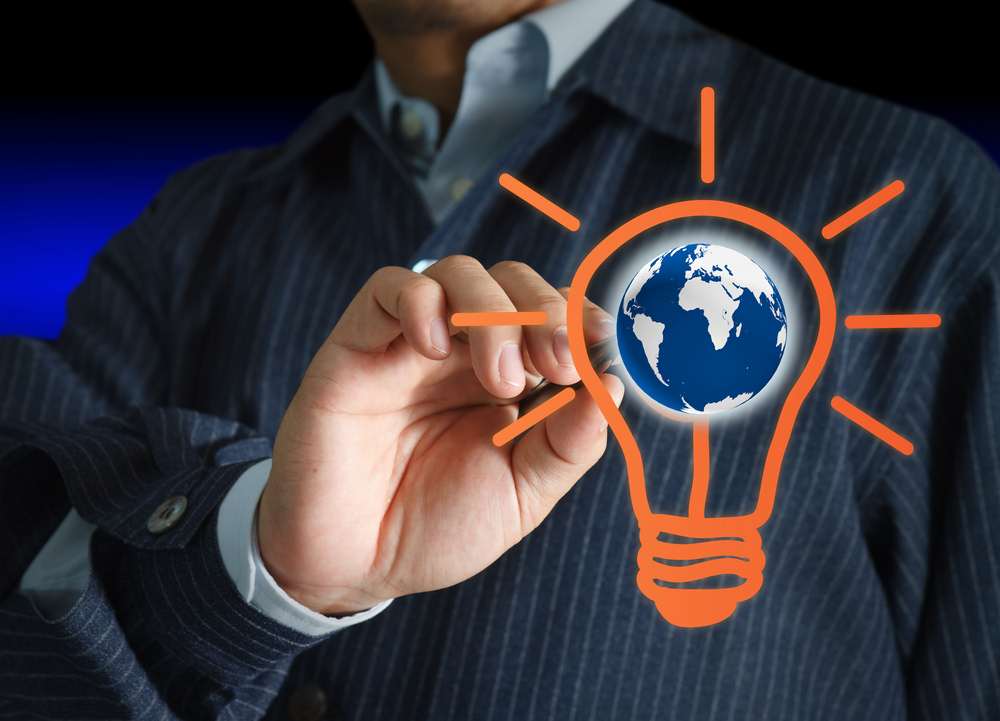 Entrepreneurship is inborn. Although a mass amount of the world’s population prefers to work under somebody, entrepreneurs are those who start up their own business which rids off of thinking inside the box of someone else’s management and administration. It provides the individual with his/her own thought process to be executed in the business mannered strategic development

A Place where entrepreneurship is valued. Even though it started out as a traditional city where children were restricted by their folks not to do anything on their own like coming up with the idea of developing a business on their own, be it any type of business from a normal vegetable market to an electronic store, beijing has the perfect opportunity to start up a business.

The tax relief program rids the citizen’s off of $1500 per year where the ta deductions actually matters. This tax relief program helps the growing business minded people to get on a higher level of executing their ideas and scope.

As we all know, Malaysia is a lager country compared to Singapore. Starting up there is a wise choice for a number of reasons. Firstly, it is a sea of diversified people. People from different countries come to live in the developing mantras of malaysia especially Kuala Lumpur as it is considered one of the most exciting and happening touring spot.

Because of the diversity in the ethnicity of the people, the place is a test market. A test market in which budding entrepreneurs can come to try their luck with the product.

Poland has a strong business base compared to the great czech republic and slovakia. The scope of this place is correlated to the strong population of the country. Warsaw in detail was a successful place for the launch of onet and livechat which created a technological buss in and around the world which is why it was globally recognized by the Information technological background companies like google, which is all set to open an office by the end of this year in Warsaw. Choose Warsaw for a technical startup.

Though the business level growth is slightly less than the forward countries, not that Canada is not forward. The stimulation of a startup is something that has to be born within. Toronto, Vancouver offers the best of the business experience for anybody who wants to start a business there, be it small scale or large scale. The offices can be set up with governments license and permission as the laws of business is well defined by the country. Tax benefits are also available for the entrepreneurs when they begin but a little higher than Beijing

A place where student population is high. Employment services are higher with the hub of students joining to study there every year. With is radar, once they’ve completed it, setting a startup in the same city is widely encouraged by the people of the city. Denver to be exact has the most enthusiastic and vivid entrepreneurs that about 40% of the student population try to startup a business up there.

India is the multicultural hub where the religions and castes are in an abundance it is where the market strategy can be cooked up by a minimal genius would work there. The population is vast that niche marketing techniques and sample marketing is a huge success out there.  Chennai especially is the hotspot of food, clothes, lifestyle and nightlife where multiple choices of starting a business of any kind is win-win over there.

Money Making Apps: How to identify them