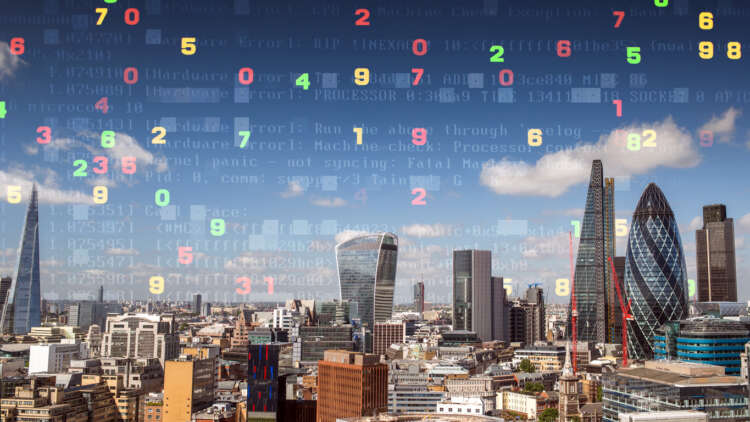 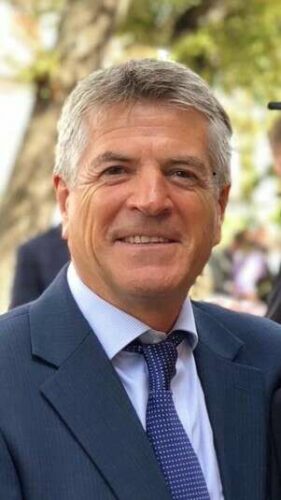 Despite the country’s illustrious history in many fields, there’s unfortunately another area in which the UK tops a list of popularity. Fraud and money laundering are rife throughout the country, with research conducted by UK Finance suggesting that Britons were defrauded out of approximately £1.3bn in 2021. The scale of the problem was so colossal that publication of the UK Finance report was delayed so that banks could collectively take a moment to work out their communications strategy.

When money laundering and fraud happen in the UK, they’re not just a threat to the stability of the UK’s economy. They become part of a much wider global issue. When added together, the United Nations estimates that financial crime around the world accounts for between 2 per cent and 5 per cent of the global GDP, which could equate to as much as US$2 trillion.

Rampant fraud in the cyberspace

Digitalisation has revolutionised the finance landscape, as customers now hold in the palm of their hands the power to deal with their money. They need no longer wait for days and weeks for accounts and transactions to be approved; instead, it’s a process that can be completed instantly on their smartphones. With so much attention turning to the online world rather than the physical, it’s hardly surprising that cyberspace was the location of more than 90 per cent of fraud that was reported.

According to the government, the UK’s law enforcement authorities pay little heed to investigating online fraud. Instead, they place the onus on businesses or institutions to up their individual ante when it comes to protecting their customers. The companies are advised to ensure compliance with Anti-Money Laundering (AML) regulations and risk heavy fines and other penalties if they don’t follow recommendations.

Despite the warnings, company behaviours slip through the net. In 2020, they were penalised to the tune of £9.2bn for failures related to customer identification. To help them avoid these costly fines going forward, financial companies are looking for outsourced services with better technology and automated onboarding processes for their customers.

Banks and other financial institutions need to know who they’re dealing with, which is why they initiate Know Your Customer (KYC) checks when welcoming new clients. These checks are in place to weed out any potential account holders or traders with malicious intent.

While there is no specific UK law or regulation about which technology should be used in a KYC check, there are three main stages of the process defined as ‘Identity Verification’, or the Customer Identification Program (CIP), regardless of whether the customer is an individual or a corporate entity.

Firstly, identity documents are collected, checked for their authenticity and matched against the identity that the customer is claiming is theirs, to ensure they are who they say they are. Customer demand means that this now almost certainly takes place online, either fully or partially automated.

Next comes Customer Due Diligence (CDD), which is the financial institution making sure that they can trust the proposed new account holder. During this stage, the customer’s risk level and the degree to which they can be trusted is examined, including AML screening. Their presence on any politically-exposed persons (PEP) list would be highlighted at this point, as would any sanctions they were under. Addresses are checked and, if needed, Enhanced Due Diligence would be undertaken to find out even more about the customer.

Lastly, the customer is monitored on an ongoing basis. Even if their request is approved, transactions they make can be monitored to ensure that it is still the same person using the facility.

KYC is a complex process which, in 2022 and beyond, needs to be completed quickly: Manual identity checks now firmly belong in the age of the fax machine. Customers simply won’t put up with verification processes which are unnecessarily long and complicated, as we have seen in IDnow’s recent research into UK banking customers’ attitudes towards digital processes.

Why is the UK a money laundering hotspot?

UK authorities know all too well that money laundering and counter-terrorist financing (CTF) take place on these shores, because the laws surrounding them are constantly being updated. Yet British financial institutions and fintechs leave themselves open because they don’t seem to have a clear picture of who their clients are.

The UK takes a risk-based approach towards KYC, in that it assesses specific threats that a business may be exposed to by banking with vulnerable or politically exposed individuals. This is not an approach that has been taken forward by most other countries and it is here where the problem lies. British legislation which governs the field is now considerably archaic, given it was written before the explosion in digital customer numbers and is informed by data which no longer truly represents the risk involved – and which hasn’t done so for a very long time.

This then unfortunately leads to the counter-issue of there now being vast swathes of data to analyse, with companies finding it hard to make use of the information that is being presented to them. Institutions are struggling to keep up as their onboarding processes quickly become outdated, which is having an adverse effect in the UK.

One particular bank was fined more than £37m for keeping in place an outdated onboarding process which had resulted in almost 2,500 prospective users waiting to be verified. Despite the non-verification and the delays, some users were allowed to trade without the checks having taken place.

Swift verification using digital processes could solve these issues in a fraction of the time. Regulators are starting to understand this, as they’ve begun to incorporate digital identification into their recommendations. For instance, the EU’s 5th AML Directive places digital identity proofing alongside documentary evidence.

As more and more of our lives are lived online, concerns about privacy and security will inevitably increase. This will certainly have an effect on AML regulations and KYC practices in the UK and other countries around the world, leading to changes in processes and the way data is sourced, collected, analysed and stored to enable due diligence.

In some ways, the future is already here. KYC processes have obviously already developed and improved over time, but there is no doubt they will keep doing so in the future as well to offer the most appropriate defence against fraud and other financial crimes. This is perhaps best exemplified by the ongoing monitoring stage of the Identity Verification program, which has become increasingly automated.

Mike Kiely is Sales Director for Financial Services at IDnow. He has decades of experience in data and biometrics, most recently heading up Identity and Biometric sales at GBG. He drives the firm’s substantial growth ambitions in the financial sector in the UK and as a global leader in the sector. He supports the business to reach its global growth ambitions with a particular focus on financial services.

IDnow group offers the broadest identity proofing portfolio in Europe via a single platform, from automated to human-assisted, from purely online to point-of-sale. This mirrors the trend towards the acceleration of advanced digital business models from single-product identity verification towards comprehensive identity proofing platforms.

The consequences of the current market infrastructure for Emerging Markets’ currencies