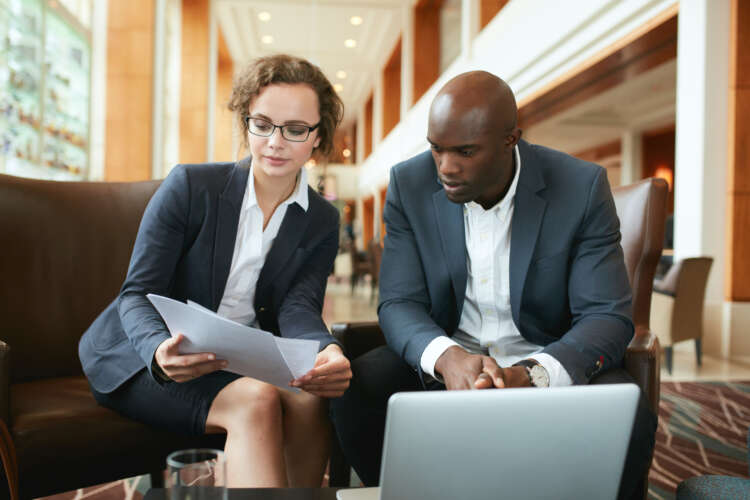 The Financial Ombusman Service (FOS) was set up to provide a very valuable service – to resolve individual, fact-specific complaints between financial institutions and their customers quickly and with limited formality.

Recent statistics demonstrate that the FOS certainly continues to be a popular choice for consumers. Excluding the infamous PPI complaints, the FOS’ 2020/21 Annual Complaints data (published in May 2021) shows a 58% increase in the volume of complaints received by the FOS compared to the previous year. This sharp increase has been driven by a 66% increase in complaints about banking and credit products, with current accounts being the most complained about product and unaffordable lending being the most complained about issue.

While demonstrably a popular choice for dispute resolution, its popularity risks cementing the widely held view that, as it stands, the FOS, may no longer be fit for purpose. As the number of complaints continue to rise, so too does their complexity and the time it takes for them to be resolved.

Now, in some instances, it can take years rather than months for a complaint to be resolved at the FOS. This is a far cry from its intended position of providing a fast and efficient dispute resolution service. Arguably, unless steps are taken to improve this complaint handling process, this trend is only going to get worse following recent redundancies at the service.

Why does the FOS find itself in this position?

Compared to twenty years ago, today, the FOS finds itself looking at more complex cases that have a significant impact on firms and the market at large. While such cases may make up a smaller proportion of the FOS’ caseload, they typically require an additional level of analysis and take more time to reach a conclusion. This, teamed with an increasing caseload and diminishing workforce, leaves an inefficient process. So why does the FOS find itself in this position?

Firstly, in an ever-increasing principles-based regulatory system, the FOS often has to interpret perceived gaps in regulation. In practice, this means it is fulfilling the role of a quasi-regulator without the usual checks and balances applied to the Financial Conduct Authority (FCA) when, for example, it attempts to establish new rules.

Secondly, due to the current complaint handling rules placed on firms by the FCA, FOS decisions are precedent setting, in circumstances where it is not strictly required to apply the law but instead a test of what is “fair and reasonable” in the circumstances of an individual case.

Thirdly, there is no robust or effective mechanism consumers and firms can use to challenge a FOS decision. While a decision can be subject to judicial review, these proceedings are notoriously difficult to bring and are often only applicable to the particular case at hand. This means that the substance of that decision may, depending on the circumstances, still apply to the market at large.

These three issues often leave the FOS, customers, and the financial services industry in an uncomfortable position. The FOS is performing a service that was never intended to undertake and firms often find themselves having to grapple with applying a FOS decision that is, in some instances, contrary to legal and regulatory principles, simply because that decision is deemed fair and reasonable in the circumstances of the case.

In light of Brexit, the financial services industry, including the FOS, is currently under the spotlight as HM Treasury considers the future of regulation in its Future Regulatory Framework Review.

With this, the FOS’ new Chief Executive Officer, Nausicaa Delfas, has an opportunity to work with industry and government to establish a complaint handling system that works for both firms and customers.

So, what are the potential solutions?

Given the key issues identified, the solutions are perhaps obvious.

There should be more visible collaboration between the FOS and the FCA in cases that require a policy determination. Good examples of where this could occur include complaints that relate to questions of affordability in respect of loan products, or authorised push payment fraud.

It may also be sensible to implement a twin-track decision-making process so that cases with wider market implications are processed in a different way and subject to a proportionate but more rigorous consideration of applicable financial law and regulation.

While Nausicaa Delfas has a tough job ahead of her, with a new captain at the helm, now seems like a good time to take the opportunity and reform an otherwise successful dispute resolution service.

How mobile finance is developing around the world