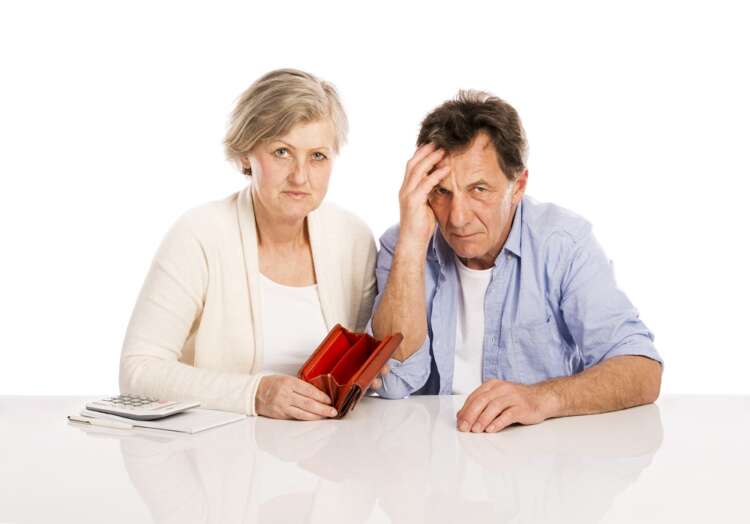 Although credit card debt in Canada declined by 18% from February 2020 to January 2021, Canadians now owe more than $2.15 trillion in consumer debt. That’s more than the value of the country’s entire economy.

Although Canadians are already struggling to pay off record high mortgage rates, they took out 410,00 home loans in the second financial quarter of this year, the largest quarterly jump on record, and 60% higher than the second quarter of last year.

At $355,000, the average home loan in Canada also reached the highest level on record.

According to The Bank of Canada, mortgage rates might spike to double what they hit during the worst moments of the 2009 financial crisis.

Student debt is also high: a bachelor’s or master’s student in Canada owes on average $28,00 in student debt at graduation, according to Statistics Canada. (The government has suspended interest on student loans until April 2023.)

Overall, Canada’s deficit has grown faster than any other country. Economic experts expect the debt forecast to reach $1.6 trillion by the end of the year.

Personal Debt during the Pandemic

About three in four Canadians have debt obligations.

A survey by CIBC found that nearly 30% of participants added to their debt in 2021. 31% of these increased their debt to pay daily expenses. 20% did so due to lower income, or because they lost their jobs.

With personal debt figures so high, and unemployment so rampant, many Canadians have resorted to using risky methods to pay their bills. These methods include using too many credit cards, increasing credit limit, borrowing money, and using cash advances.

Though Canadians in debt could benefit by seeking help for debt relief, nearly 30% do not seek help because they are ashamed to ask, according to the survey by CIBC.

Other Canadians are not familiar with debt relief methods, such as taking out debt consolidation loans. These loans can help consumers streamline their debt payment process by consolidating two or more of their individual debts, which they pay off each month at a set interest rate.

For Canadians who do not qualify for debt consolidation loans, due for example to low credit scores, another option is to enroll in a debt consolidation program, which are offered by non-profit credit agencies, and which allow Canadians to work with certified credit-counsellors who negotiate on their behalf with creditors so that they can ultimately live debt-free lives.

In other words, there’s light at the end of the tunnel for Canadians who are burdened by debt.

EU inflation to subside, debt must fall but without hurting growth -ministers