The coronavirus crisis is highlighting one of the most fundamental tensions that business leaders face: Do they pursue purpose or profit. 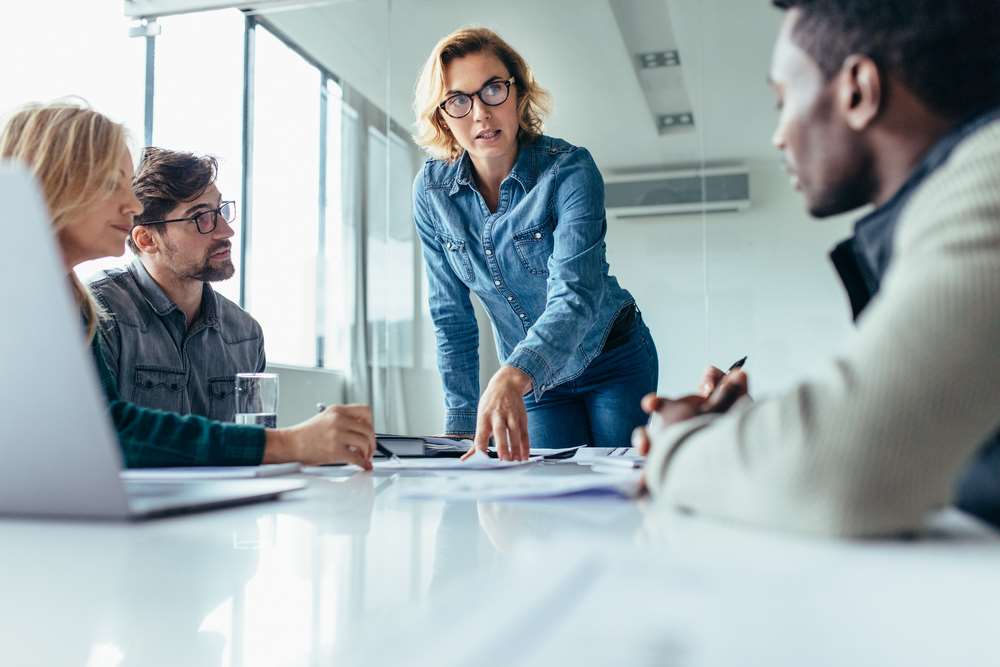 By Alex Edmans, Professor of Finance at London Business School.

Sainsbury’s has chosen purpose. They have reserved the first hour in every supermarket for elderly and vulnerable customers, and are giving them priority access for online delivery slots. The supermarket is also limiting the number of high-demand items that each customer can buy, to prevent the panic buying and empty shelves that have been a defining picture of the crisis. Doing so is fully in line with Sainsbury’s vision, which involves “putting our customers at the heart of everything we do.”

But such a strategy is fully out of line with maximising short-term profit. A profit-focused company would encourage consumer rushes and empty shelves –a sign that everything has been sold. It would never prioritise the elderly and vulnerable over bigger spenders such as families and young professionals. 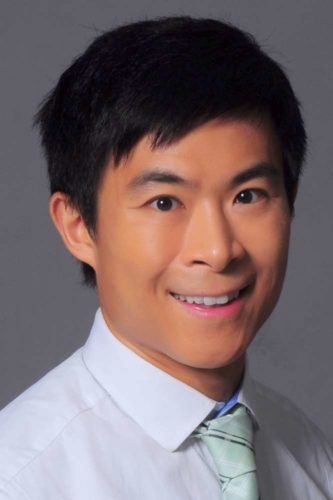 Yet it needn’t actually be an either-or choice. While Sainsbury’s motive is genuinely altruistic, it may end up unexpectedly benefiting as a by-product. Its employees may be more motivated, knowing that their efforts are helping those most in need. And not just now, but when the crisis is over, reassured that they are working for a company that wants to make a positive difference to the world. Suppliers – manufacturers who similarly produce goods due to a sense of purpose – may be more willing to forge long-term relationships with a retailer that channels their products to the best social use. And customers themselves may be attracted to a store which truly puts them “at the heart of everything we do.”

It might seem too good to be true that serving society might ultimately boost profits. I could try to prove my point by telling a story of a socially responsible company that’s also profitable – for example, Merck gives away its river blindness cure Mectizan for free, yet is one of the most valuable pharmaceuticals companies today. Indeed, we live in a world where anecdotes are particularly powerful, which is why they’re used successfully in TED talks, case studies, and books. But you can find an anecdote to support almost anything. A single story doesn’t tell you what’s true in general – for every Merck, there’s a Philip Morris which is highly profitable despite selling cigarettes.

So we need large-scale, rigorous evidence. That’s what I gather in my new book, “Grow the Pie: How Great Companies Deliver Both Purpose and Profit”. One study shows that companies that treat their employees fairly – as human, rather than resources – outperformed their peers by 2.3-3.8% per year over a 28-year period. That’s 89-184% compounded. It does further tests to suggest that it’s employee satisfaction that leads to good performance, rather than the reverse. Other studies find that customer satisfaction, environmental stewardship, and sustainability policies are also associated with higher stock returns.

The implications for business leaders are profound. Conventional wisdom is that the value that a company creates can be represented by a fixed pie. A CEO’s goal is to maximise the slice of the pie that goes to investors (profits). If the pie is fixed, this is achieved by minimizing the slice that goes to society – by holding down wages, price-gouging customers, or paying scant attention to the environment. Conversely, Sainsbury’s strategy of increasing customers’ share will be at the expense of investors.

This is what I call the pie-splitting mentality. A CEO’s decisions determine how much of the pie goes to investors versus stakeholders. It’s “them” versus “us”. Indeed, the difficult choices companies face are far from confined to the coronavirus crisis.  Before the crisis broke out, a quite different crisis was raging – the crisis of capitalism. Soaring profits and CEO pay, combined with stagnant worker wages and a warming plant, led to serious concerns that companies were taking too much of the pie for “them” at the expense of “us”. In turn, this led to politicians proposing to straitjacket business through regulation, under the assumption that the only way to get more from “us” is to take control back from “them.”

But the evidence suggests that the pie is not fixed. By investing in stakeholders (customers, employees, suppliers, communities, and the environment), a company isn’t frittering away profits; it grows the pie, ultimately benefiting investors. These results imply a new approach to business, the pie-growing mentality. A company’s overriding objective should be to create value for society. It’s important to stress that profits remain important – companies aren’t charities – but they’re earned as a by-product of serving society rather than the end goal in itself. 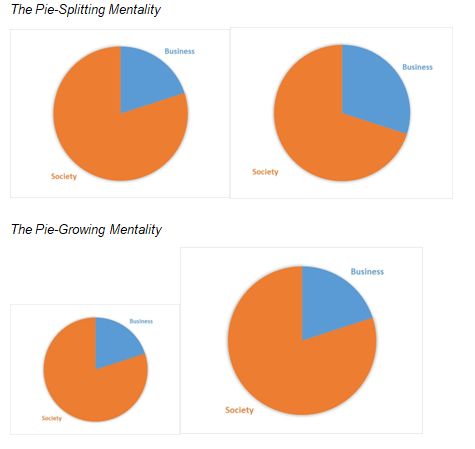 Why is this a better approach to business rather than pursuing profits directly? A profit-focused company will still invest in stakeholders – but only if it calculates that such an investment will increase profits by more than the cost of the investment.  Indeed, comparing costs and benefits is how finance textbooks argue companies should decide whether or not to take an investment.

But real life isn’t a finance textbook. In practice, it’s very difficult to calculate the future payoff of an investment. In the past, this was easier when investments were in tangible assets – if you build a new factory, you can estimate how many new widgets the factory will produce and how much you can sell them for. Most of the value of a 21st century firm comes from intangible assets, such as customer loyalty and corporate culture. It’s impossible to estimate how much more motivated employees will be, or how much customer goodwill will be created, as result of Sainsbury’s commitment to the elderly and vulnerable.  So a cost-benefit analysis would never be able to justify this action. A company that’s free from the shackles of having to justify every investment by a calculation will invest more in stakeholders and may ultimately become more profitable.

So creating value for society isn’t just a worthy ideal – it’s good business sense.  When I speak to practitioners on the importance of purpose, I’m introduced as a Professor of Finance and the audience often thinks they’ve misheard. The finance department is frequently the enemy of purposeful business, believing that it’s simply a distraction from creating profits. This might be true in the short-term, but the long-term evidence shows that any finance department with this mindset is failing at its job.

How does a company put this into practice and actually “grow the pie”? The starting point is to define its purpose – why it exists, its reason for being, and the role that it plays in the world. Purpose is the answer to the question “how is the world a better place by your company being here?” Importantly, a purpose should be focused. Many companies have broad purpose statements, such as “to serve customers, colleagues, suppliers, the environment, and communities while generating returns to investors,” because they sound inspiring.

But a purpose that’s all things to all people offers little practical guidance because it sweeps the harsh reality of trade-offs under the carpet. The Sainsbury example is about a trade-off between stakeholders (specifically customers) and investors. But leaders to make other tough decisions that pit stakeholders against each other. Closing a polluting plant helps the environment but hurts employees. A focused purpose statement highlights which stakeholders are first among equals to guide such a trade-off. And evidence highlights the criticality of focus. Companies that do well on societal dimensions across the board don’t beat the market. But those that do well on only dimensions’ material to their business – and scale back on others – do significantly outperform.

Leaders of today’s companies are in a privileged position, as technology and their global reach give them more power to create social value than arguably ever before. But they can also use their power instead to focus exclusively on profits and reduce their concern for society to lofty statements. Yet the highest-quality evidence, not wishful thinking, reaches this conclusion: To reach the land of profit, follow the road of purpose.